HomeMumbaiNo extension of stamp duty cut in Maharashtra; old rates to be applicable from April 1

No extension of stamp duty cut in Maharashtra; old rates to be applicable from April 1

Maharashtra Government has not extended the stamp duty cut beyond March 31 and therefore 5% stamp duty will be applicable from April 1 again in the state. This was announced by Revenue Minister Balasaheb Thorat after Chief Minister Uddhav Thackeray signed the file.

Further, Thorat announced that the state government has decided not to make any increase in ready reckoner rates for the year 2021-22. That means the last year’s RR rates will be applicable for 2021-22. 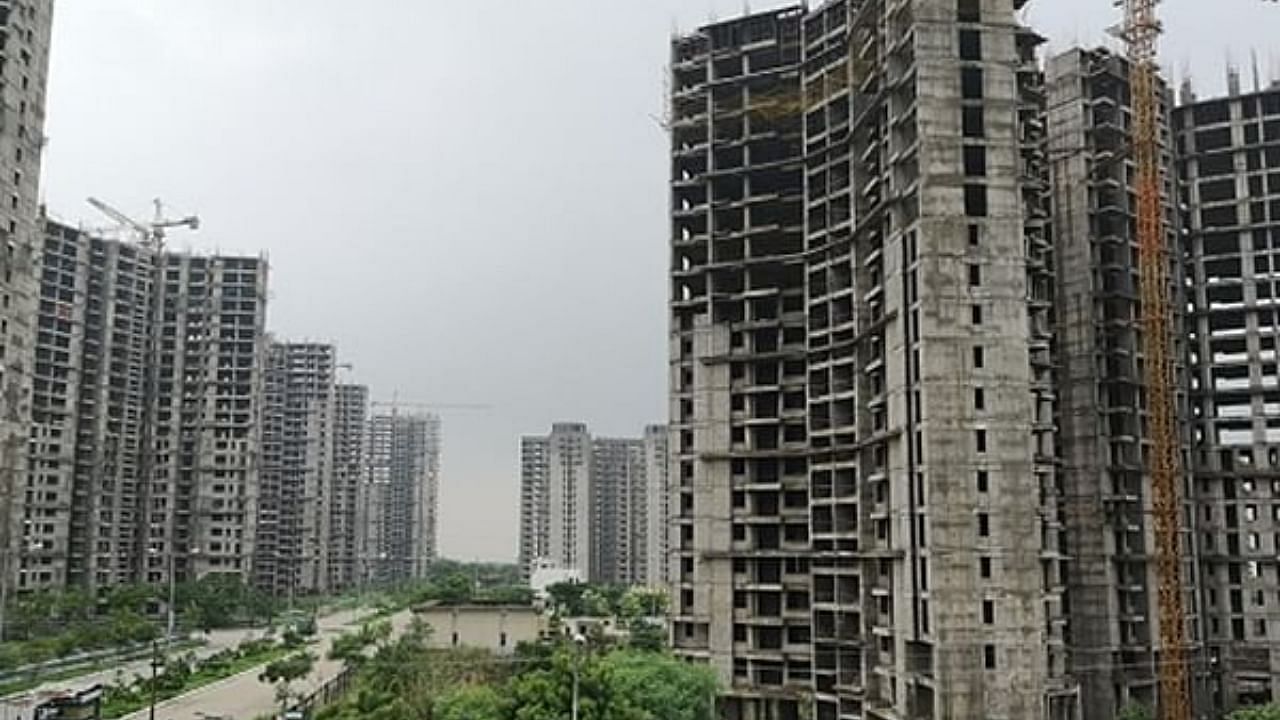 On August 26 last year, the state government had announced to cut stamp duty on housing units from 5 percent to 2 percent until 31 December, 2020. From January 1 to 31 March, 2021, the stamp duty charges were reduced to 3 percent. The state government’s decision had led to surge in property transactions in Mumbai Metropolitan Region and also in the rest of Maharashtra.

Hiranandani Group MD Niranjan Hiranandani on behalf of the realty industry had made a strong case of extension of stamp duty reduction in the state. ‘’ The positive impact of the concession has been very apparent in terms of upstick in sales and property registration momentum in the past few months. Given that the move has been a game changer, it will further incentivise the fence sitters to convert into the actual home buyers and see more traction with augmented consumption demand,’’ he said.