No amenities on Samruddhi Mahamarg for next 6 months

Motorists will have to exit the expressway, scout for eateries or dhabas and re-enter to continue the journey

Mumbai: The Mumbai-Nagpur Super Communication Expressway (Samruddhi Mahamarg) was opened to the public on Sunday, without the wayside amenities required for the users including basic public conveniences and fuel availability. It will take anywhere between a month to six more to set these up.

At a grand function on Sunday, Prime Minister Narendra Modi partially inaugurated the Hindu Hruday Samrat Balasaheb Thackeray Maharashtra Samruddhi Mahamarg at Nagpur. Of the 701km between Mumbai and Nagpur, only 520km has been made operational, up to Shirdi.

The Free Press Journal took a ride on the much talked about expressway and found several fuel stations still in the process of setting up their equipment and far from ready to tank up vehicles using the access-controlled corridor.

The Maharashtra State Road Development Corporation (MSRDC) executed the expressway project only a few weeks ago, after which officials initiated the process to create wayside amenities by inviting bids on a lease model basis.

A senior MSRDC official shared that it will take a few weeks for some of the fuel stations to begin dispensing fossil fuels. However, it will take longer – as much as six months – for other amenities such as food courts, shopping zones, public conveniences, etc. to be established. “Until then, people can access public conveniences at the petrol pumps,” said the official.

The MSRDC has planned a total of 20 wayside amenities and 29 fuel stations along the 701km stretch of the expressway. Every 40-50km will be dotted with an amenity zone. Gradually, the number of food court-cum-fuel stations may be increased in future years depending on the increase in vehicular traffic.

The MSRDC is looking to earn a minimum of Rs235.40 crore as revenue from the private player who will be given the rights to manage the facilities. The operator may be appointed by the end of this month.

“The revenue generation shall be from the rentals, proceeds of the sale of food items, other commodities, etc. The sale costs and other tariffs will be determined by the appointed private player as driven by the market forces,” mentioned an MSRDC document.

Until then, the motorists will have to exit the expressway in between, scout for the best available eatery or dhabas and re-enter to continue the remainder of the journey. 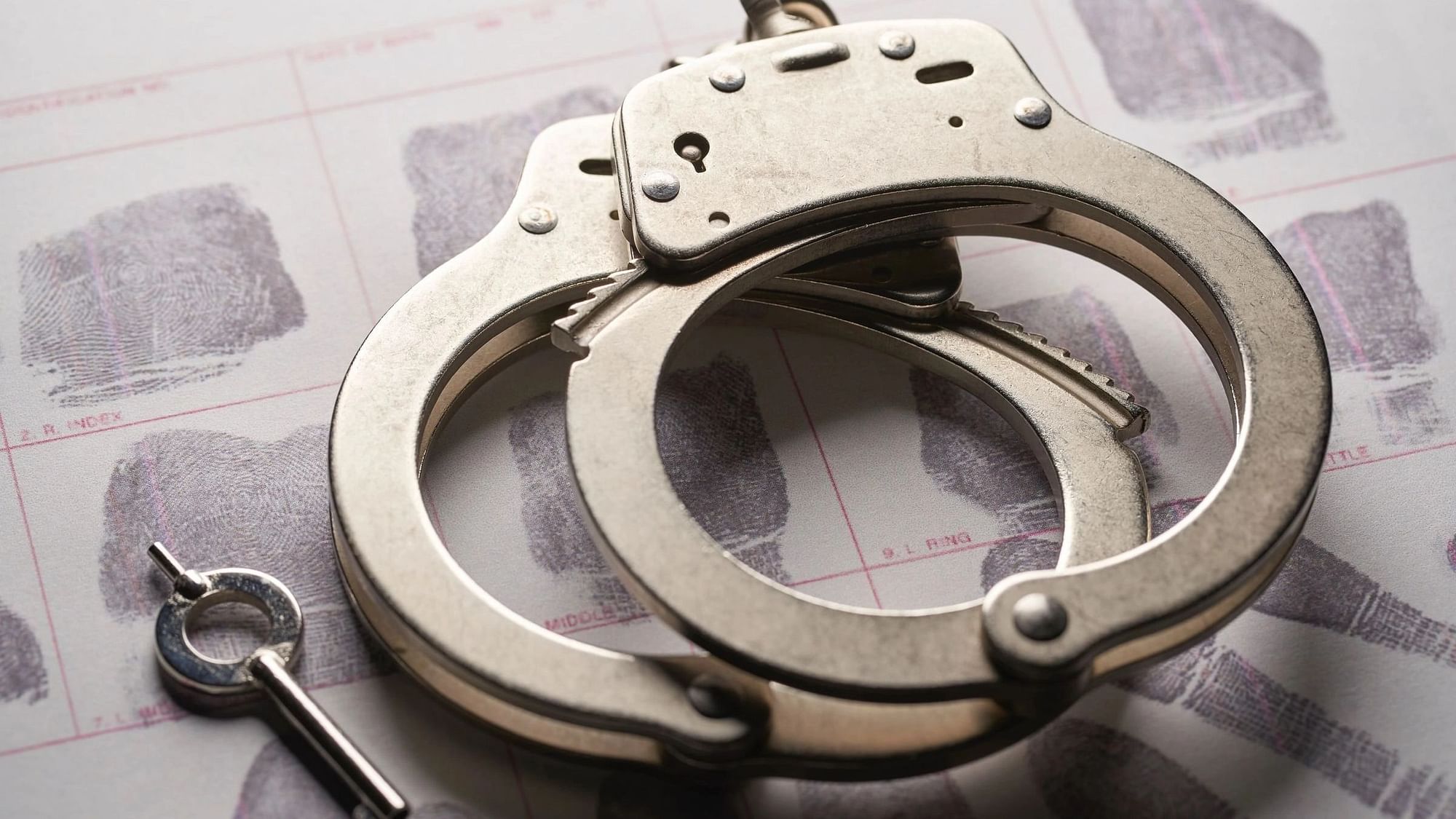 Fuel stations to be operational in few weeks

Food courts, shopping zones, public conveniences to take up to 6 mths
MSRDC looking to earn a minimum of Rs235.40 crore as revenue 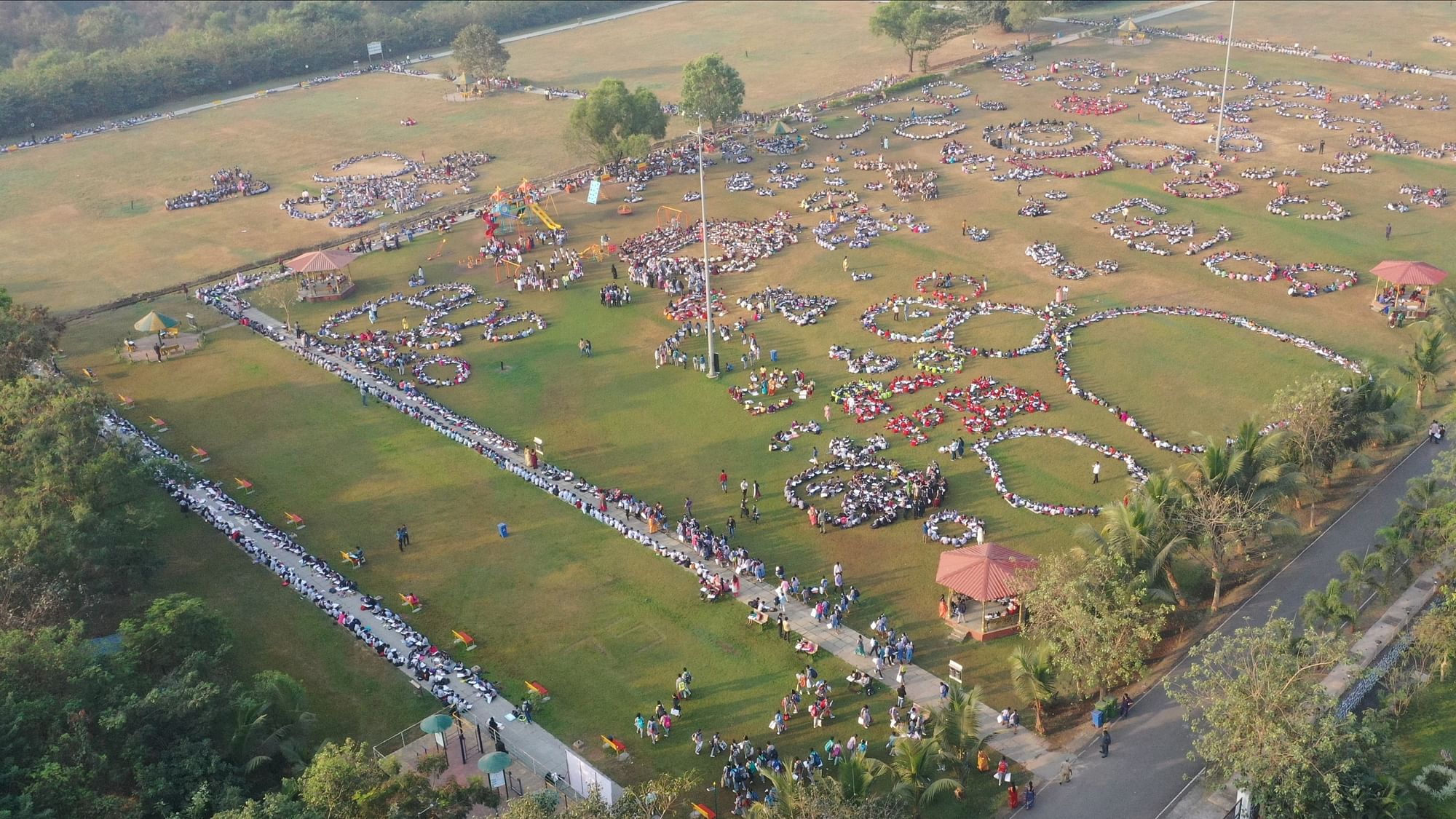