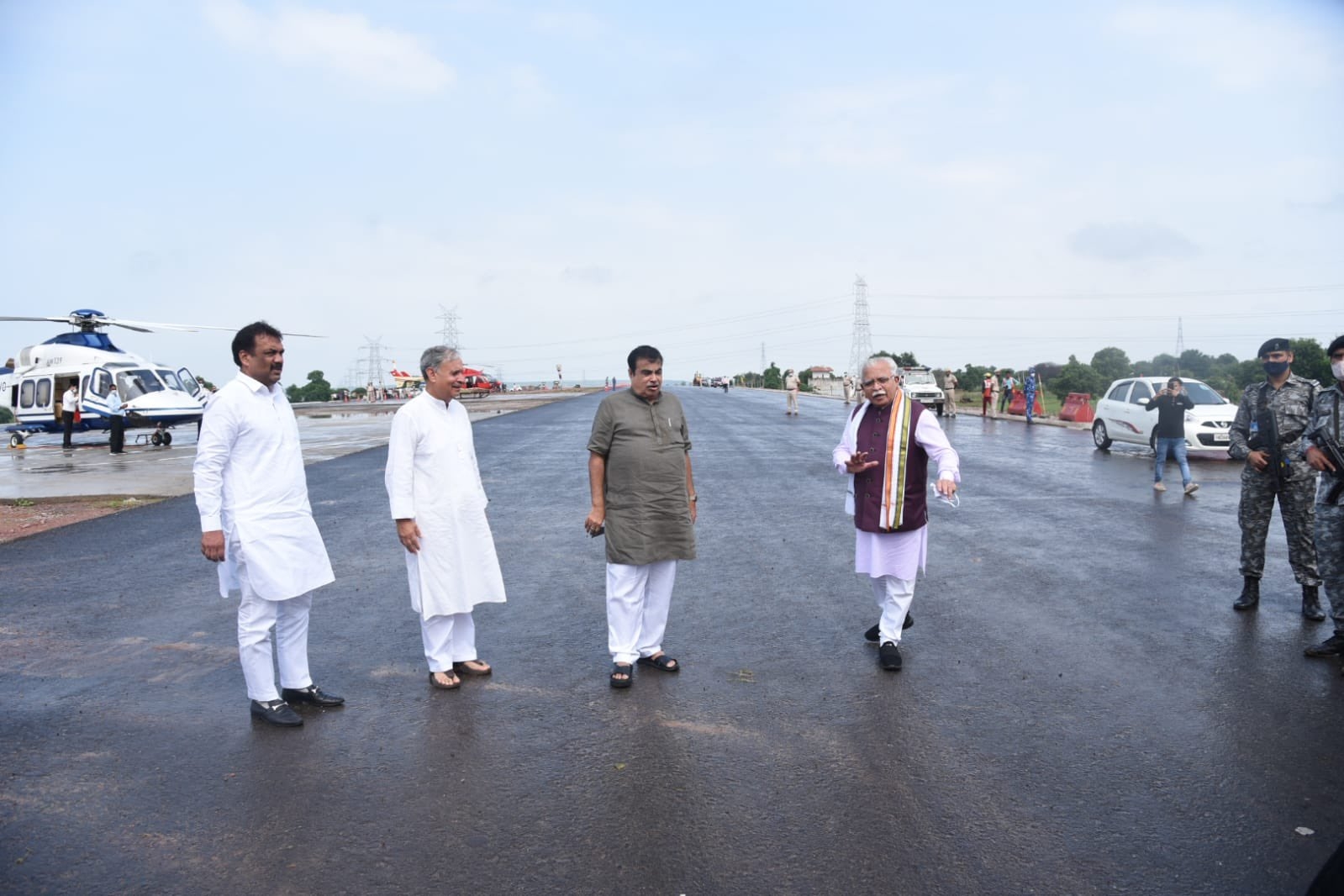 Addressing media in Sohna, Gadkari said, "Delhi-Katra expressway will be launched in two years, to reduce the distance from 727 to 572 kilometres, you will reach Katra from Delhi in six hours. We are also working on new roads from Delhi-Chandigarh, Delhi-Dehradun and Delhi-Haridwar, to take you there in two hours." As per the official release by the Transport and Highways Ministry, the expressway is being developed at a cost of Rs 98,000 crores. The 1,380 kilometres long Delhi Mumbai expressway will be the longest expressway in India.

It will enhance connectivity between Delhi and Mumbai. The expressway will connect the urban centres of Delhi through the Delhi-Faridabad-Sohna section of the corridor along with a spur to Jewar Airport and Jawaharlal Nehru Port to Mumbai through a spur in Mumbai.

Delhi Mumbai Expressway, envisaged under the vision of Prime Minister's 'New India', was kick-started in 2018 with the foundation stone being laid on March 9, 2019. Out of the 1,380 kilometres, contracts for more than 1,200 kilometres have already been awarded and is under progress. 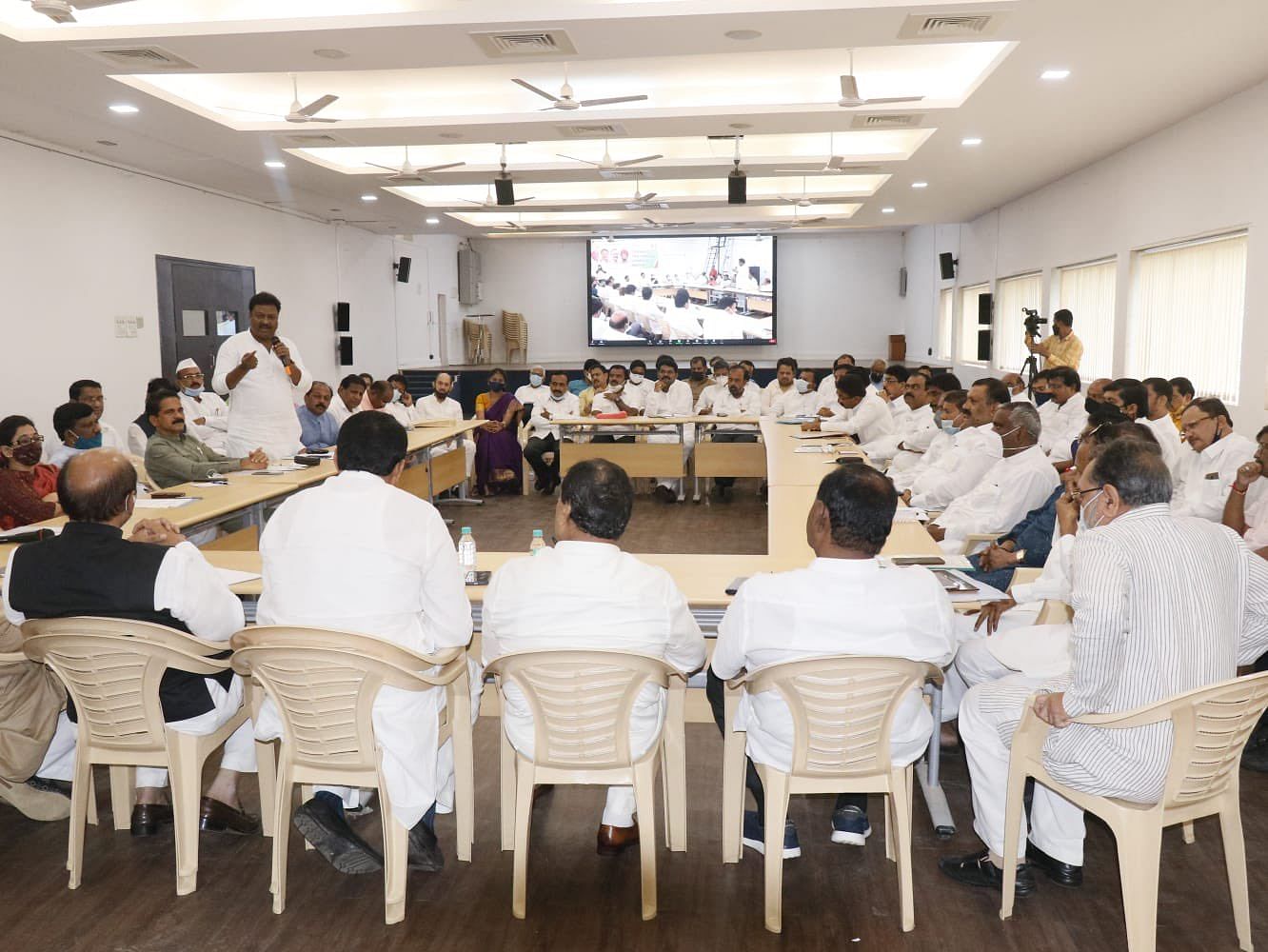