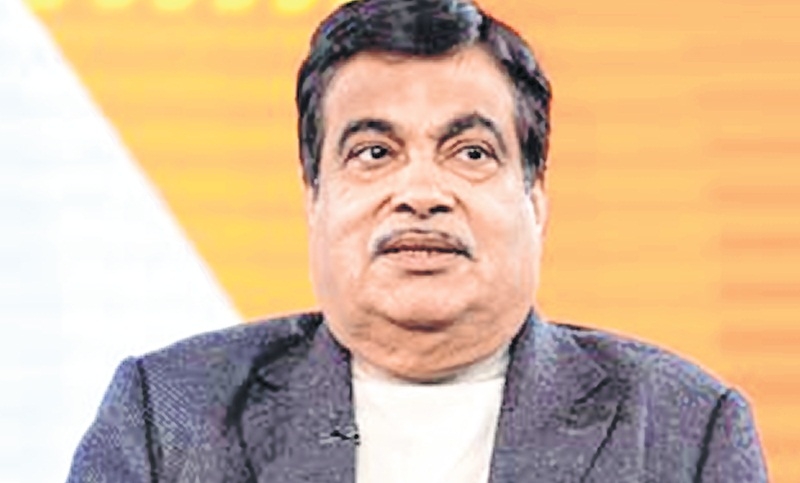 Ahmednagar: Union Minister Nitin Gadkari suddenly felt uneasy on the stage during a campaign rally in Shirdi on Saturday and left his speech incomplete. Soon after starting his address, he paused and drank some water. But even after this, Gadkari appeared exhausted, could not continue and was helped to a seat on the stage. Even as anxious security personnel and party aides rushed to him, after a few minutes, Gadkari apparently recovered.

A short while later, he waved at the crowds to indicate he was fine and left the venue, though it was not clear where he went. This is the second time in past four months that Gadkari, 61, suffered similar health issues in public. On December 7 last year, he had collapsed on the stage when the National Anthem was being played at the convocation of the Mahatma Phule Krishi Vidyapeeth, an agricultural university in Ahmednagar. He was prevented from falling by Maharashtra Governor C. V. Rao and others present beside him and had later recovered.