A team of NCB seized 10.2 grams of cocaine and one blot of lysergic acid diethylamide from Nwagwu Princewill Chika
Staff Reporter 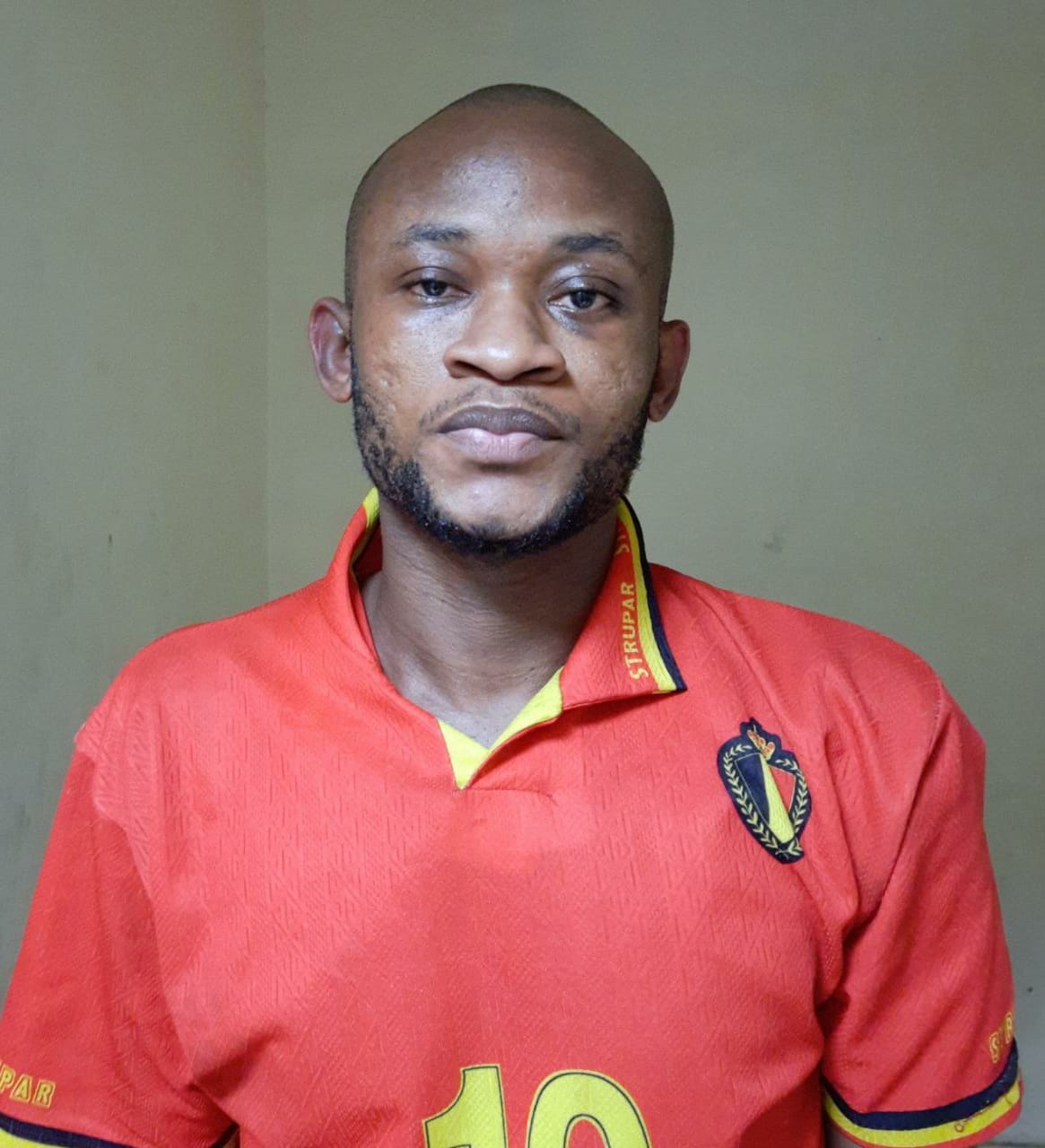 The Narcotics Control Bureau (NCB) on Wednesday arrested a Nigerian national in possession of banned drugs including cocaine who is suspected to be supplying to celebrities.

According to the NCB, a team of NCB seized 10.2 grams of cocaine and one blot of lysergic acid diethylamide (LSD) from Nwagwu Princewill Chika. Acting on a tip-off, the NCB arrested Chika.

“During a frisking, seven small packets of cocaine, which were concealed in two separate packets, recovered from him. He was also carrying another packet containing LSD,” said an officer privy to the investigation.

The NCB sources stated that Chika is a professor by profession and is suspected to have been providing drugs to certain high-profile clients. The agency has also begun investigations on the source of the drugs.

The agency stated that the case is part of their ongoing crackdown on the drug peddlers in the city and nearby areas. Sources said that cocaine is in demand among the rich and hence has been smuggled into the city from where it is distributed through peddlers.

This is the second case in the recent past in which the agency seizing cocaine. On December 9, the agency arrested two persons including a Bollywood celebrity hair stylist in a cocaine case.

A team of Mumbai zonal unit apprehended hair stylist Suraj Godambe who received the drugs and one Lalchandra Yadav who supplied the contraband. The duo was caught near Meera Tower in Oshiwara, Andheri (West) and succeeded in affecting the seizure of 16 packets of cocaine (gross weight 17.6 grams), along with auto rickshaw and drug proceeds amounting Rs 56,000.

Later, on opening the cocaine packets, net weight of cocaine in all 16 packets was found to be 11 grams. Investigations revealed Yadav, an auto driver, used to supply cocaine on behalf of a Nigerian syndicate.