Awhad in his statement stated that the numerous attempts are being made to distort history of Chhatrapati Shivaji Maharaj from past 60-70 years by historian Babasaheb Purandare and his disciples across the globe.

NCP leader Jitendra Awhad, who stoked a controversy by stopping screening on Marathi film 'Har Har Mahadev' in Thane, has issued a statement on the row. 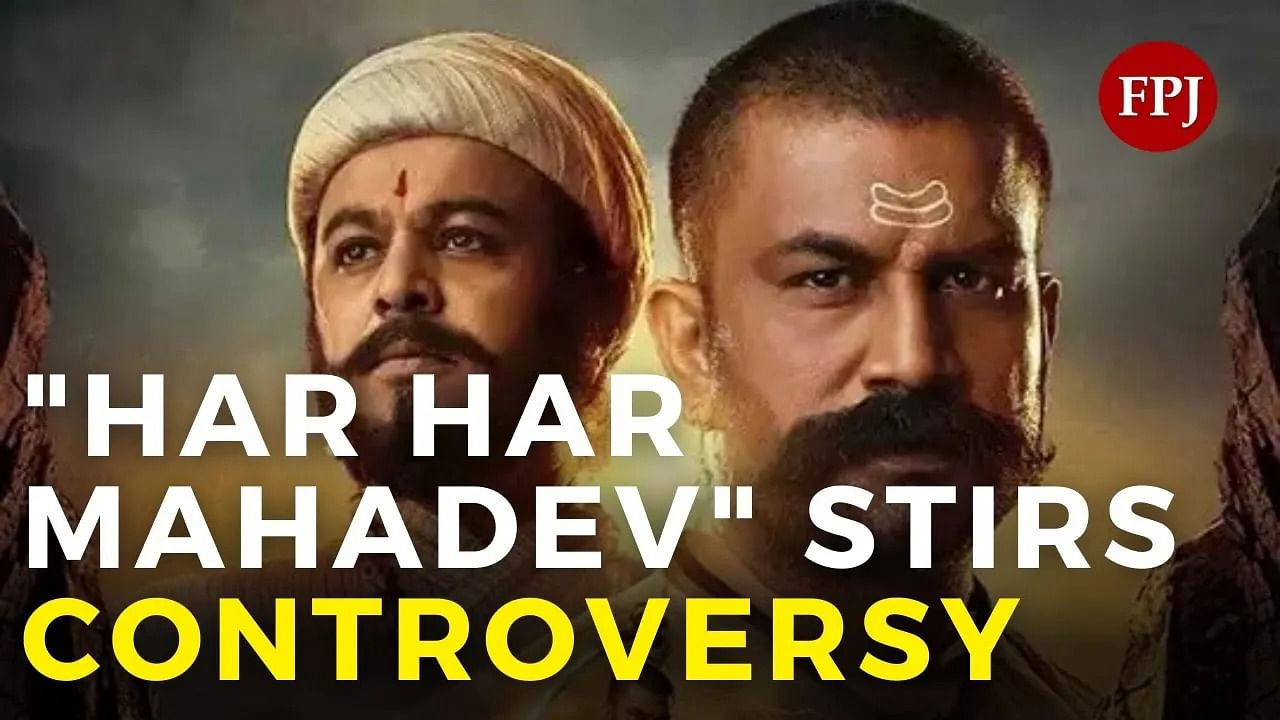 "For the past 60-70 years, Maratha community's history is being distorted by BM Purandare and his friends from India and abroad. They are spreading rumors about Shivaji maharaj's birth, his lineage and his Gurus and is being portrayed as Brahmin subordinate, Muslim-hating king," he wrote.

Awhad in his statement further said that it was during the time of late Yashwantrao Chavan and later Sharad Pawar that the researchers got amenities which helped them uncover the true history of Shivaji Maharaj and Marathas in front of the world.

"M Deshmukh struggled in the field of research and even in the courts to prove that Ramdas was not Shivaji Maharaj's guru. BM Purandare was made to write an apology letter in Pandharpur for creating an unnecessary ruckus over Shivaji Maharaj's birth anniversary. James Lane was given a lesson by the institution for defaming Chhatrapati's mother Jijau. And it became clear that no one can write a false history in the case of Shivaji Maharaj from here onwards," he wrote.

The NCP leader claimed that the filmmakers have chosen to distort history through cinema. "The film is not a historical document--once a disclaimer of legal and historical responsibility is shown on screen, the film, under the title cinematic Liberty, is so distorted," he said.

"In the name of the maharaja, the Sanatan Agenda has once again started entering the history by showing on-screen some irrational, unhistorical things, which he [Purandare] could no longer write. There is no fear as well as why the censor board is not blocking it. Thus began a new game of distortion of Marathi history," he alleged.

Read Also
What is the Har Har Mahadev movie controversy all about? 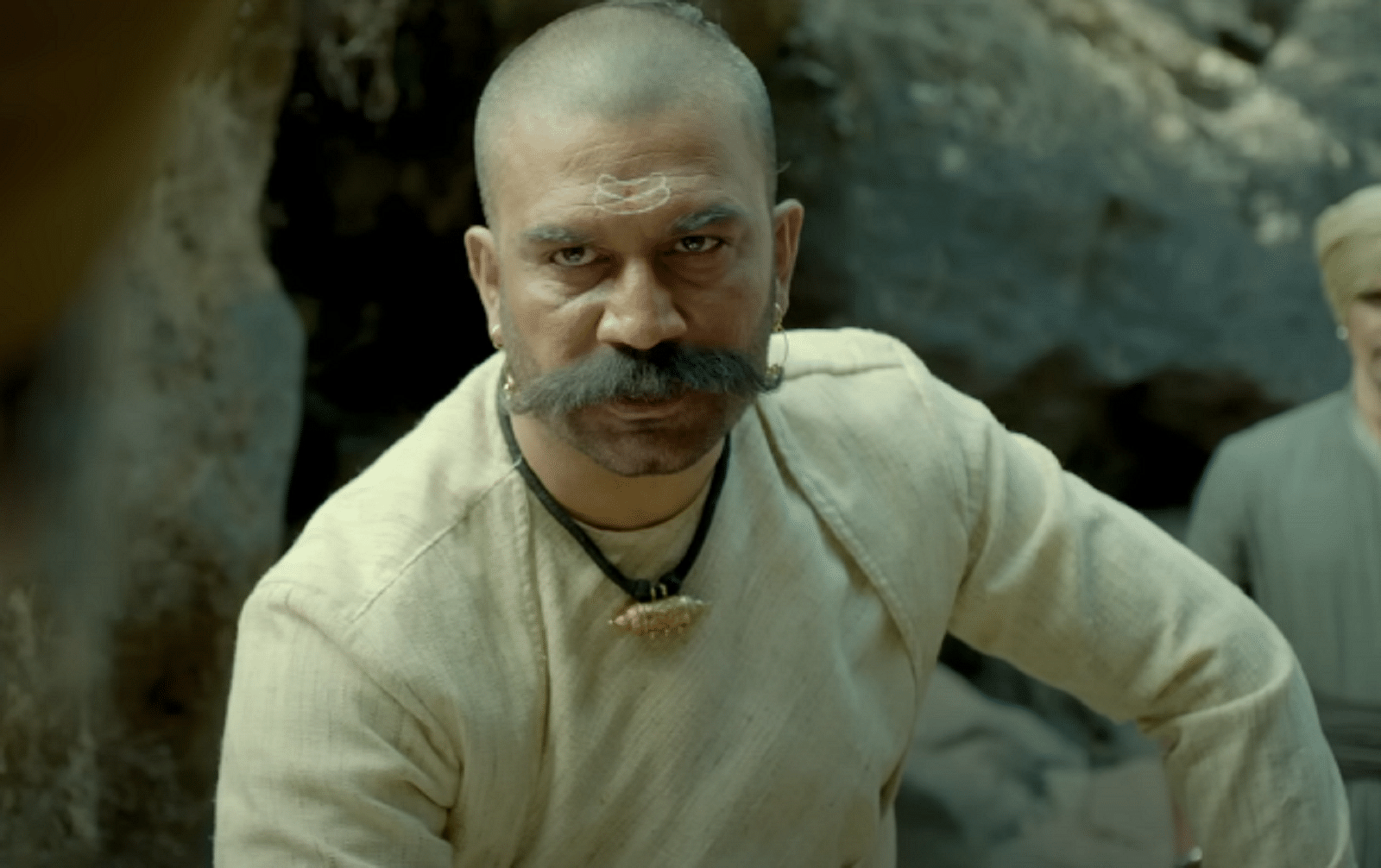 He slammed maker of Har Har Mahadev for showing Bajiprabhu Deshpande in a bad light and shows him fighting with Shivaji maharaj.

"The great production houses standing behind the film director's Sanatani Manuvadi, who often distorts the history of Shivaji Maharaj through his films. And the speed of this malpractice is so fast that every 2-3 months, the people who distort history by bringing cinema to theatres, OTT and TV are teaching the younger generation about it. The issue has gone out of hand so that the descendants of the maharajas like Yuvraj Sambhaji Maharaj Chhatrapati take this matter seriously," he wrote.

Awhad said, "If this poison ivy is not cut here, the new generation of Marathas will be victims of propoganda and the true history will be forever forgotten."