With the civic election of Navi Mumbai Municipal Corporation (NMMC) round the corner, former corporators have started defecting to other parties. Within a fortnight, at least six former corporators who had earlier defected to Bhartiya Janata Party (BJP) have now left the party.

Three of them joined the Shiv Sena last week, and the remaining joined the Nationalist Congress Party (NCP).

Ramashish Yadav, a former corporator who had defected to BJP from the NCP along with Ganesh Naik has now joined Shiv Sena. Another Tajuna Madhvi, who had also defected to BJP has now returned to NCP. In addition, at least four more corporators are believed to leave the party very soon. 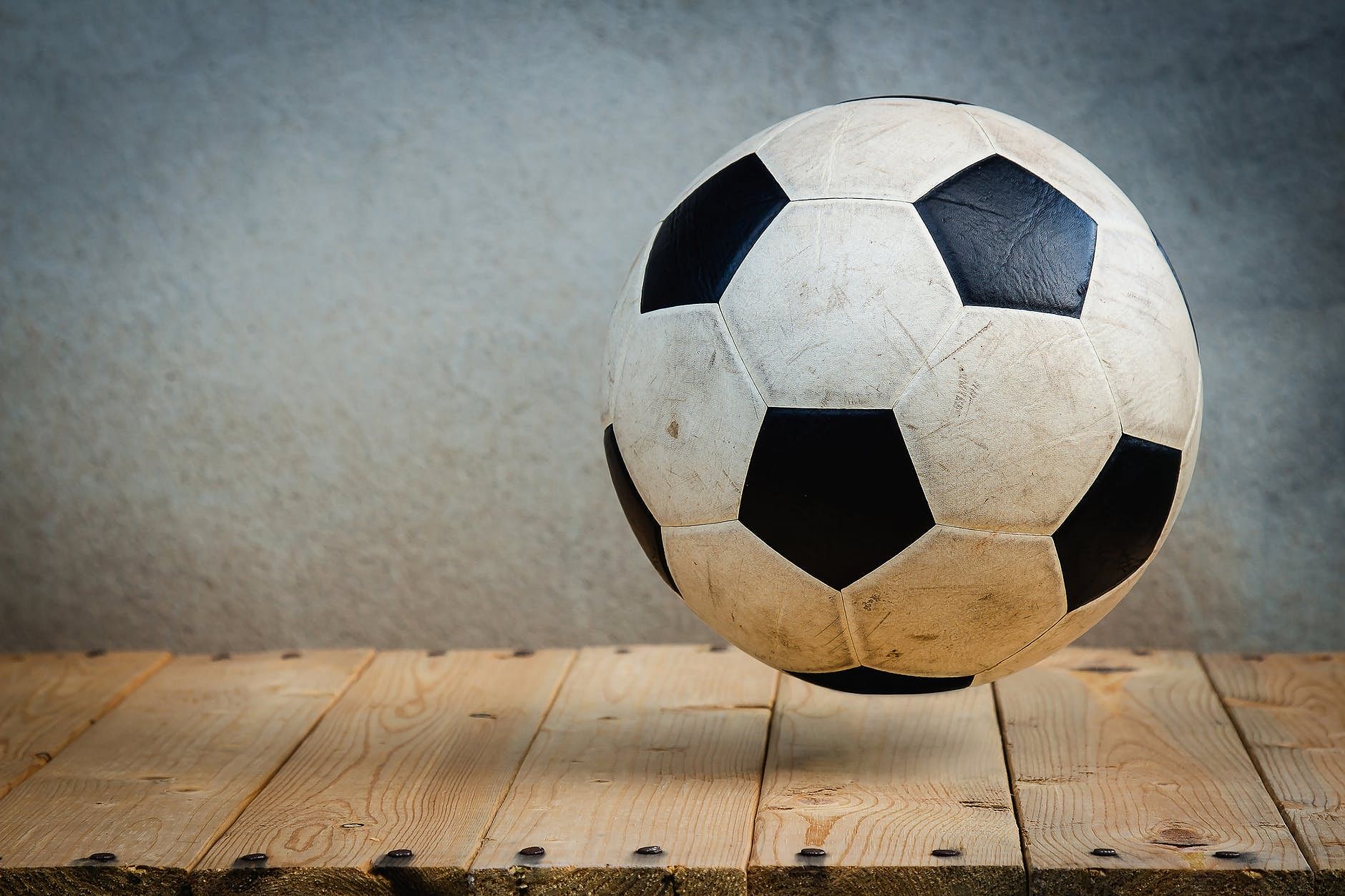 Among other reasons, an internal fight between two senior party leaders is believed to be the main reason. Around a fortnight ago, senior BJP leader Aashish Shelar had come to the city to resolve the internal issues. According to party sources, both leaders want their candidates to be given the ticket for the NMMC polls. Several former corporators fear that owing to the differences between the two leaders, they may have to face the brunt and have therefore started moving to other parties.

Earlier, while leaving the party a former corporator from Vashi, Divya V Gaikwad, and her husband Vaibhav Gaikwad said that they needed a place where they can raise the issues faced by common people. In September 2019, a total of 55 corporators from NCP had supported Ganesh Naik who had defected to the BJP along with his son Sandip Naik. While most of the NCP corporators did not resign from the party, they reportedly supported Naik in all civic committees’ decision at NMMC.

Even former standing committee chairman, Navin Gavte, his wife Aparna Gavte and their close relative Deepa Gavte joined Shiv Sena. They were believed to be close to Naik.

Ramchandra Gharat, BJP Navi Mumbai President said, “Before the election, such kinds of defections happen and this will not affect the party.”