The state excise department has seized 625 boxes of Indian-made foreign liquor on the Sion-Panvel highway in Kharghar on May 25. The liquor was produced in in Goa and it was meant to be sold there only. A truck that was carrying the liquor worth Rs 67.57 lakh. One person was also arrested. This was the second seizure of alcohol within a week.

Based on a tip-off received from reliable sources, the Maharashtra State Excise Squad, a truck carrying 635 boxes of Indian-made foreign liquid for manufacture and sale in Goa was seized. The action was taken under Sunil Chavan, deputy commissioner, Konkan Division. 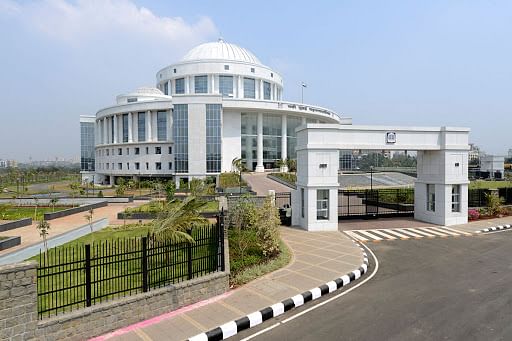 The team seized 525 boxes of 750 ml bottles of Blenders Pride, Royal Challengers, Araella Vodka, Imperial Blue Whiskey and 100 boxes of half-liter tins of Budweiser beer with a total of 625 boxes and a truck. The total value of the liquor, including the truck, is Rs 67,57,740. One person has also been arrested in the case.

In the last six days, the state excise department has seized 500 boxes of illegal liquor worth Rs 56,50,000 in Panvel brought in from Goa on May 19.