Navi Mumbai: Round two of special immunization programme under Indradhanush 4.0 to start from April 4

The universal immunization programme is being implemented over a period of 3 months in phases.

The second round of Intensified Mission Indradhanush 4.0 that aims to protect children and pregnant women from life-threatening diseases started on April 4 under the Navi Mumbai Municipal Corporation (NMMC).

The universal immunization programme is being implemented over a period of 3 months in phases.

As per the central and state government directives, the second phase of the campaign will be from April 4 to April 11 2022, for which a total of 69 sessions including 64 outdoor sessions and 5 mobile sessions have been planned. During the week-long campaign, the civic health department will cover 371 pregnant mothers and 1325 children. All the staff related to the vaccination campaign have been provided training again.

According to a senior civic official, the immunization programme is being implemented for 7 days each month through 23 civic urban health posts of NMMC. The first round was implemented in March from March to 7 March 13. Similarly, in the second month, from April 4 to April 11, and the third month, from May 9, 2022, for the next 7 days excluding Sundays, public holidays, and regular vaccination days.

The campaign had received a good response from the citizens.

A special meeting of the Vaccination Task Force was organized to prepare for the campaign plan. It was attended by representatives of Indian Medical Association, Indian Association of Pediatrics, Integrated Child Development Department, Heads of all Hospitals as well as Medical Officers of Civic Primary Health Centers. In this meeting, it was suggested that every medical officer should make special efforts to achieve a 100% objective by focusing on each beneficiary from the list of expected beneficiaries.

For the success of the campaign, medical officers, ANM, AHV, Asha Swayamsevak have been imparted the necessary training through training sessions. The civic body also publicized through banners and hoardings widely.

Vaccination is an effective tool to reduce mortality and morbidity in children. Therefore, the objective of this campaign is to find out the children who have been deprived of vaccination or have been partially vaccinated and to complete their vaccination. 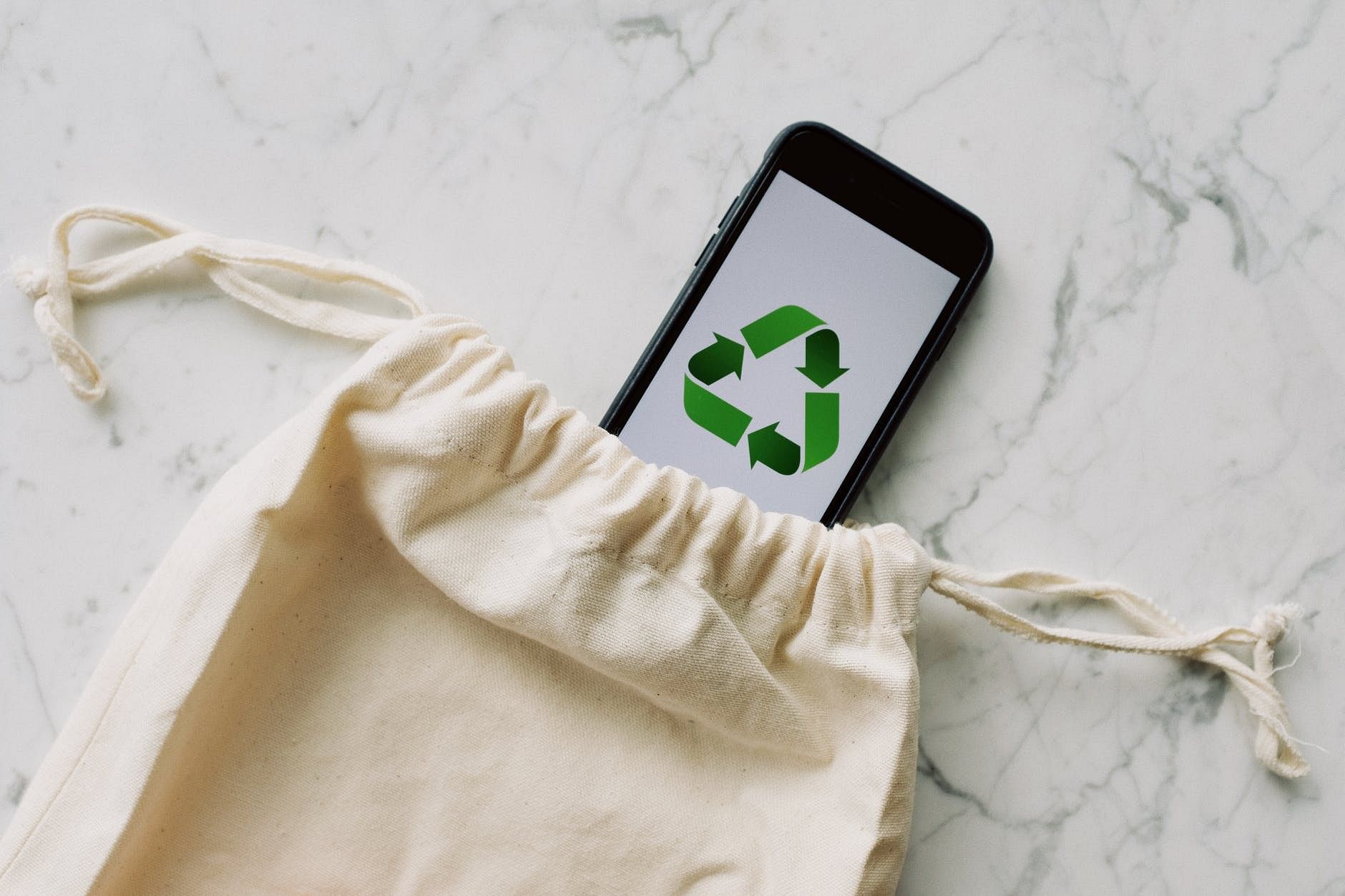