Navi Mumbai police have busted a racket wherein fake COVID-19 negative reports were being sold in exchange for money. The police have nabbed one person and are on the lookout for the other person allegedly involved in the racket.
According to the police, specific information was received by the crime branch team that a man functioning from sector 35 in Kharghar has been involved in providing fake negative COVID-19 test reports for Rs 2500 without taking any swab samples.
A police team then decided to verify the information. "A police constable and a private person met the suspect on May 03 and sought two COVID negative report. The suspect told them that each report would cost Rs 2500 and asked for Rs 2000 advance. After taking their Aadhar card details, mobile numbers and advance, the suspect informed our men to meet him on Thursday and take the reports," said a police officer. 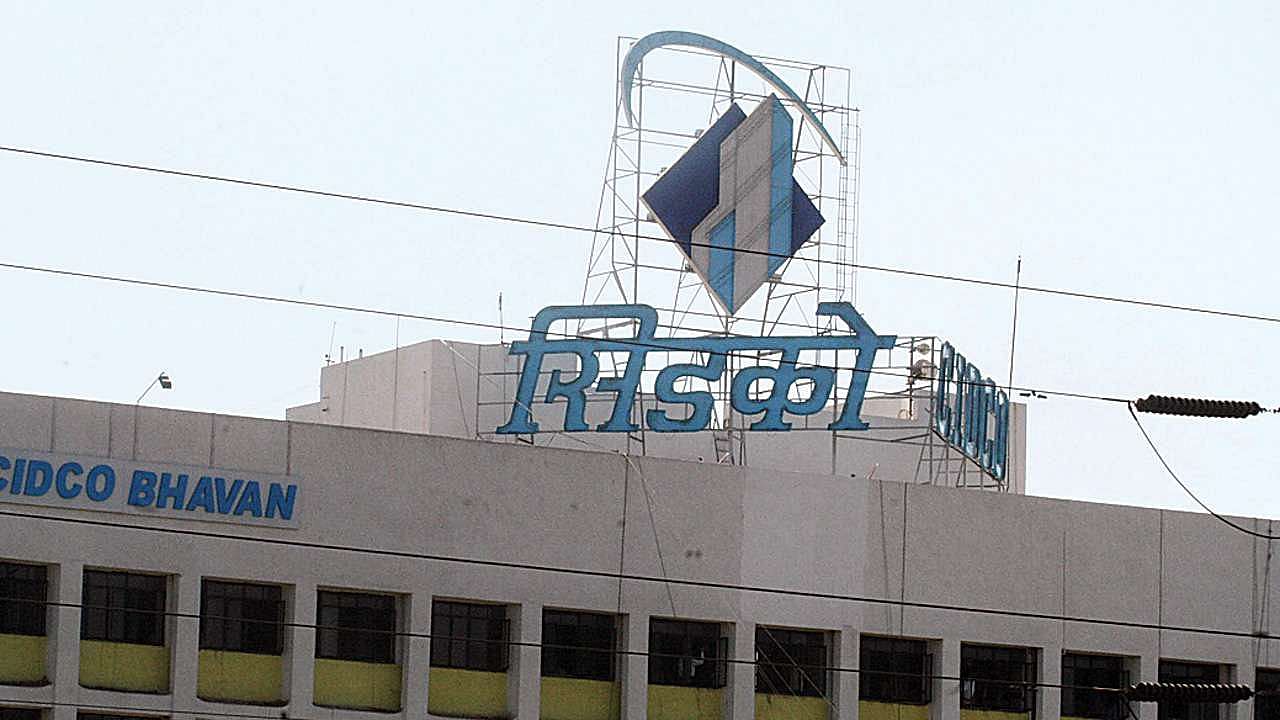 The suspect then called the private person and asked him to collect the report from sector 35 at Kharghar. The said private person then alerted the police after which a trap was laid at the said place and at around 12:30 pm, the suspect later identified as Sajid Dawood Upadhe (47), a resident of Kharghar arrived at the spot and handed over two negative COVID-19 test reports to the private person. He was then immediately apprehended by the police team.
"When we enquired with him as go how he managed to get negative reports without taking swab samples, he revealed that he was given those reports by his accomplice Aniket Dudhavde. On checking Upadhe's mobile phone we found many other such fake COVID-19 negative reports. Dudhavde is wanted by the police in this case. We are probing who all are involved in this racket and also role of the laboratories whose reports the accused would procure will be probed," the officer said.
The police have registered a case against the duo under sections 420 (cheating) and 465 (Punishment for forgery) of the Indian Penal Code and relevant sections of Disaster Management Act and Epidemic Diseases Act.