The Zone 1 of Navi Mumbai Municipal Corporation (NMMC) cracked down on the illegal use of banged plastics and seized over 1200 kg of plastic bags from three shops in Turbhe ward.

Navi Mumbai: NMMC seizes over 1200 kg banned plastic in Turbhe |
Follow us on

Navi Mumbai: The Zone 1 of Navi Mumbai Municipal Corporation (NMMC) cracked down on the illegal use of banged plastics and seized over 1200 kg of plastic bags from three shops in Turbhe ward. The civic body also collected Rs 25,000 from three shops and one godown.

As part of the preparation of the Cleanliness Survey 2023, the municipal commissioner Rajesh Narvekar has instructed all civic wards and the concerned department to conduct preventive anti-plastic campaigns in an effective manner. 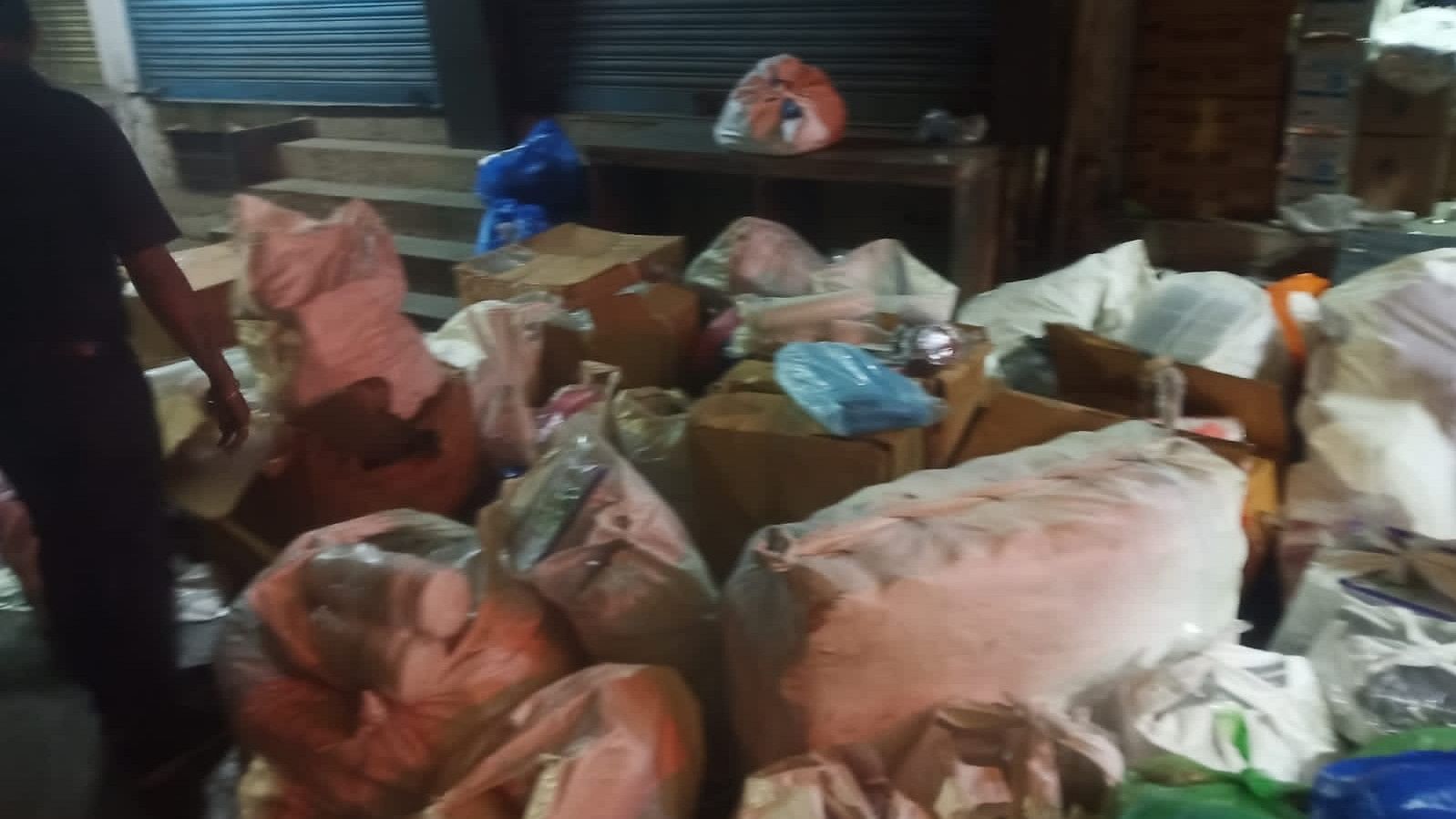 Dadasaheb Chabukswar, DMC of Zone 1, Assistant Commissioner of Turbhe Ward and Sukhdev Yedve and other staff of Turbhe ward carried out a drive on Saturday.

The team took action against three shop owners who were using banned plastic and prohibited plastic bags. Since it was their first offense, a penalty of Rs. 5,000 each was collected from them.

Similarly, during a raid on the godown of Saipuja Plastics at Sector 18, Turbhe, Mahaveer Market, around 1200 kg of banned plastic goods were seized. A large stock of plastic bags was seized which was stored in the godown. This was the second instance when the trader was caught with banned plastic, a Rs 10,000 was recovered. 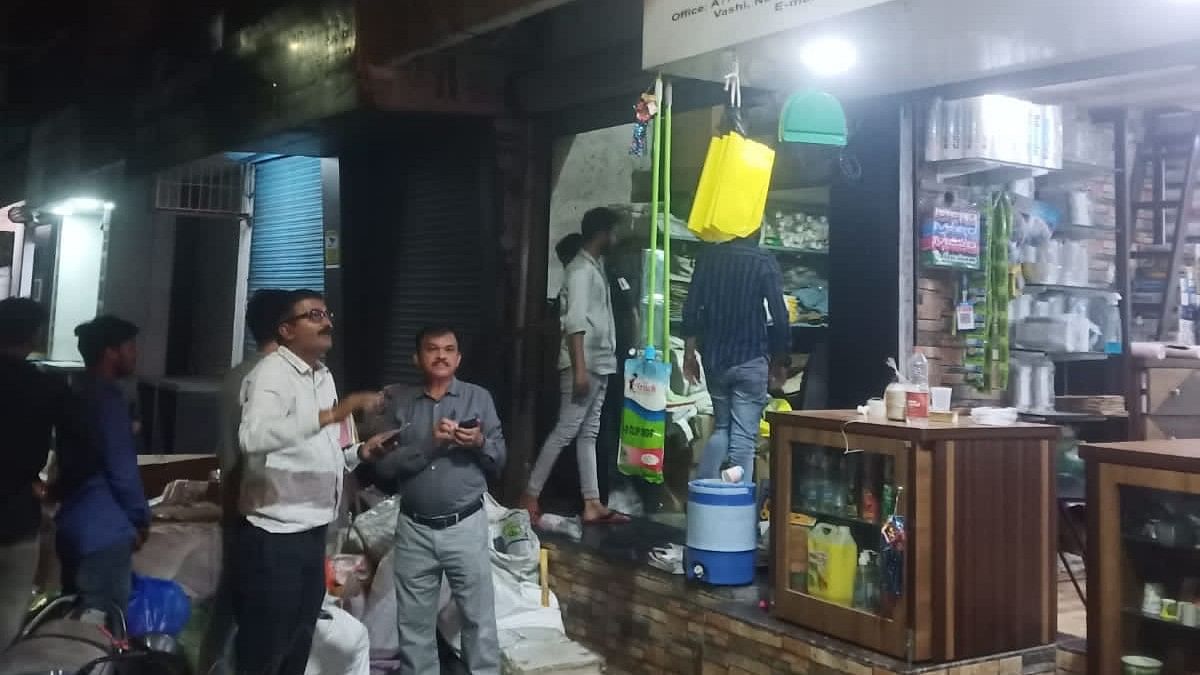 According to the directives of Municipal Commissioner Mr. Rajesh Narvekar, preventive plastic campaigns have been intensified in all departments in the entire municipal area and citizens are also urged to completely avoid the use of plastic bags and use cloth or paper bags keeping in mind the danger caused by plastic to the environment and also to stop the preventive plastic use completely.