The NMMC on Monday in the presence of Trupti Deshmukh Naik provided monetary support to a total of 55 children.
Amit Srivastava 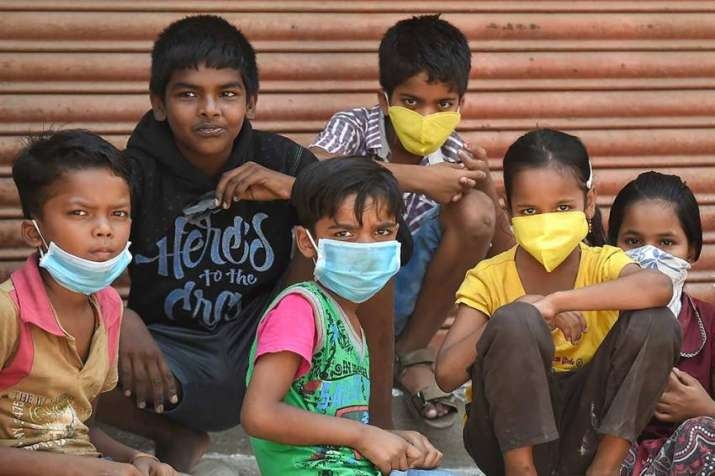 The Navi Mumbai Municipal Corporation (NMMC) has provided monetary support to 55 children who lost both mother and father or only father due to COVID infections. The civic body will also provide a monthly stipend of between Rs 1000 to Rs 6000, depending upon their ages.

The first and second waves of COVID had hit hard and left many children orphaned. While some children lost both mother and father, many of them lost their fathers.

The NMMC on Monday in the presence of Trupti Deshmukh Naik provided monetary support to a total of 55 children.

“Many children’s future is likely to be bleak if immediate support is not given. It is impossible to compensate for the emotional and personal loss of such orphans. Considering that it is the social commitment of the corporation to provide welfare schemes to such children and women for their education, employment and financial independence as well as for them to live with dignity,” said a senior civic official.

He added that the social service department of the civic body will support such children and even women who lost their husbands through four welfare schemes.

As per the plan, for one child family, the NMMC will give Rs 1,000 per month to the child between 0-5 years, whose either mother or father died due to COVID.

The civic body has already an independent scheme for the education of orphans. However, children between 18 and 21 years who lost both mother and father will be given Rs 50,000 per month as financial assistance.

For women, who have lost their husbands will be given Rs 1.5 lakh as one-time financial support. In addition, there is Rs 1 lakh material to be provided to start self-employment. Women who lost his husband will get all the benefits including a monthly stipend to their children.