The driver of the garbage vehicle reportedly lost control. As a result, the vehicle collided with a car and then the senior citizen on the left side of the road. The car was also damaged in the incident.

A 61-year-old pedestrian lost his life after an out-of-control garbage van from Navi Mumbai Municipal Corporation (NMMC) hit him on Sunday. The incident took place at Pawne in Turbhe MIDC. The driver of the garbage vehicle reportedly lost control. As a result, the vehicle collided with a car and then the senior citizen on the left side of the road. The car was also damaged in the incident.

The police have detained the driver and also registered a case against him.

The deceased has been identified as Prakash Kadu, a resident of Nerul and a retired employee of CIDCO, and the driver as Rajappa Chalawadi (45), a resident of Darave in Nerul. The senior citizen was walking on the left side of the road when the garbage vehicle of NMMC hit him from behind.

A video of the incident has also surfaced in which it is clearly visible that the driver is driving the vehicle recklessly. The incident occurred at around 11.30 am near Manas Hotel in Turbhe Naka when Kadu was returning after leaving his car at the workshop in Turbhe MIDC. 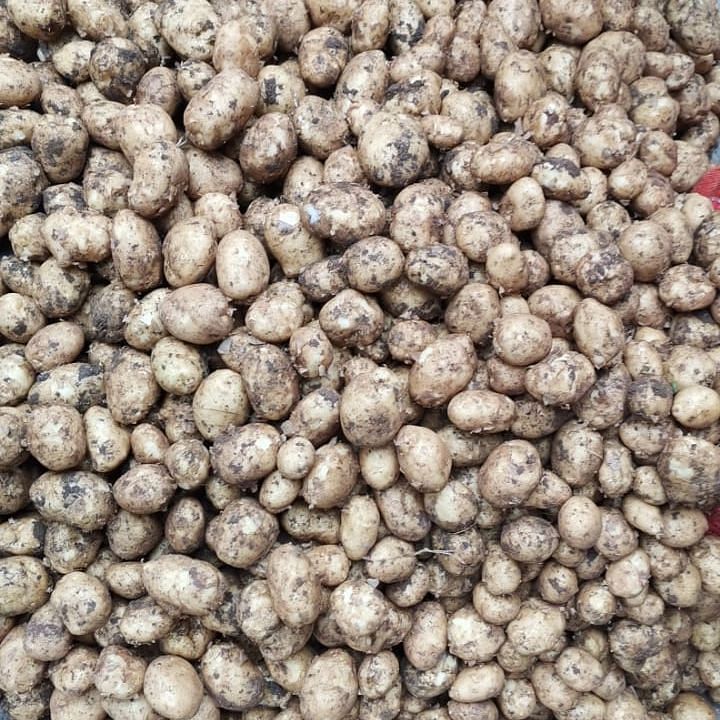 According to police, the garbage truck first hit Kadu and then the car parked along the road. "The senior citizen got severe injuries to his head and other body parts," said a police official from Turbhe MIDC police station. After the incident, Kadu was taken to Vashi General Hospital where he died at 1 pm while recuperating.

The Turbhe MIDC police have identified and a case has been registered against him for causing death due to negligence under sections 279, 304-A, 337, and 338.

Meanwhile, the family of the deceased has also written to the police station, alleging that the deceased's phone was stolen after the accident. The family also sought documents pertaining to the case. 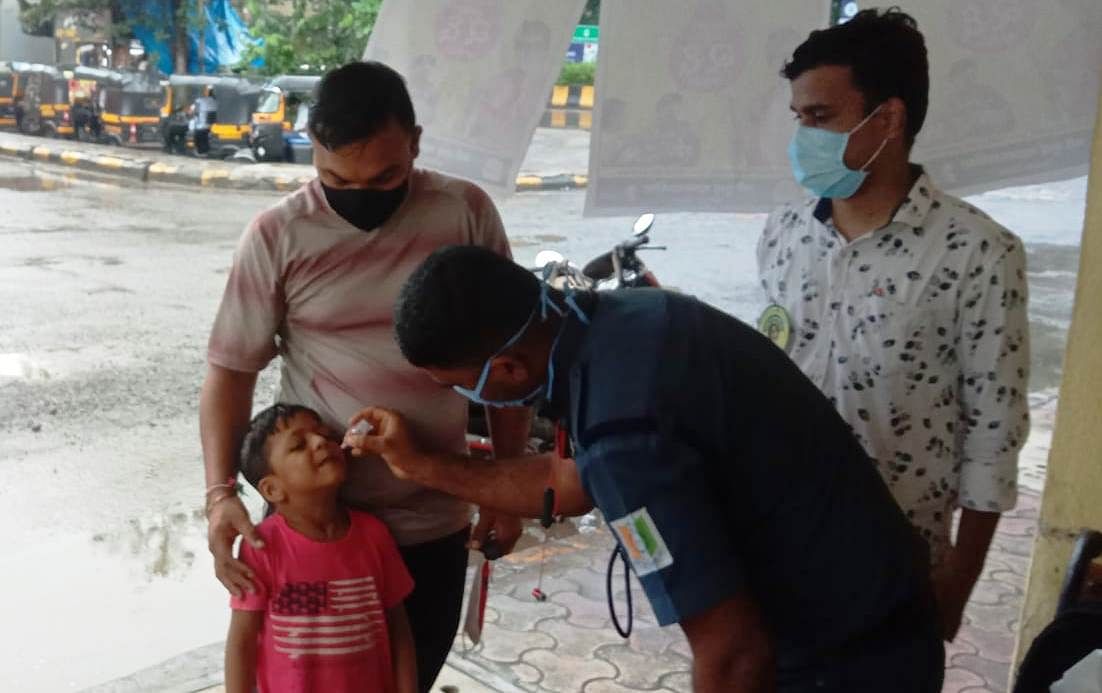 Shiv Sena Dusshera Melava: Fireworks, verbal volleys and what all to expect at Thackeray and...

Mumbai: When Maharashtra CM Eknath Shinde could not restrict himself from beating drums at Garba...