The Navi Mumbai Municipal Commissioner has taken a tough stand against officials who are absent from working hours or report to the office late. The civic chief cleared that this kind of attitude is affecting the overall work of the civic body and the administration will take action against such employees.

The civic chief also directed the head of departments to initiate disciplinary action against such employees and submit a report.

Maharashtra government had decided on a five-day working week for state government employees and it had become applicable from February 29 onwards. Following which, the working hours of each department were also decided. While officials will have to report to the office at 9.45 am and leave the office after 6.15 pm, the peon or shipai will have to come at 9.30 am and leave by 6.30 pm from Monday to Friday.

However, it was observed that several officials remain absent from office during working hours and many of them report late or leave early. This is affecting the day-to-day overall work. 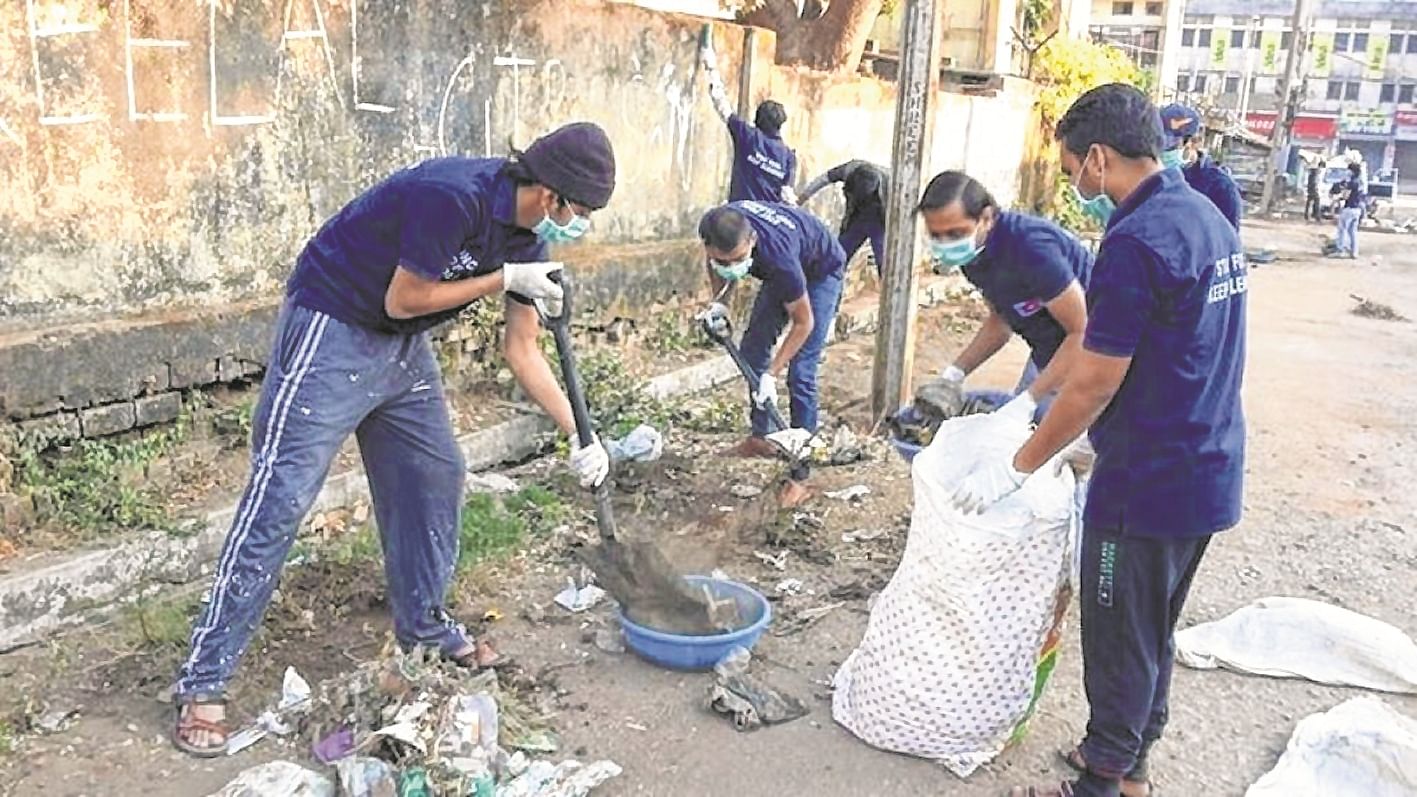 As per the civic chief direction, all the officials including at headquarter and regional office have to be present at the office during the working hours. The letter which was issued last week also directed department heads to initiate disciplinary action against such employees who are absent or report to the office late and submit the report. “No one including officials is not supposed to leave the office before the designated time,” stated the letter. 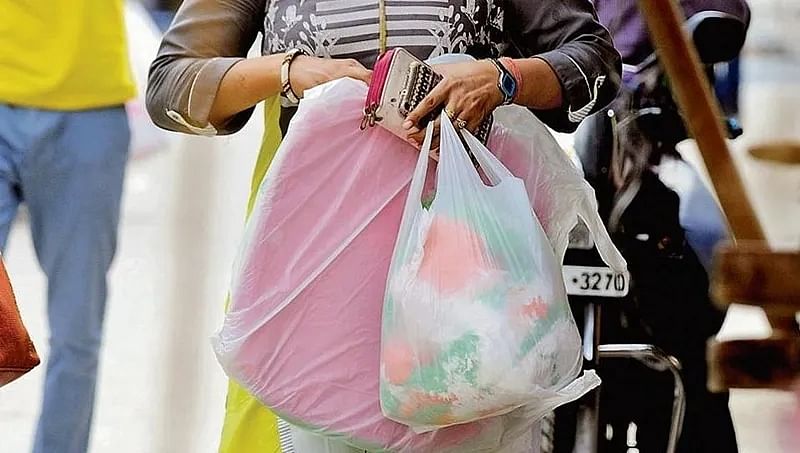 Navi Mumbai: COVID-19 slows down action against use of banned plastics