According to the officials, the exact reason behind the accident is not known, however, an electric short circuit could have caused it.
Amit Srivastava 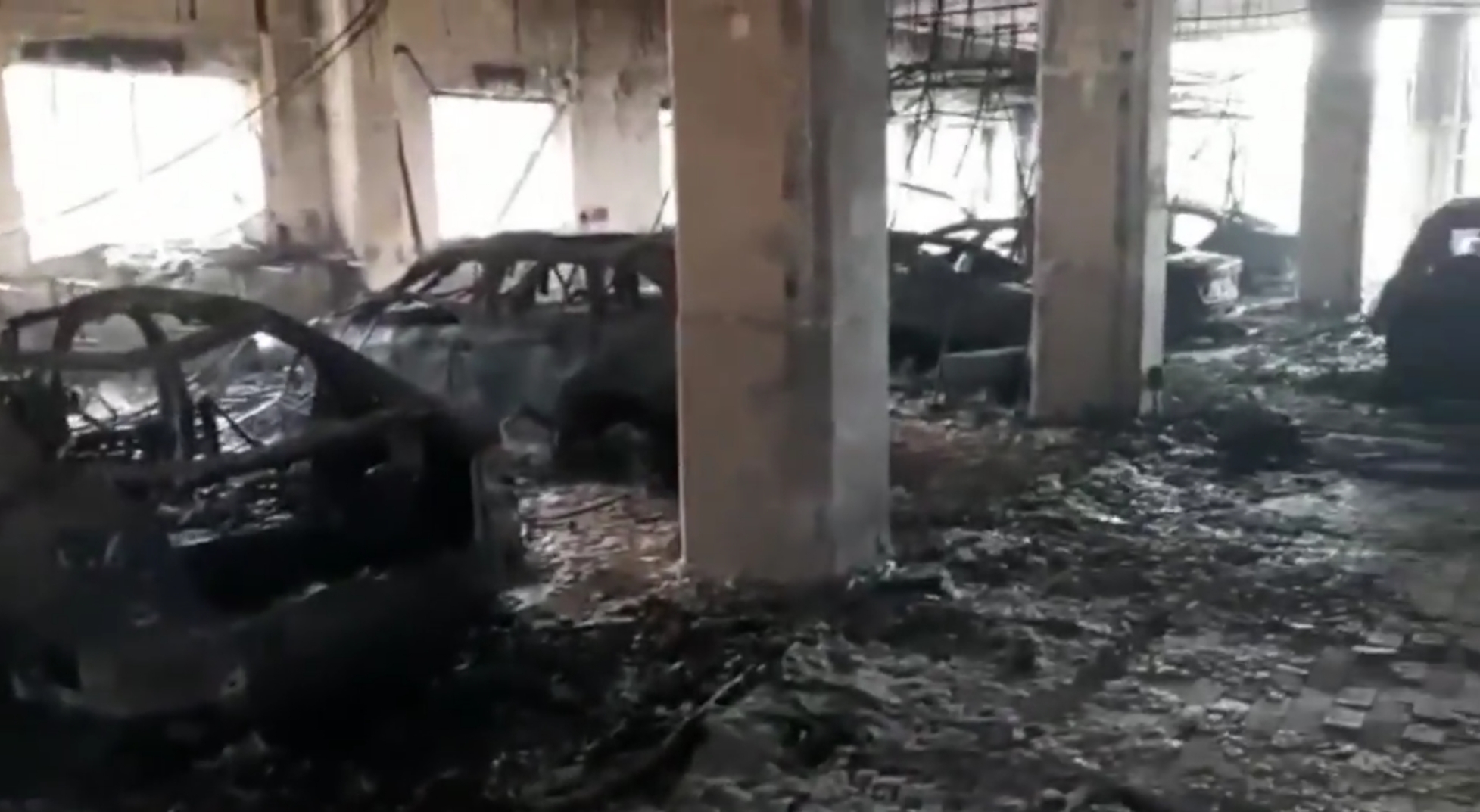 According to an official from the MIDC fire station, they had received the fire call around 5.30 am on Tuesday, and a total of 10 fire engines were pressed into the service.

“It took around six hours to control the fire and the cooling process continued till late afternoon,” said an official from the MIDC fire station. He added that the building was a ground plus three-storey with a basement.

The official from the MIDC Fire station said, "around 40 cars, the majority of which were BMW, were gutted in the fire. Many of the cars belonged to the employees of the company.” He added that a total of ten fire tenders from Vashi, Koparkhairane, Turbhe and MIDC were dispatched to douse the fire.

According to the officials, the exact reason behind the accident is not known, however, an electric short circuit could have caused it.

“The workshop owner will provide details of the property and accordingly, the estimated cost of property lost in the fire can be ascertained,” said the official. The officials from the service centre were unavailable for comment. 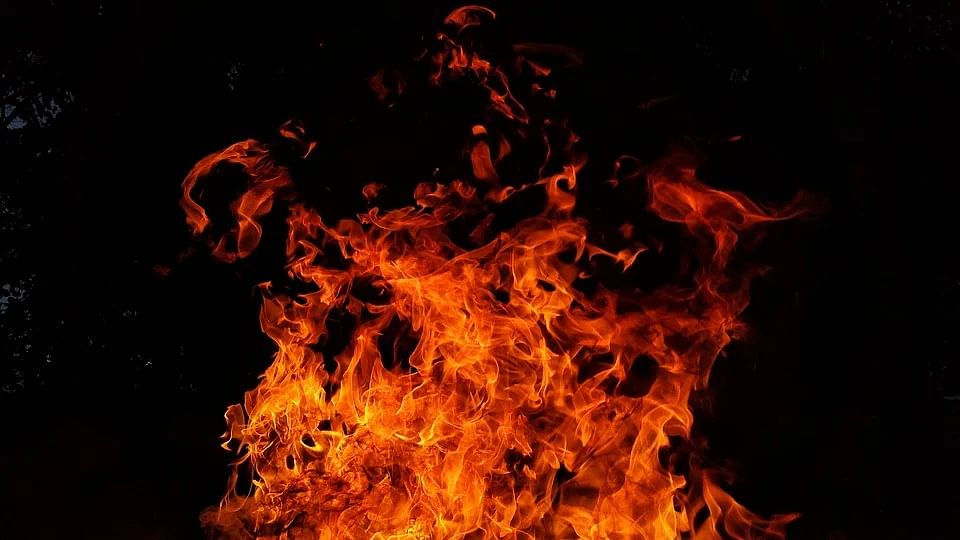