The police facilitated both garbage collectors and also gave them a cash reward for their actions.

Her father needed more money for treatment and he was going on his scooter to a jewellery shop to sell a mangal sutra of around 35 grams in a black colour bag. However, the bag fell along the road and he did not notice.

Meanwhile, the two garbage collectors identified as Ashraf Asgar Sheikh, 18, and Amit Lalji Chaudhary, 23, both residents of Bori Pakhadi found the bag alongside the road near Anandi Hotel while collecting usable items in the garbage. Instead of keeping the bag with them, they approached the Uran police station to return the bag to the original owners.

The police traced the original owner through the mobile found in the bag and asked them to come to the police station to collect their lost items. After verifying, the police returned the items and also introduced the duo who returned the bag.

Later, the police facilitated both garbage collectors and also gave them a cash reward for showing humanity despite living in a poor condition. 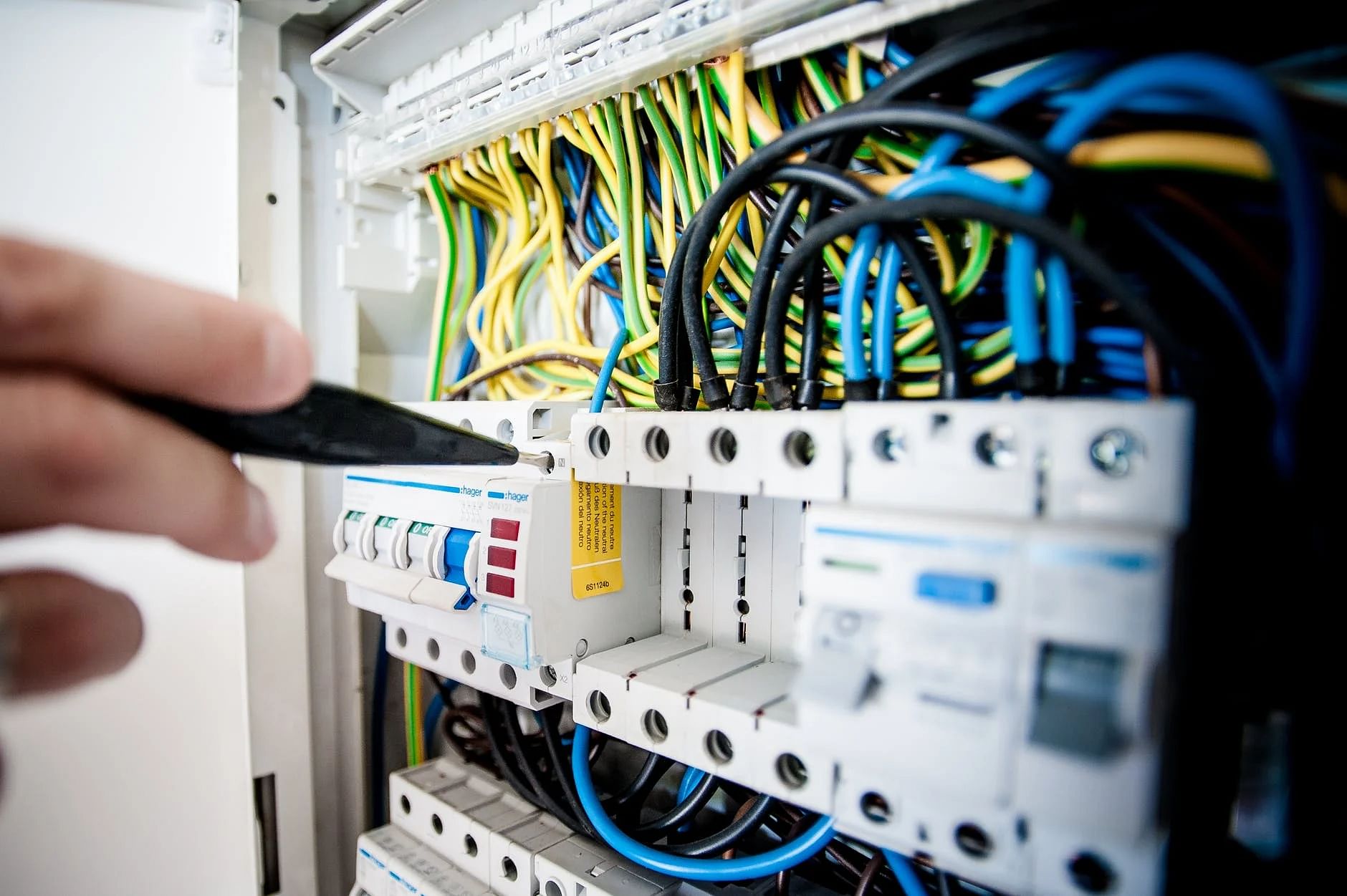