Navi Mumbai: Dispute between business partners lead to the murder of 48-year-old man in APMC market 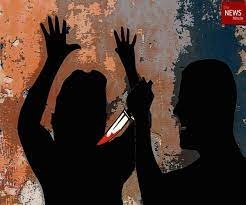 The APMC police registered a case of murder after a 48-year-old man was beaten to death by miscreants at APMC market at Vashi in the early hours of Thursday. The cause of murder is believed to be a business dispute among partners.

According to the police, the deceased, identified as Sandeep Pawar (48), was into ‘packers and movers’ business along with more business partners.

Mahesh Jadhav, an assistant inspector from APMC police said, “Prima facie it appears that something went wrong between Pawar and his business partners. His partners believed that Pawar had cheated them and hence they assaulted him severely. Pawar died in the attack”.

One of the relatives of the deceased informed the police that when she called on Pawar’s mobile number, a man identified himself as Vikram, received the call and told that Pawar cheated him and that’s why he had taken his mobile phones. Later, when the relative called on Pawar’s number, it was found switched off.

“Just after committing the crime, the accused ran away from the spot. We are still not sure exactly how many people were involved in the crime. We have registered a case under sections 302 and 34 of the Indian Penal Code (IPC) and are now looking for the accused. We hope to solve the case very soon", Jadhav further said. 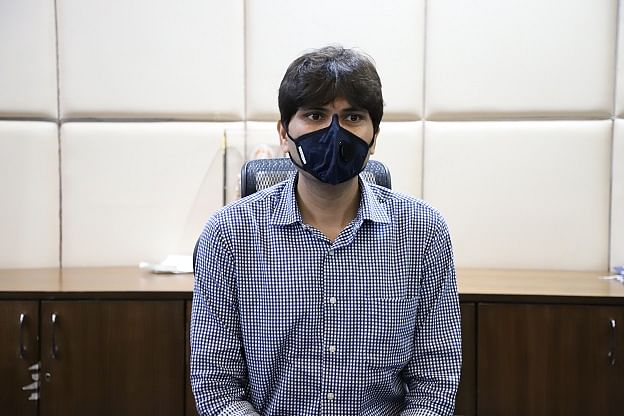