Navi Mumbai: 27-year-old held for murdering friend who bullied him

Police said they had frequent arguments over doing the household work.

Turbhe MIDC police arrested a 27-year-old man for allegedly stabbing to death his 20-year-old friend last week. Both the accused and victim are natives of Assam. Police said that the victim used to bully the accused and force him to do house work.

The arrested accused has been identified as Manoj Pulwanath Medak, a resident of Mahape village. According to police, Medak and the deceased Debajit Dhandhiram Charoh were working as lab boys in a company in Mahape and living in a rented home with their friends in Mahape village.

Police said they had frequent arguments over doing the household work.

Even during the week preceding the incident they had an argument over cleaning the room. “The deceased was addicted to alcohol and used to bully Medak.

Medak, in a fit of rage, stabbed at the neck of Charoh with a kitchen knife. Charoh was critically injured and was rushed to a municipal hospital by his friends. But he died while getting treatment. The accused Medak was arrested on a charge of murder and the court remanded him in police custody for five days. 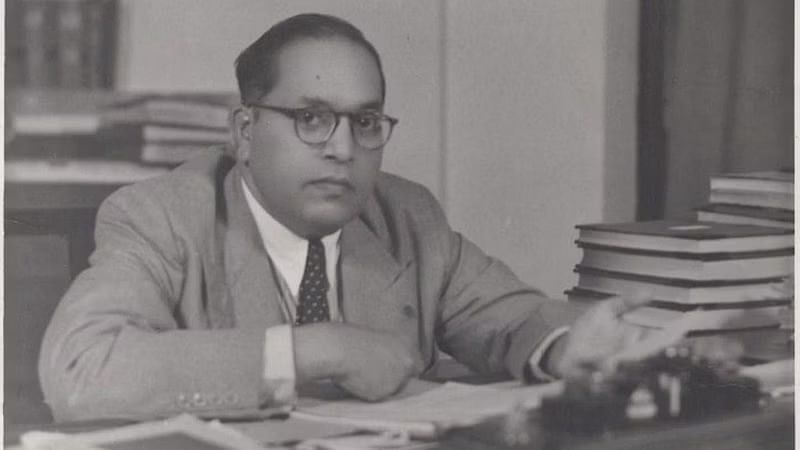 HomeMumbaiNavi Mumbai: 27-year-old held for murdering friend who bullied him