The Panvel City police with the help of a fire brigade fished out the body of a 20-year-old man from the Gadi river in Panvel who had gone missing on Tuesday.

The man who had gone for Ganpati immersion along with his friends was seen floating on the river on Wednesday evening.

Police said that Manu Vijay Saroaj along with a few friends and family members had gone to the river to immerse their Ganpati idol on Tuesday afternoon.

The place was very crowded as several other families from that area had also thronged there for idol immersion. Saroj ventured into the water with some other people, but he did not return to the bank.

“Assuming he drowned in the river the local villagers searched for him in the water, but to no avail. They later informed us about it and we registered a missing person’s case,” said a police officer from Panvel city police station. On Wednesday evening, his body was spotted floating in the water near the immersion site.

“After conducting the postmortem at Panvel sub-district hospital, the body was handed to his family. The postmortem reports are yet to come. We have now registered a case of accidental death,” he further said. 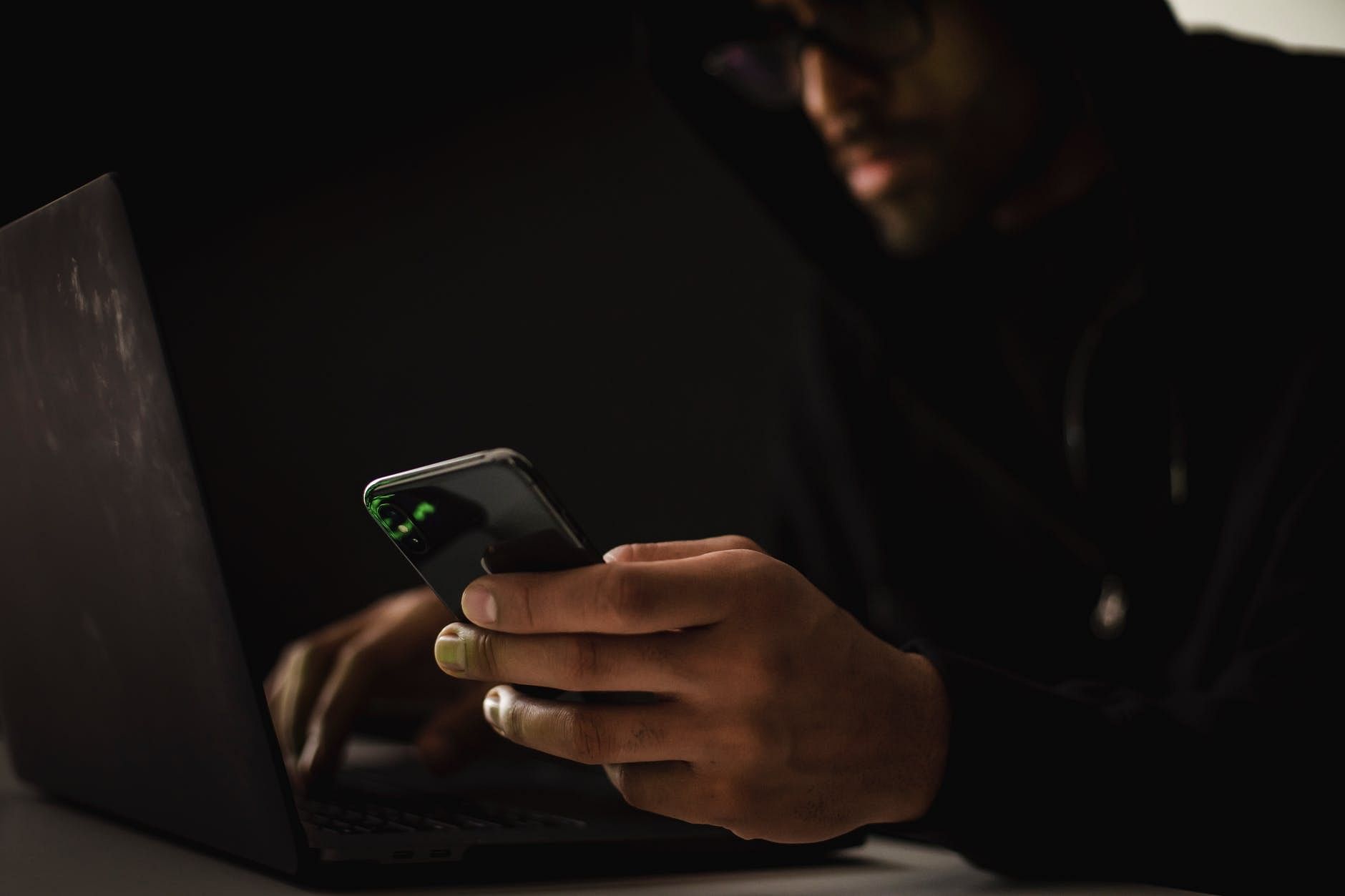