The arrested accused identified as Ajay Shingane and the victim had no personal acquaintance with him.

According to the police, the accused Shingane created a fake account of the 17-year-old girl on Instagram a few weeks ago and connected with a total of 106 friends of the girl on it.

Shingane then uploaded the morphed photos and videos of the girl and started chatting with those friends posing as her.

Pravin Patil, deputy commissioner of police (crime), said: “The girl learned about it after some of her friends spotted that account and informed her about it. Her family then registered an FIR with Kalamboli police and the case was later transferred to the cyber cell. During technical analysis, we traced the internet protocol (IP) address of the accused and arrested him immediately.”

Vijay Waghmare, senior inspector of the cyber cell said, “The accused did not know the girl personally. So, it is still not clear why he picked her photos and morphed those. Some more people might have been involved with him. The Kalamboli police are doing the further investigations.”

The police booked the accused under sections 294 (obscene acts and songs) and 500 (punishment for defamation) of the Indian Penal Code (IPC) and sections 67 and 67B of IT Act. He is now in police custody.

“The accused is a habitual offender. He has a robbery case and a chain snatching case registered against him at Kamothe police station and was arrested in one case earlier,” Waghmare said. 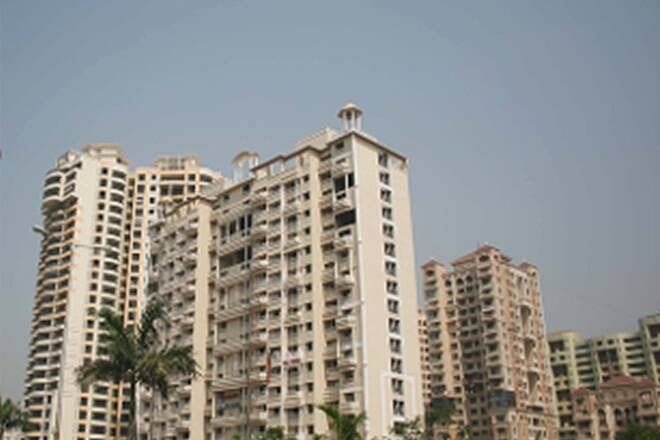