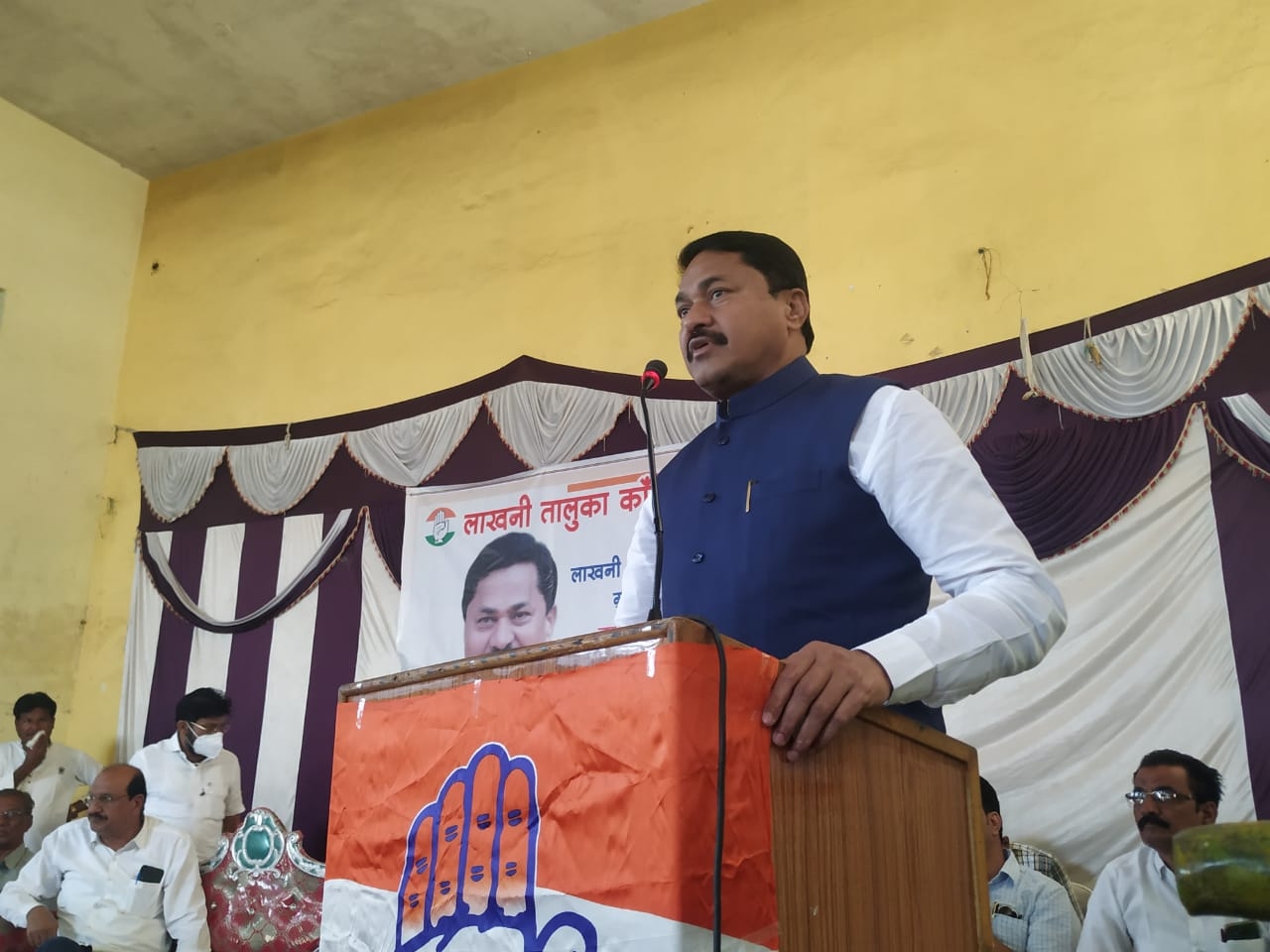 Mumbai: Finally, an OBC leader from Vidarbha, Nana Patole, has been appointed as the president of Maharashtra Pradesh Congress Committee, replacing Balasaheb Thorat. Patole outsmarted the other Vidarbha aspirants, Nitin Raut and Vijay Wadettiwar. Patole is from the Kunbi community, which comes under Other Backward Class. The community is counted among the Congress supporters in Vidarbha. Patole has been vocal on the issues of farmers and is not seen to be allied to any group within the state Congress. He said, “I will live up to the faith and trust shown in me by my leaders Sonia Gandhi and Rahul Gandhi, and make Congress the number one party in the state again.”

One of the factors which went strongly in favour of Patole was the party’s quest for a revival in Vidarbha, which used to be its bastion but one in which lately, the BJP had made inroads. There are 62 assembly seats and 10 Lok Sabha seats in Vidarbha.

The Congress, a junior ally of the Shiv Sena and the NCP in the Maha Vikas Aghadi government, has made an attempt to strike a regional balance, with a combination of old guards and young turks to strengthen the organisation and regain past glory. The revamped MPCC headed by Patole has six working presidents, 10 vice presidents and 37 members of the parliamentary board. The incumbent working presidents, Ministers Yashomati Thakur and Vishwajeet Kadam have been removed.

There is wider representation of tribals, scheduled castes, OBCs, minorities in Patole’s team. This comes days after Congress Interim President Sonia Gandhi, in a letter to Chief Minister Uddhav Thackeray, had suggested giving sufficient funds to various programmes aimed for the OBCs, scheduled castes, scheduled tribes and minorities, which have been the party’s core vote bank.

Patole faces a huge challenge in reviving the party, to improve its seat tally in the assembly and in the Lok Sabha. In the 2019 Lok Sabha elections, the party faced a drubbing as it could only win the Chandrapur Lok Sabha seat and 44 assembly seats. Further, Patole has to rejuvenate the booth-level party organisation, by bringing together all factions, especially when Congress allies Shiv Sena and NCP have launched a massive exercise to consolidate their respective positions across the state, while in power.

Meanwhile, the party in-charge of Maharashtra, HK Patil, will be in the city from Saturday to Monday to meet leaders and discuss future strategy to bag the Speaker’s post. He is expected to take over on Monday.