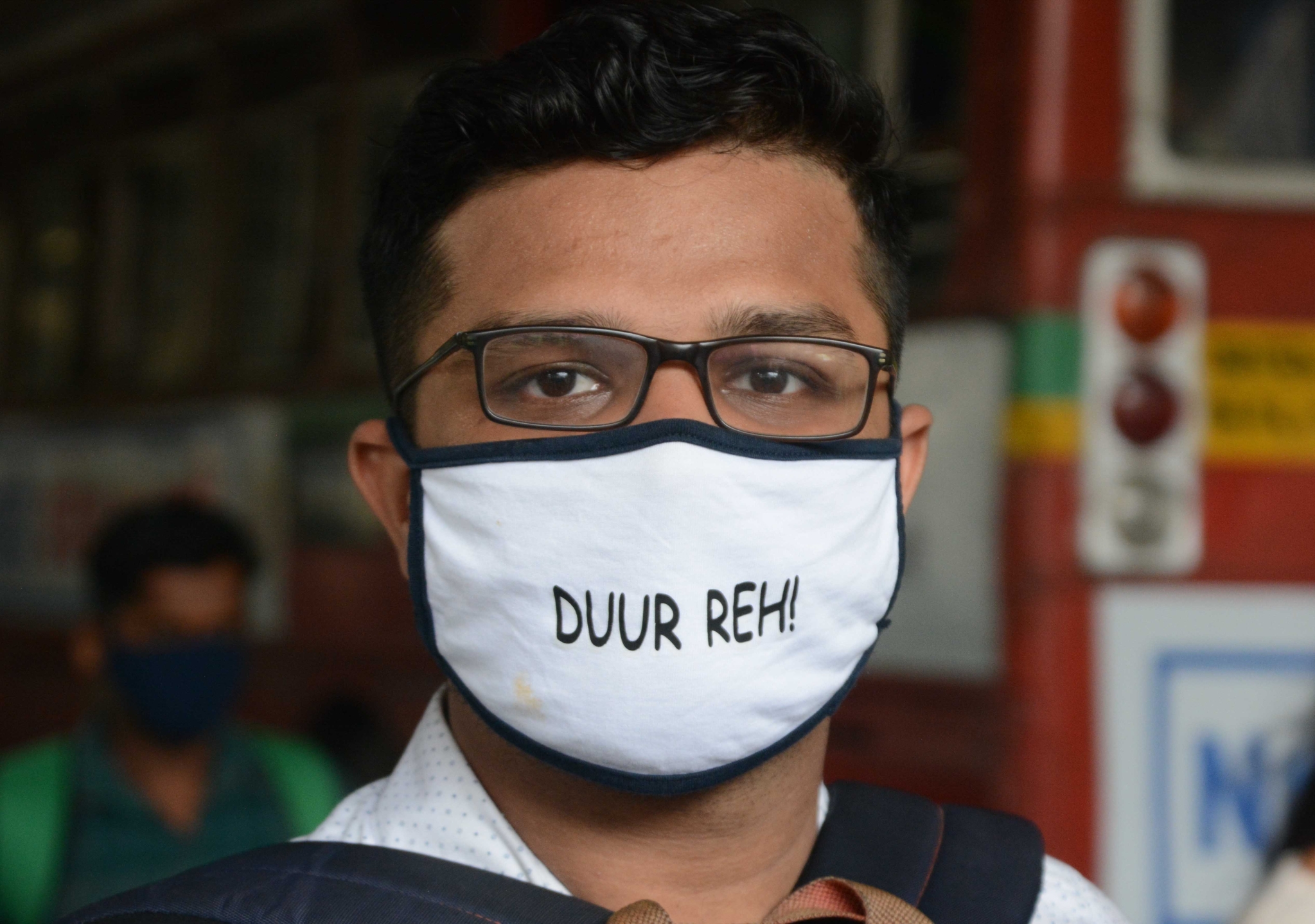 Forty per cent of Mumbai’s total population have been screened under the recently launched door-to-door survey My Family, My Responsibility. The state government had started the initiative on September 15 to track those most vulnerable to COVID-19 and suffering from comorbidities, such as diabetes, hypertension and tuberculosis, amongst others. The data collected would be used by the BrihanMumbai Municipal Corporation (BMC) to design a better health plan for the public amidst the pandemic. However, many residential societies have refused to cooperate with the volunteers for the fear of getting quarantined.

According to the BMC dashboard, 42,89,029 individuals have been surveyed from 13,99,124 households in the city as of October 18. Of the 24 wards, the highest number of people screened belong to S ward, which covers Bhandup with 1,19,430 households. This is followed by P-North ward (Malad west), M-East ward (Govandi east), K-West ward (Andheri west) and L (Kurla west) ward, where 1,18,210, 1,17,251, 1,13,667 and 1,04,011 households have been screened, correspondingly. “The first phase of the survey has been completed. Based on it, health plans will be formulated, which will help us deal with the pandemic more efficiently in the future,” said Suresh Kakani, additional commissioner, BMC.

However, the ground reality of this campaign is different. Many housing societies stopped volunteers from entering and conducting the survey. Additionally, citizens in some areas intentionally gave false information due to various reasons. “There is a need to create awareness about this campaign if the state government wants to make it a success model. Only collecting the information is not enough. According to this survey report, further steps towards improvement needs to be taken,” he said.

Shweta Singh, a resident of Dahisar, said, “Last week, a group of people visited our house to pen information for this campaign. We gave the necessary details to them, but some of the residents in our area gave false details. Such campaigns are not going to work. I think, the state government should focus on improving the medical treatment given to COVID-19 patients instead.”

Due to the fear of being quarantined, residents refuse to disclose information about their family or themselves, complain ward officers. “Whenever society members see volunteers in protective suits, they often turn hostile. They think that we will quarantine people with diabetes or hypertension. So, the field officers have to first convince them to share correct information for their good,” said Sandhya Nandekar, ward officer, R North ward, which covers Dahisar.