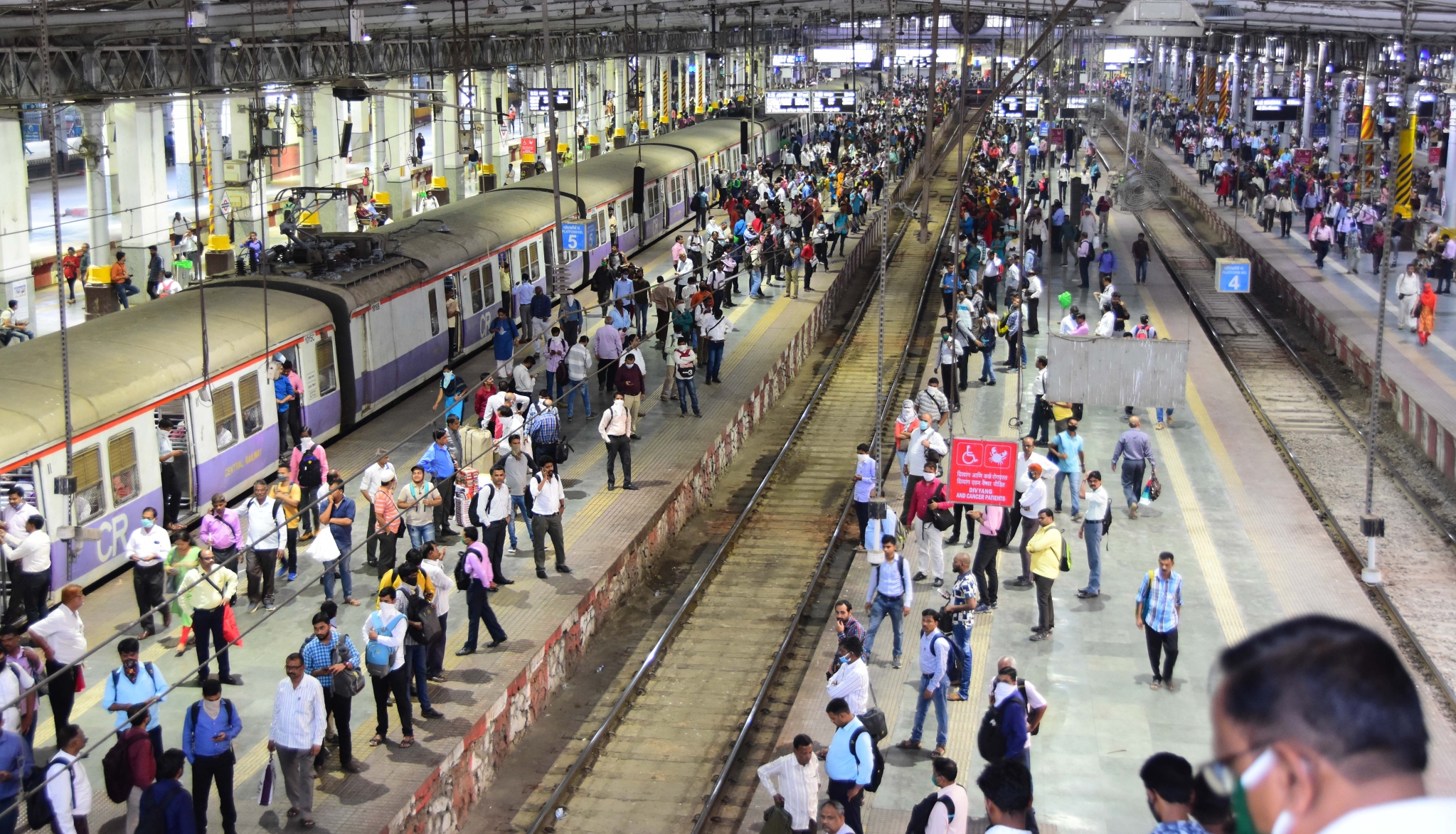 The world heritage site of Chhatrapati Shivaji Maharaj Terminus (CSMT) has been declared the cleanest station of Central Railway in three categories in Central Railway’s annual awards declared on Friday.

Under cleanest station category A-1, A and B, CSMT was declared the cleanest station of CR during 66th General Manager Awards function. Bhusaval Division bagged the overall efficiency shield at the awards.

Despite the COVID-19 pandemic which hit suburban passenger traffic, the iconic station currently handles over 1,000 trains and around two lakh passengers daily.

Earlier in March this year, CSMT was also awarded Green Railway Station Certification with a 'Gold' rating by the Confederation of Indian Industry (CII).

"Over 175 cleanliness workers work round the clock to maintain the iconic station. They collect around four tonnes of garbage daily," said a senior central railway officer.

While addressing the award function, Anil Kumar Lahoti, General Manager, Central Railway spoke about CR’s achievements during the pandemic year. He congratulated all the awardees and said that he was proud to have a strong workforce under the guidance of all Principal Heads of Departments and Divisional Railway Managers.