The Brihanmumbai Municipal Corporation (BMC) is always blamed for all the wrong in the city. However, from the last 10 months the civic body has earned a lot of goodwill, with Mumbaikars praising the civic staff for their "parental care" towards Covid patients.

Citizens, especially those who were infected and later cured of the deadly virus, are full of praises for the civic body for its special caring work throughout the difficult times.

From calling thrice to four times a day to sending help to the lonely while in home quarantine, the civic staff, as per Covid patients, have gone a step ahead to help them.

"My entire family was out of town when I developed some symptoms. I got tested and the results were positive. Since I was alone at home, I requested for home quarantine and was allowed to remain at home," said Mayur P, a resident of Dadar.

According to Mayur, due to medicines he used to feel giddy and complained to the health worker, who would often visit him for follow-ups.

"They gave me a patient hearing and then from that morning itself, I received calls from civic staff, at least three to four times enquiring about my health. They asked me about what I ate the whole day, even suggested me what I should do to kill time and keep myself busy," Mayur added.

Another recovered citizen, Sugandha Mehra (changed name) said she was almost depressed while in home quarantine. "I was feeling too much stressed since I was tensed because my son is too young and was worried that I may pass on the infection to him. That time, I received calls from the civic health workers and I told them about the anxiety," she said.

"The workers kept calling me continuously and guiding me what I must do to ease out the stress. Even after recovering from the illness, I continued to receive calls from the civic staff on what I should be doing for a better mental health," she added.

Meanwhile, a civic official, who calls at least five patients a day, said the tasks wasn't easy. "We are given numbers to contact the patients and speak to them only to boost their mental health. The task was a bit difficult as sometimes patients did not cooperate well with us and often loose their cool while speaking to us," the official said.

Notably, the civic body has from April 24 till December 15 has received around 3 lakh 62 thousand calls from Mumbaikars regarding Covid 19 virus. 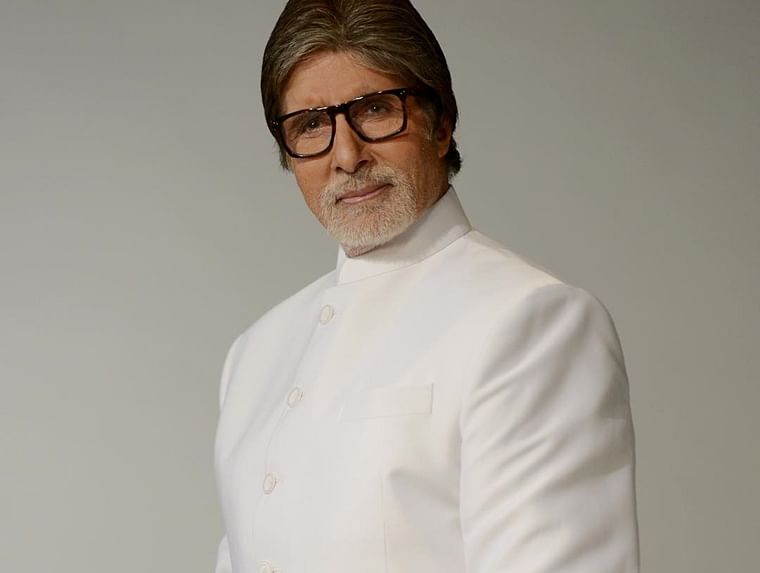