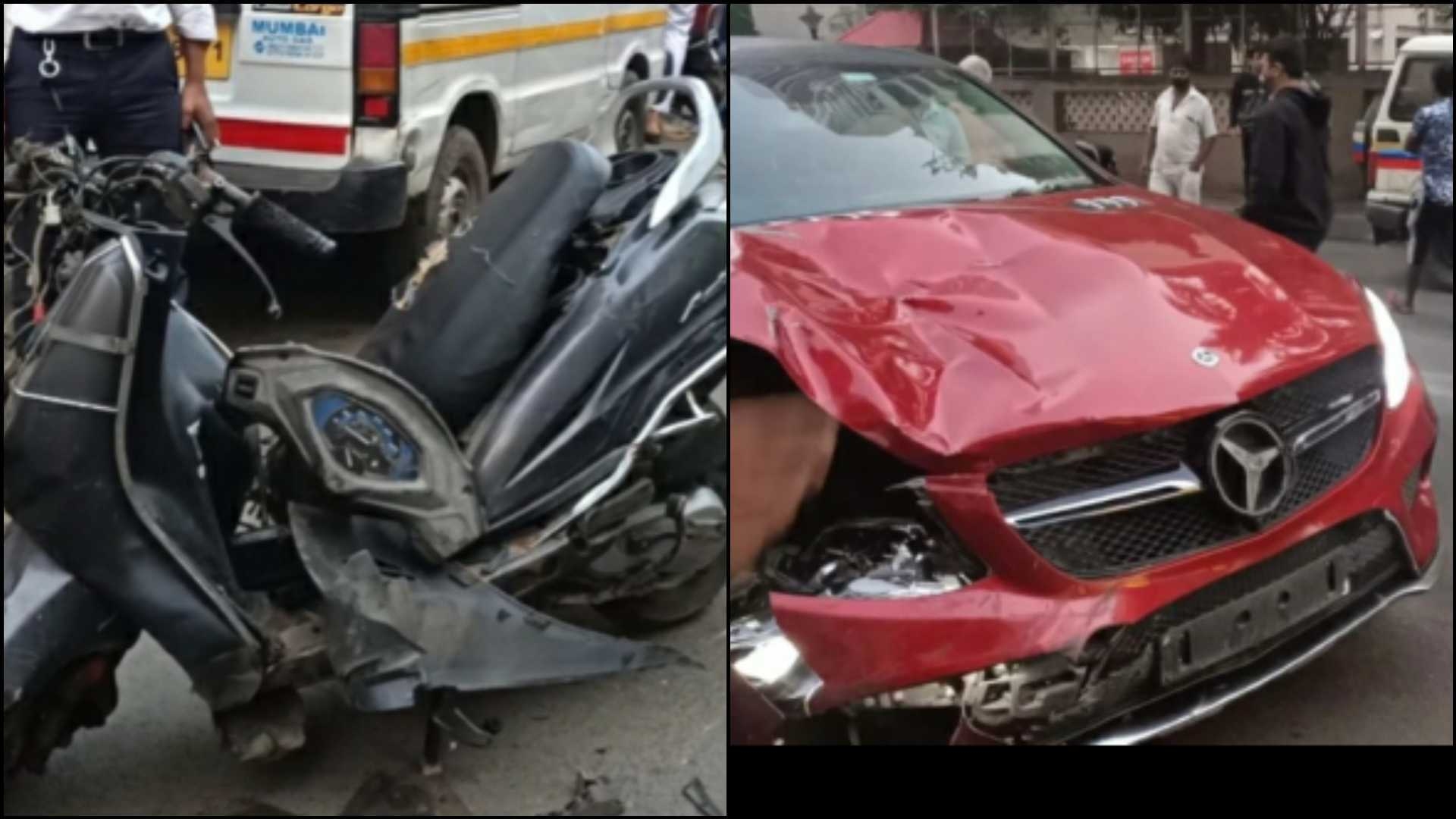 A 21-year-old Zomato rider, who was on his way to deliver a food package, was mowed down by a speeding Mercedes in the early hours of Friday at Lokhandwala in Andheri (W). The delivery boy employed with the food aggregator Zomato, identified as Satish Paraslal Gupta, was declared brought dead when rushed to the hospital. Oshiwara Police have arrested the driver and investigation is underway.

According to police sources, the incident occurred at around 2.30 am on Friday, near Lokhandwala in Andheri (W). Sources claimed that Gupta was on his way to deliver a package to a customer at Oshiwara when a speeding red Mercedes car rammed into him and mowed him.

Meanwhile, Gupta, a resident of Andheri (W), got caught up in the wheels of the car and was allegedly dragged across the road. When the four-wheeler stopped, the occupants of the car removed Gupta from below the vehicle and rushed him to a hospital in an autorickshaw. Gupta, however, was declared dead before admission, said police.

The luxury car was driven by Taiffur Shaikh, 19, has been seized and the accused was arrested. Preliminary probe revealed that Shaikh was driving the car and his friend was accompanying him when the former lost control of the vehicle while overtaking another vehicle and rammed into Gupta' scooter, said Dayanand Bangar, senior inspector of Oshiwara police station.

Police rushed to the spot and detained Shaikh, following which he was taken for a medical test to ascertain if he was driving under the influence of alcohol. Subsequently, Shaikh was arrested and booked under relevant sections of the Indian Penal Code and Motor Vehicles Act for rash driving, causing death due to negligence and drunk driving. He was produced in a local magistrate court later in the day for custody. Outstation passengers can board local trains in Mumbai