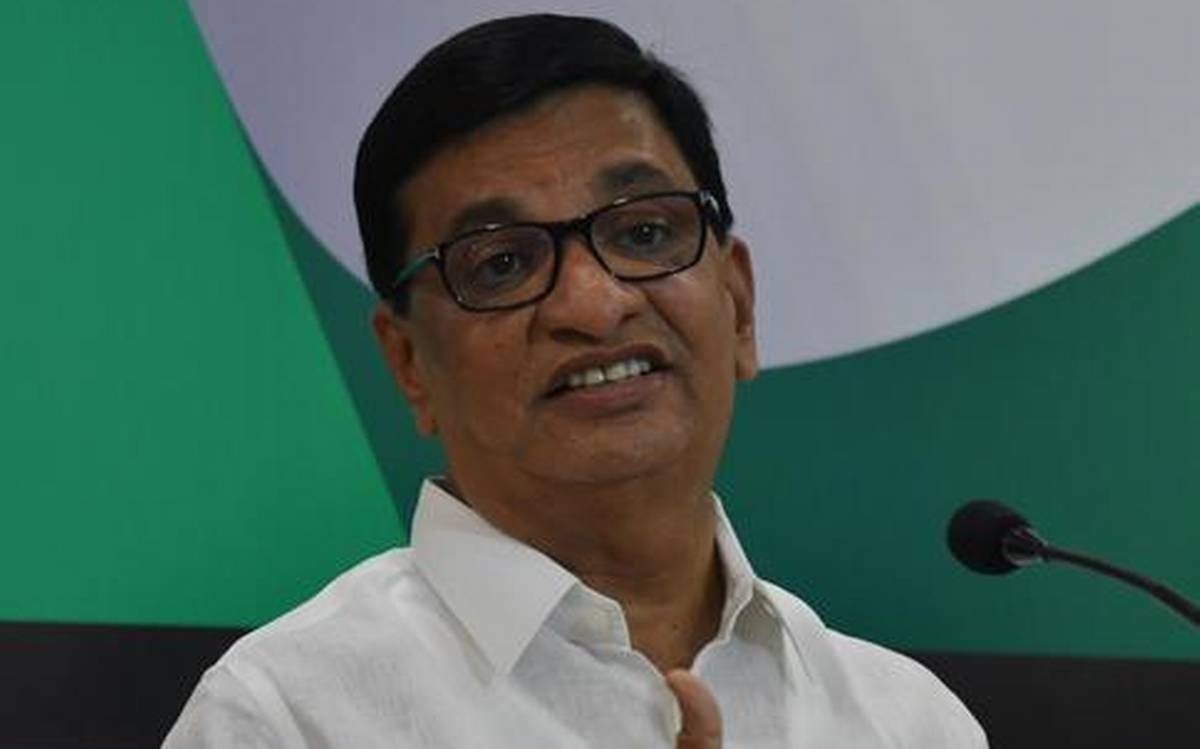 Even though Thorat disagreed with Pawar’s statement, he refrained from making a counter statement.

Thorat has appealed to unite together to fight for further strengthening of democracy and save the Constitution, especially when the Opposition is targeting the BJP-led government at the Centre for allegedly attacking every institution in the country.

Pawar compared the grand-old party to the landlords who still reminisce about their past glory.

He, however, added that with a pan-India presence, the Congress continues to be the only nationally relevant party in the country that can provide an alternative to the BJP.

Thorat, who was first elected to the state assembly in 1985 and refrained from joining Pawar after the latter formed the NCP in June 1999, said, “There are people who follow the basic tenets of the Indian Constitution. They should come together under the banner of the Congress instead of criticizing it.” Thorat, who is known as a moderate leader, said Pawar’s statement won’t damage the Congress.

He reiterated that the time is opportune for all those who are concerned about the basic tenets of the Constitution to join hands instead of criticising each other under the banner of the Congress to uphold the Democracy and the Constitution of India.

His statement came after state Congress party chief Nana Patole, without naming Pawar, said the leaders who were entrusted with power by the Congress eventually betrayed it.

“Congress was never a party of zamindars. The Congress gave its land to several leaders for its upkeep but they stole it over the years,” said Patole.

“There will be a Congress prime minister in the country in 2024,” he said.