Mumbai: Youth mocks friend, stabs him upon objection | FPJ
Follow us on

A 21-year-old man was booked for attempt to murder after he allegedly stabbed his friend following a verbal duel. The suspect was identified as Kamran Khan.

According to the Versova police, the incident took place on Friday when the victim Faheem Qureshi, 22, was returning to a cloth store where he works. At around 4pm, when he reached the Yari bus stop, he saw Kamran who started to tease him, joking that he was having an affair with a girl. He even socially shamed Faheem, taking the name of some girl.

Irked, the victim confronted his friend and a verbal duel ensued between them. In a fit of rage, Faheem pushed Khan, after which he took out a knife from his pocket and assaulted him in the chest and stomach. Coincidentally, Faheem's cousin and other two friends were also present in the vicinity and rushed to his aid as they came to know about the matter. After reaching the spot, they called his mother and all of them took a profusely-bleeding Fahim to the Cooper hospital where he underwent an operation, the police said.

“The suspect was arrested from the incident spot itself and the victim is in a stable condition now,” said Senior Police Inspector Siraaj Inamdar. 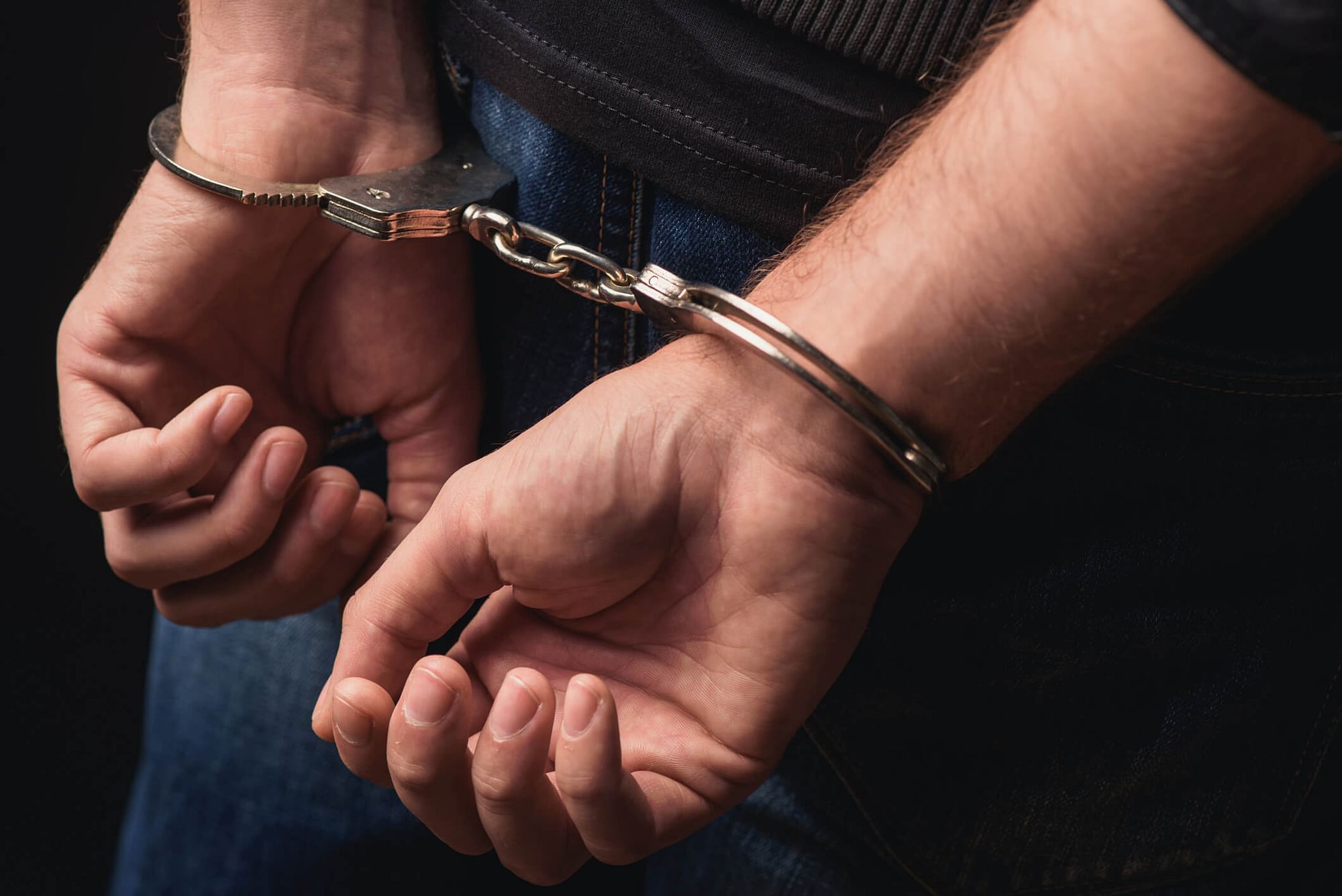