Another slum belt, Dharavi, that was also an hotspot during the first wave has reported only two positive cases on Saturday

Located in the G-South (GS) ward of the Brihanmumbai Municipal Corporation (BMC), the Worli Koliwada was a Covid-19 hotspot, when the pandemic first broke out in 2020. According to civic officials, the last case that was reported from the Koliwada and its adjoining Jijamata Nagar was on June 7.

"This is the first time that any area of the city that was once a prime hotspot has reported zero case tally consecutively for seven days straight," said a senior official of this ward.

The official said even though this area is very densely populated and have been a hotspot once, the recovery rate is above 93 percent. Officials said that so far, 1,100 cases have been reported out of which around 1,030 patients have been successfully discharged. Also as per the BMC dashboard there is no slum area that has been marked as Containment Zones (CZs).

"Now we are working towards getting as many people as possible get vaccinated. Many NGOs and social workers have also came forward to help the BMC in getting the beneficiaries registered and to help in spreading awareness regarding vaccination campaign," the official said.

Meanwhile another slum belt, Dharavi, that was also an hotspot during the first wave has reported only two positive cases on Saturday. 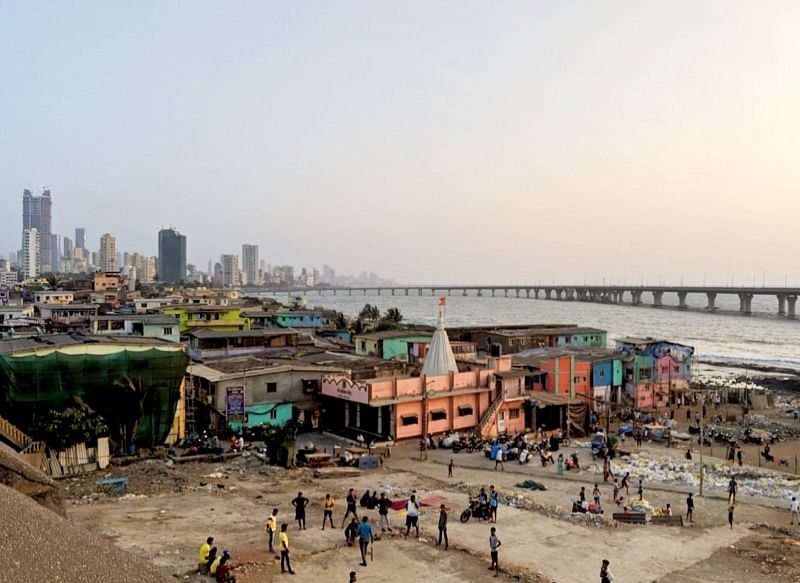 Will ensure that no one does wrong by taking advantage of the crowd at the Dussehra rallies in...

'I am loyal to Sharad Pawar': Rajesh Tope denied speculations about entering BJP