HomeMumbaiMumbai: Women remove clothes to escape locals who mistook them for child-lifters in Malvani

Mumbai: Women remove clothes to escape locals who mistook them for child-lifters in Malvani

Two women had broken into a home in Malvani with the intention of theft, however, the alarmed resident thought that they were child lifters and called upon neighbours who caught them and beat the duo.

Mumbai: Women remove clothes to escape locals who mistook them for child-lifters in Malvani/ Representative Pic |
Follow us on

Mumbai: Rumours about child abductors in city has been lurking around terrorising parents while the police force is trying to combat the fake news. The rumours recently caused chaos in Malad's Malvani wherein locals caught two women suspecting they were child abducters.

On Friday, two women broke into a home at Maruti chawl of a Mangal Kanwale while the family was sleeping. Mangal heard noises and woke up and spotted the women who'd broken into her home and thought they were child abducters, reported Midday.

The report stated that an alarmed Mangal shouted for help following which the two women were held by locals and beat up. The duo, though, kept insisting that they had come to steal and not abduct kids. 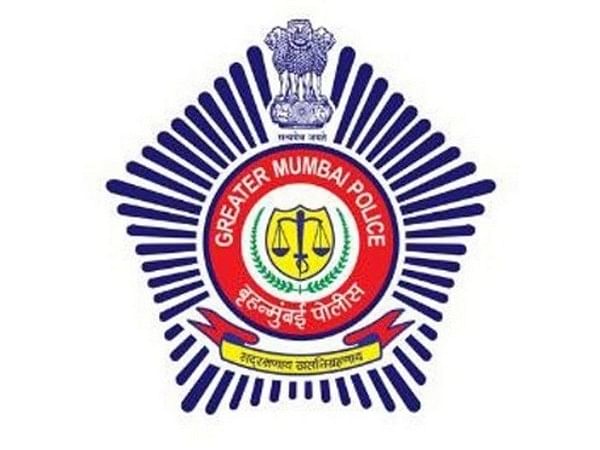 However, the paranoid locals did not believe them. The neighbours said that they will be handed over to the police since they did not want to take a risk. To escape from the situation, the woman then removed their clothes compelling men to back off, the report added.

The women then ran off in two differenct directions escaping from the spot.

The report quoted police officials saying that the two women were indeed not child lifters and could have broken into the home to steal. The official requested public to not believe in rumours on being shared on social media and inform police in case anything happens.