Mumbai: Woman who lost her home amid heavy rain, stood for 7-hours to warn about Matunga manhole 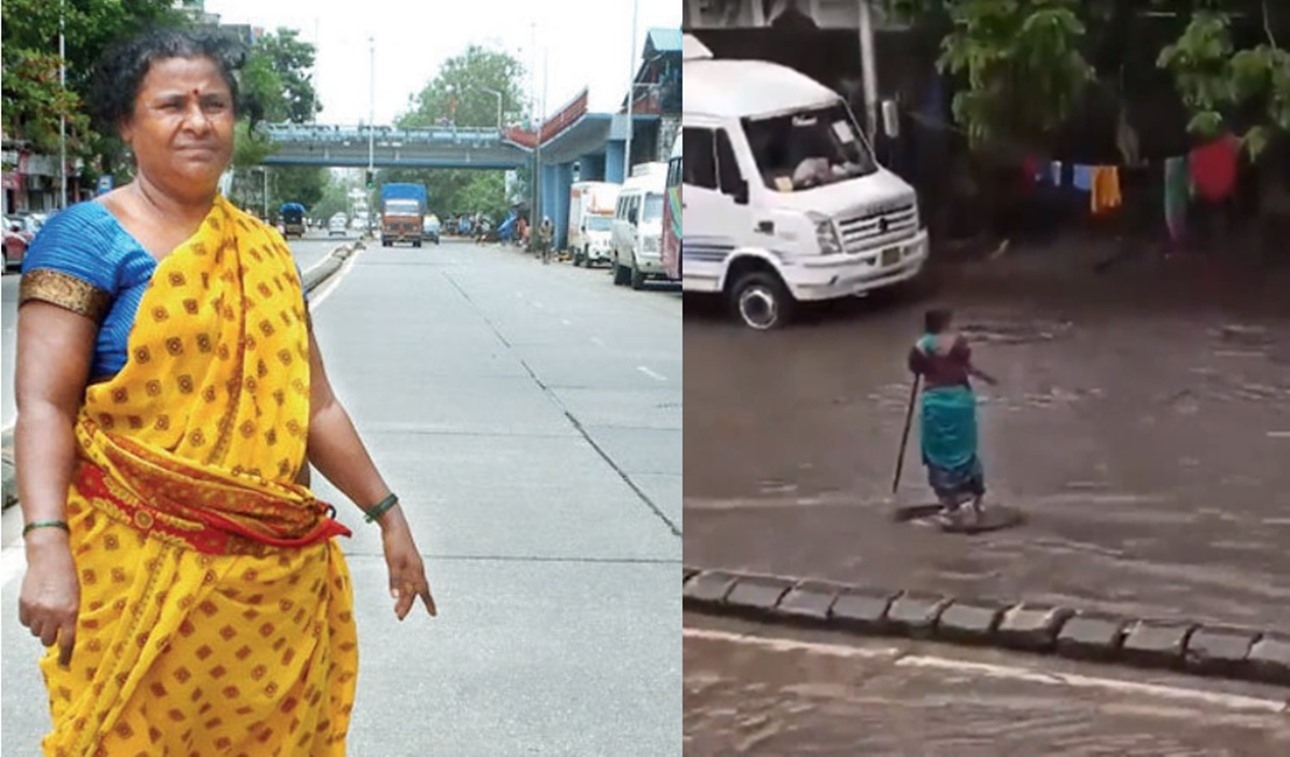 Amid the dampened chaos, a 50-year-old woman from Matunga, who lost her home and life savings rushed on the flooded streets to warm incoming traffic and people of the open manhole on Tulsi Pipe Road, as reported by Mumbai Mirror.

Kanta Maruti Kalan aimed to avoid similar tragedies that renowned gastroenterologist Dr Deepak Amarapurkar’s life on August 29, 2017, who fell down a manhole in Parel after locals opened the lid to drain out floodwater. His body was discovered in Worli, two days later.

Kalan also developed a fever and also received a bit of scolding from BMC officials who asked her why she opened the manhole.

She told the officials that no one from BMC turned up when things got out of control, and the floodwater was rising. She asserted that there wasn’t really much choice left and decided to take charge of the situation.

On August 6, overnight rains were reported from most parts of coastal Maharashtra including Mumbai, Thane, Palghar, Raigad, Ratnagiri, Sindhudurg, besides regions of Western Maharashtra like Kolhapur, Satara and Sangli.

A minor landslide occurred when a portion of a hillock at the posh Malabar Hill crashed down near Pedder Road, but luckily there were no casualties. Rains in Mumbai, Thane, Navi Mumbai: Brace yourselves for Round 2 of heavy downpour from Aug 11-15,...