Mumbai: Will fare of taxis be hiked soon? Here's the reason

On June 13, the union claimed that they are serious about their demand for increasing the fares to Rs 30 as base fare from June 15

It's just a matter of two days that the black and yellow taxis have given before they have threatened to charge basic fare as Rs 30. In fact the Mumbai Taximen's Union, which is the largest union for black and yellow taxis, have claimed that they are confident that there will be a fare hike very soon. The primary reason behind this demand for fare hike is the increase in CNG prices.

On June 13, the union claimed that they are serious about their demand for increasing the fares to Rs 30 as base fare from June 15. “We are certain that the government authorities will accept our demand to increase base fare to Rs 30 by June 15. Our demand is legitimate as per Khatua Committee report. Anyway we have two more days to decide our next step of action,” said A L Quadros, veteran taxi union leader.

The hike to Rs 30, would mean that people will burn holes in their pockets as they will be forced to shell out more. Sources said that until the Mumbai Metropolitan Region Transport Authority (MMRTA) does not permit the hike, officially there would not be one. And that there are chances that the hike might not be as steep as Rs 30 for base fare but even a rupee or two less.

“The MMRTA meeting schedule has not been finalized yet and so we will not be able to say when will fare hike will be applicable,” said a RTO officer on condition of anonymity.

The CNG price now stands at Rs 76 per kg. Between July last year and now, the CNG prices have increased by Rs 22.60 per kg which used to be Rs 49.40 per kg while in January 2021 it used to be Rs 47.90 per kg. The unions claim that after the last fare revision, the price of CNG was increased by more than 35 per cent. Considering the steady rise in CNG prices, taxi drivers are incurring a daily loss of Rs 200.

Despite the rising number of Covid-19 cases, the lock down restrictions continue to remain eased and people are travelling in different modes of transport. The taxi unions are claiming that the drivers once again prefer refusing long journey fares and prefer shorter journeys as they would burn less gas that forms almost 60 percent of their expenses. The drivers claim that they prefer running on share basis connecting railway stations with residential colonies and commercial offices that are shorter routes.

The worry among drivers is that longer fares would mean getting stuck in traffic, running empty on the return journey, and burning fuel for no reason. The CNG rates in Mumbai are based on the global natural gas rates which India imports from foreign countries. The CNG is one of the eco – friendly fuels and the same can be used in both the petrol and diesel driven vehicles. As India procures CNG from foreign countries, the price of natural gas is valued in terms of the dollar. The strong dollar against the weak rupee makes this natural gas expensive. 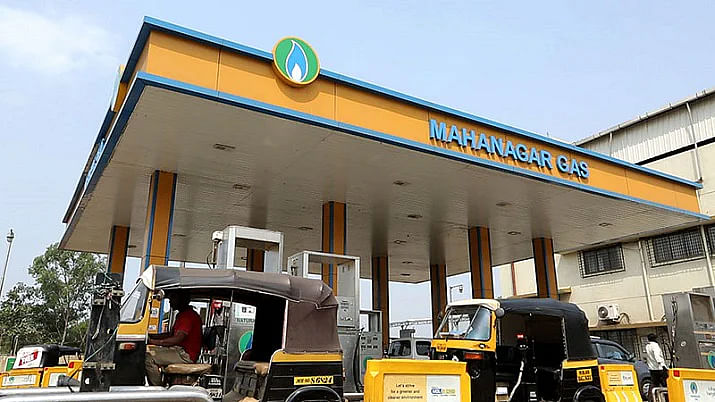 HomeMumbaiMumbai: Will fare of taxis be hiked soon? Here's the reason