Station Superintendent of Kandivali station returning the left behind bag to the rightful owner. |

Western Railways recently returned a bag with no contact number found in a local train to its rightful owner.

According to a press release issued by Western Railway, the passenger Vivek Chavan & his wife, were travelling from Virar to Andheri. While alighting at Andheri station, the couple forgot about one of their bags placed on the racks and left behind their bag in the local train. It was only after some while that they realized their loss and since they were in a hurry to catch their flight, they could not contact the Railway Helpline. The bag contained important documents, Company IDs, a Charger, Headphones, bank pass book & Rs 5000/- cash.

However, there was no contact number of the owner. According to the press release, the on-duty Station Superintendent of Kandivali – Ashfaq Sheikh, on getting the bag, checked the contents to locate the owner. He only found a company ID card & with the help of that ID card, Sheikh contacted the company to locate the owner of the bag.

The company official in turn contacted Chavan and informed about the missing bag being found & kept in custody with SS – Kandivali. On his return to Mumbai, Chavan reached Kandivali station to collect his belongings with identification credentials. After thorough verification of details, the bag and all its contents were returned to Vivek Chavan.

He thanked Sheikh and all concerned railway officials profusely for their sincerity & honesty and expressed his gratitude by writing an appreciation letter. 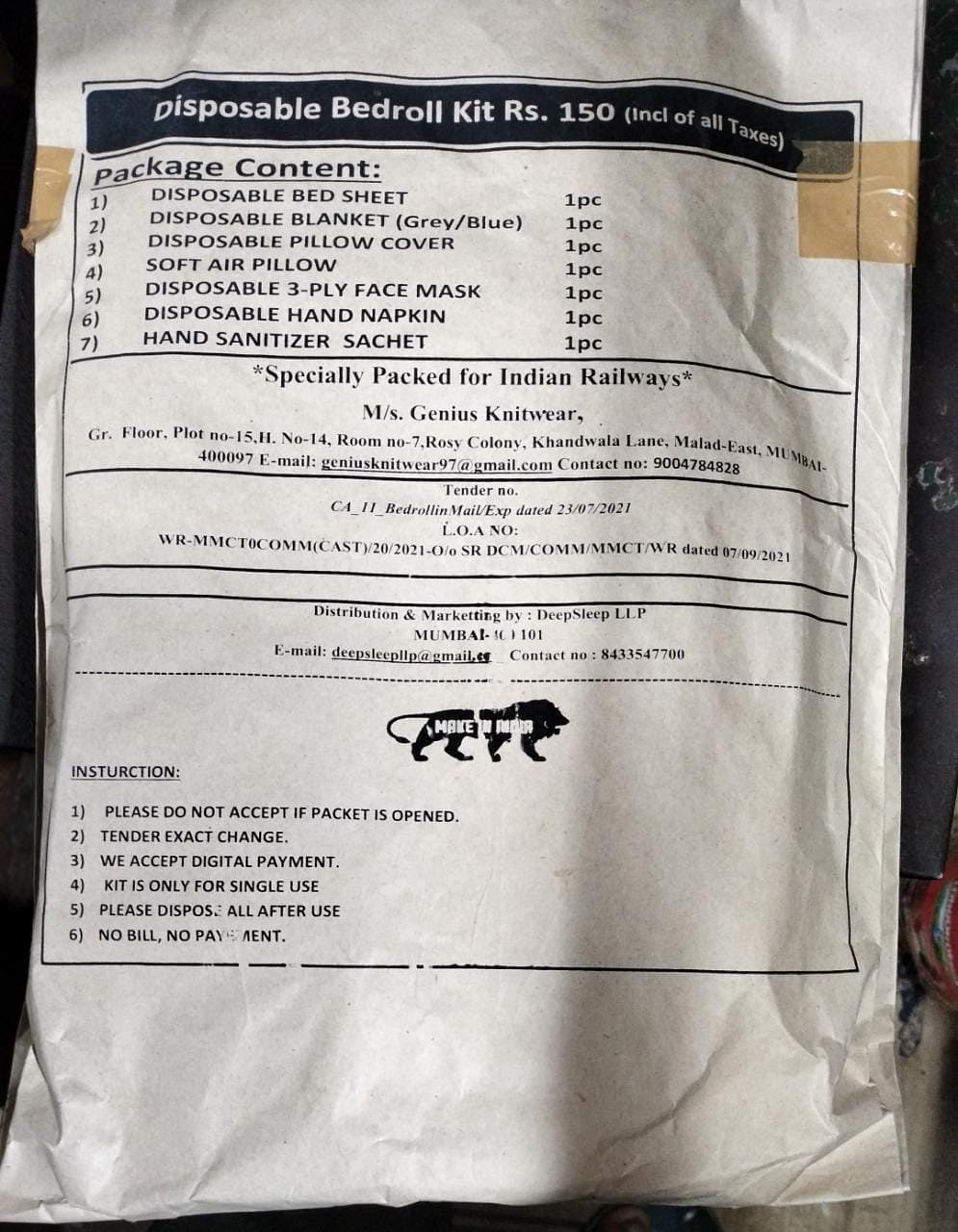