According to sources in Western Railway, the railways have appointed a private contractor for selling bedroll kits in these four trains.
Shashank Rao 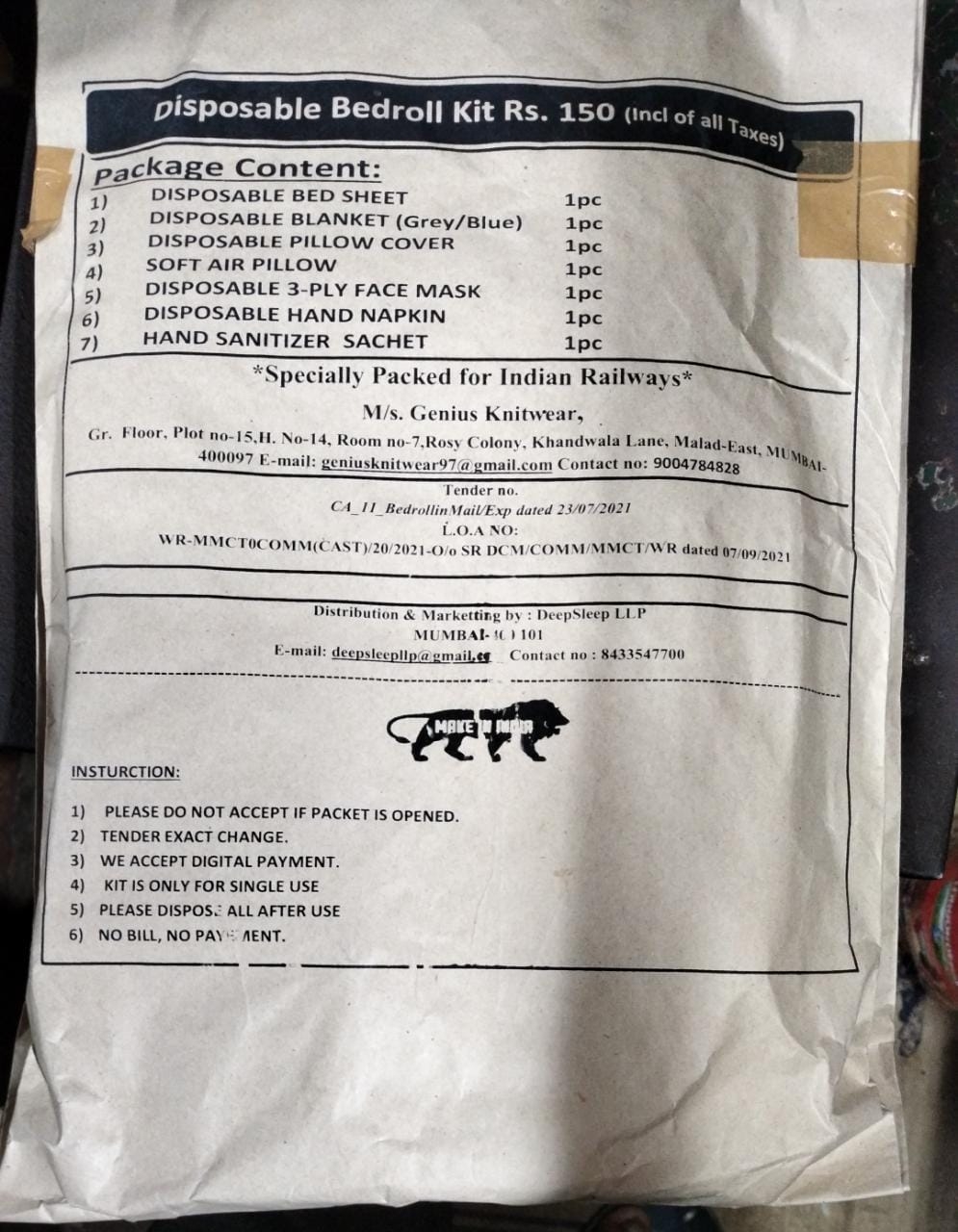 After almost two years now, the Western Railway has finally started serving disposable linen starting November 27. At present, passengers needed to carry their bedding, bedroll and quilt while travelling overnight inside long-distance trains. However, now the bedsheets will be provided which will be disposable and it will cost Rs 150 to purchase from the vendors selling it inside the train. 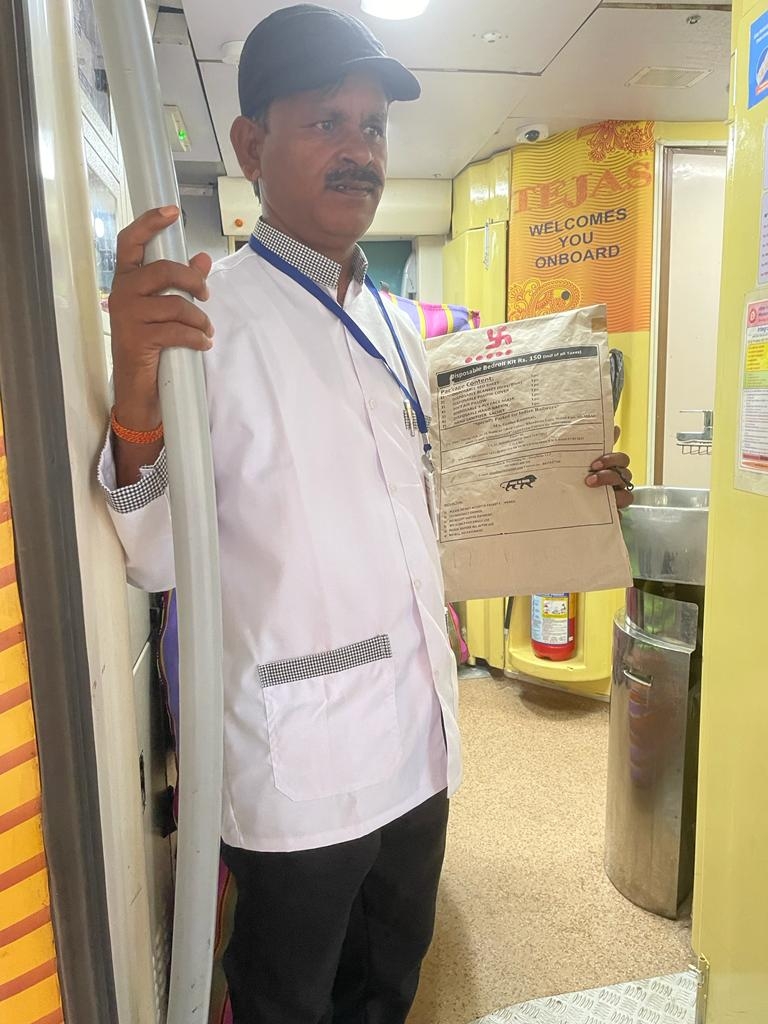 This comes at a time when Indian Railways aren’t providing full-time linen to passengers inside long journey trains.

According to sources in Western Railway, the railways have appointed a private contractor for selling bedroll kits in these four trains.

“We permitted the contractor for selling these disposable bedrolls around 15-16 November. At least two persons appointed by this private contractor will board the trains and sell these disposable bedrolls and linen to passengers at a cost of Rs 150 per packet. Passengers, after buying, can either carry it along with them or hand it over at the end of a journey which will then be properly disposed of,” explained a WR official.

Due to the pandemic, the Indian Railways discontinued the practice of providing reusable blankets, sheets and pillows in trains to provide a hygienic travel experience to the passengers.

Instead, the passengers were encouraged to bring their linen while travelling in trains. This, however, according to railway passenger associations, was causing inconvenience to passengers who have to carry additional baggage for their linen.

“This is a good move to provide disposable kit, however, Rs 150 seems a bit expensive and its amount should be reduced,” said Subhash Gupta, president, Rail Yatri Parishad.

The WR authorities had also started a UV based luggage sanitization machine at Mumbai Central earlier this year, which has been shut due to poor response from people. 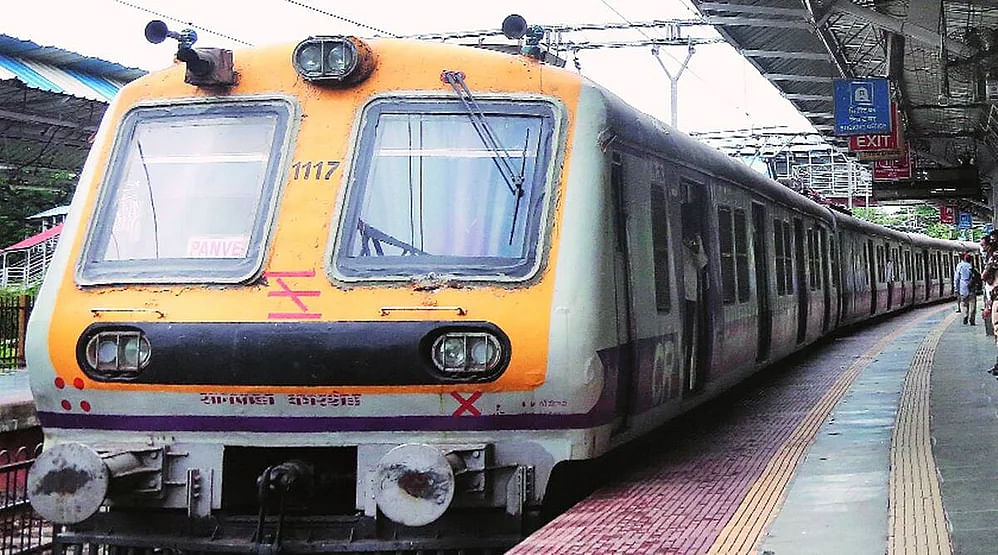