Mumbai: Wear a helmet, save your life, says city's neurologist

"Many such cases in which the most striking observation was that no one was wearing a helmet when the accidents took place."
Swapnil Mishra 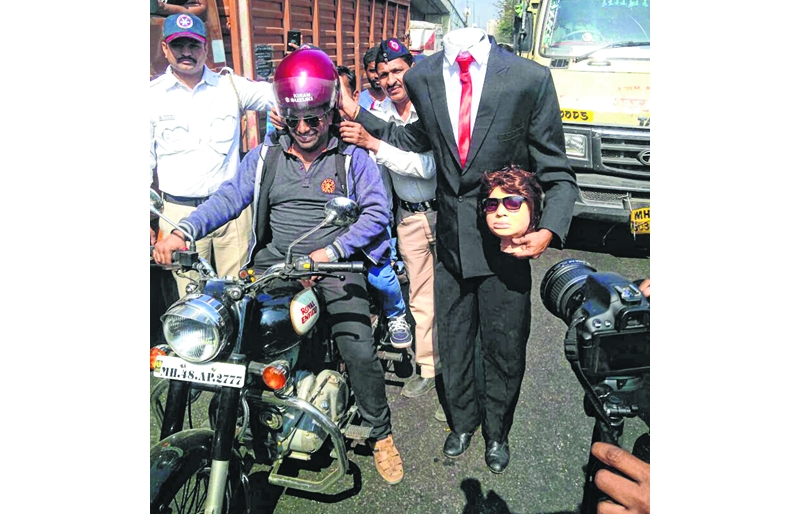 The rising number of bike accidents in the city have further stressed the importance of helmets among riders. "Many times, these injuries are quite serious and they come in an unconscious state or comatose state," said Dr Suresh Sankhla, Consultant Neurosurgeon, Global hospital, Parel.

One such incident was recorded at the hospital on the eve of Diwali. Ajay (name changed) was brought to the emergency ward by the police. It was alleged that he lost control over his bike which skidded in speed and threw him off the road. Unfortunately, he was not wearing his helmet at the time of the incident. Despite intensive treatment, he is still in a coma with the left side of his body paralyzed and is on ventilator support.

"Many such cases in which the most striking observation was that no one was wearing a helmet when the accidents took place."

"Incidentally, this has also been the main finding in reports from medical, police, and social institutions from all over the country. It brings us to a very important point that why people do not understand the importance of a helmet while riding a two-wheeler for their own safety and well being," said Dr Sankhla, who is the president of the Bombay Neuroscience Association (BNA), a body of over 200 neurologists and neurosurgeons in the city.

The association has for long been propagating the importance of wearing helmets, especially among the youth.

The World Health Organisation also estimates more than 1.2 million people die in road crashes every year globally and in countries like India, two-wheeler riders form a majority of these fatalities.

The victims mostly are educated adults who understand the importance of following road safety regulations and the disastrous consequences of traumatic brain injury.

In another case study, Rohit (name changed), another young man from Parel, was admitted in a state of coma following a bike accident in similar circumstances and succumbed a few days later due to serious consequences.

Many more individuals have been treated for similar traumatic brain injuries at our hospital in the past few months and notably, none of them has been able to go back to their normal life in spite of prompt medical care.

“Lack of awareness and enforcement are among the key reasons for people not wearing helmets. According to the national statistics, over 16 lives are lost every hour due to road traffic accidents in India. To our unpleasant surprise, India has now become a head-injury capital of the world, a record that we would not like to own,” he added.

Dr Sankhla said when an individual meets with an accident and is not wearing a helmet, it can lead to a severe brain injury, severe facial and skull fractures or a cervical spine injury. A low-impact injury would mostly be contusions and minor fractures. While skull fractures have taken about six weeks to heal, a severe brain injury means that many patients fail to go back to their normal lives because of paralysis or cognitive impact.

“H.E.A.D.s We Win..” is a public awareness program against traumatic brain injury which was started in 2013 by BNA and Neurological Society of India (NSI) to educate people on road safety.

Over the years, they have conducted several programs for school and college students, police and healthcare workers, and public and private organisations. 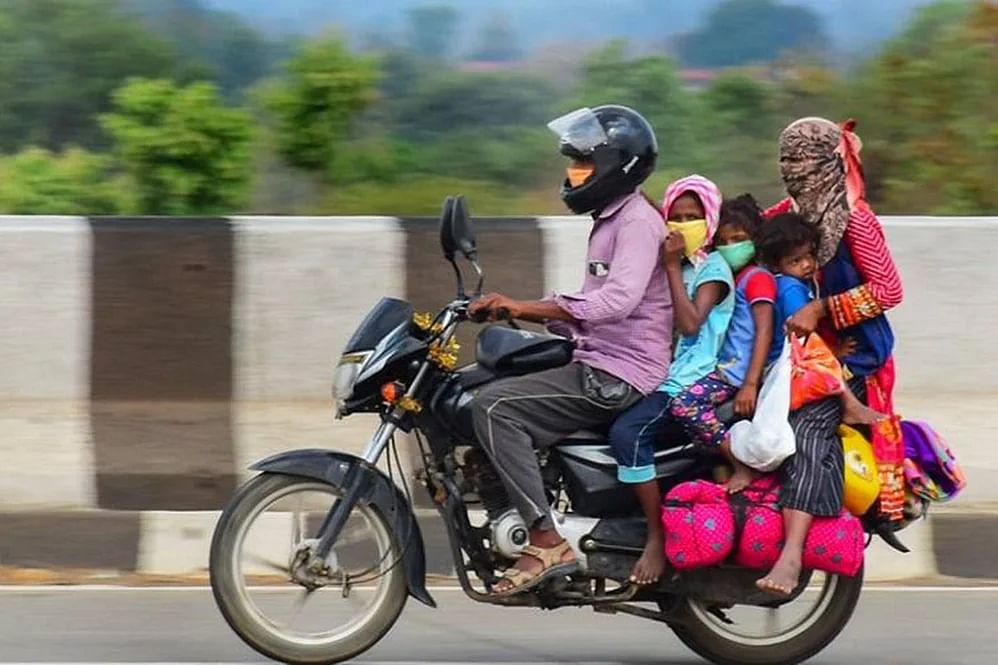 Maharashtra: No hike in fine for helmet violations despite several casualties