Mumbai: Firemen and rescue workers after a wall collapsed on some shanties in Chemburs Bharat Nagar area due to a landslide, in Mumbai, Sunday, July 18, 2021. | Kunal Patil
Follow us on

Expressing grief over the loss of lives due to wall collapse in the Chembur and Vikhroli areas in Mumbai due to heavy rain, Chief Minister Uddhav Thackeray on Sunday announced announced that the government would pay Rs 5 lakh each to the heirs of the deceased and free treatment would be given to the injured.

Meanwhile, Maharashtra Environment Minister Aditya Thackeray visited the site where a wall collapse has claimed the lives of 17 people in Mumbai's Chembur.

The Western Railway and Central Railway briefly suspended suburban train services in Mumbai after the heavy rains, and many long distance trains were terminated or regulated at various stations, officials said.

A viral video showed a two-wheeler being dragged in water in an inundated street in Chinchpokli area.

The suburban train services were suspended due to water logging on the tracks due to the overnight heavy downpour, railway officials said, adding the services were resumed in the morning.

Before the pandemic, both the Central Railway and Western Railway used to ferry over 75 lakh commuters a day in over 3000 suburban train services which are now allowed only for emergency services staff and government employees.

The India Meteorological Department (IMD) has issued a red alert for Mumbai in the backdrop of heavy rains, a BMC official said.

A sudden change in climatic conditions led to Mumbai witnessing over 100 mm rainfall in six hours, the IMD said in an early morning bulletin. It also changed the rains forecast for the city from orange to red alert. 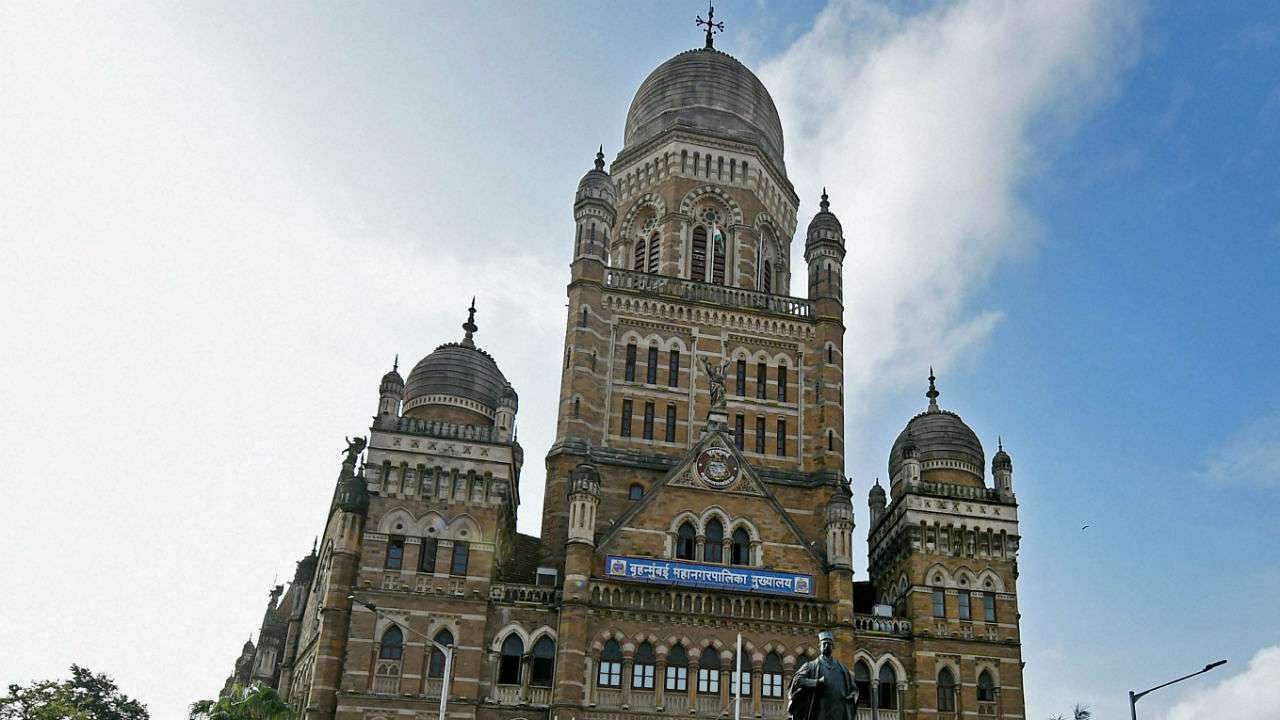