Mira Road: FDA and police team up to nab vendor for injecting water in milk packets 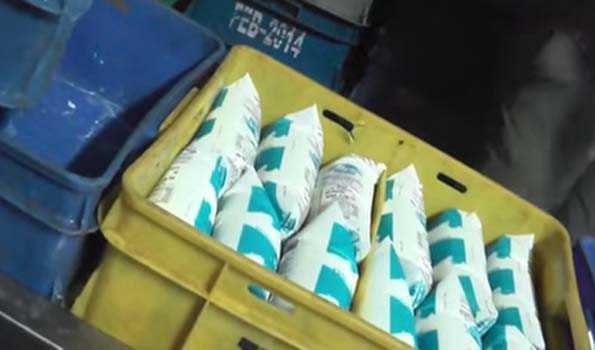 Officials from the crime branch unit (Zone I) attached to the Mira Bhayandar-Vasai Virar (MBVV) police, in association with the Food and Drug Administration (FDA) officials, held a man from Mira Road for injecting water in milk packets of a reputed brand. The accused has been remanded to police custody. Samples of the adulterated milk have been sent for lab testing. Further investigations are underway.

Acting on a tip-off, a team led by police sub inspector Hitendra Vichare and food safety officer Shankar Rathod, under the instructions of DCP (crime) Dr Mahesh Patil, swooped down on a unit located in a building in the Vijay Park area.

The vendor, identified as Satyam Mallesh Narla, 40, was caught red-handed. The accused bought branded milk from distributors and then removed small quantities from each packet to only refill it with tap water before sealing it using hot wax.

Apart from 60.5 litres of adulterated milk, the police and FDA team seized injecting and sealing material from the spot. The two-wheeler which the accused used for distributing the milk packets was also impounded.

A case under sections 420 (cheating) and 272 (adulteration of food or drink intended for sale) of the Indian Penal Code and under the regulations of the Food Safety and Standards Act, (FSSA) 2006 has been registered against the accused. 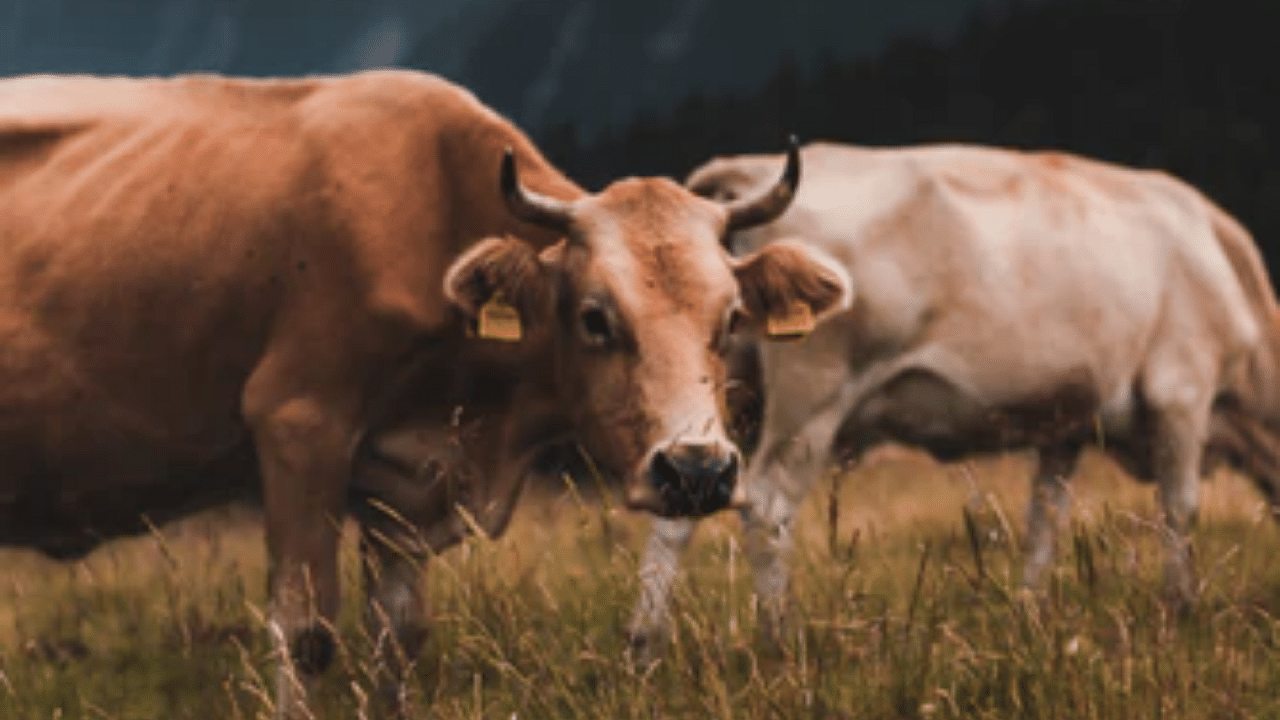