Repairs to as many as 14,000 buildings in Maharashtra, which were in dilapidated condition will be possible now
FPJ Web Desk 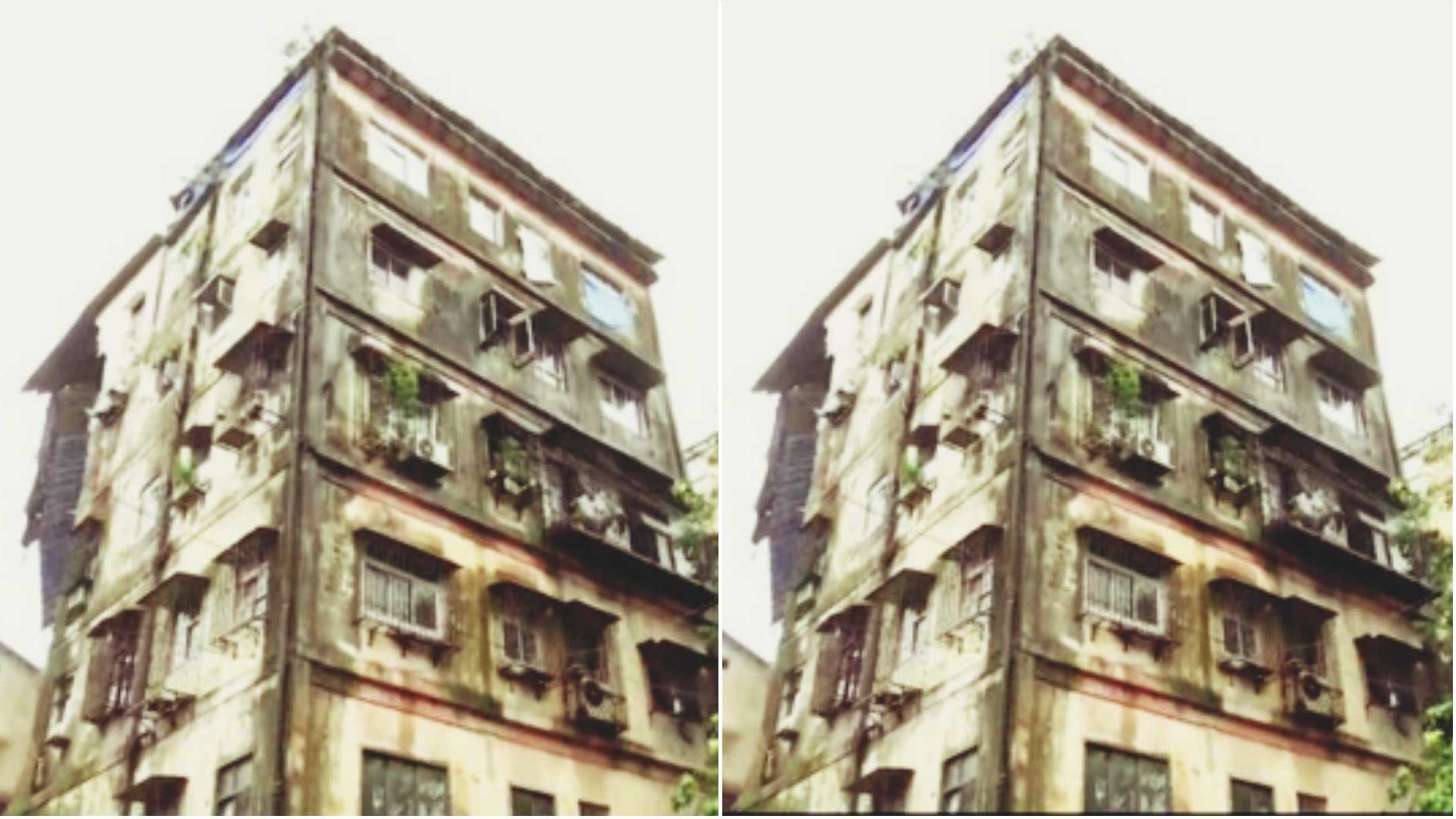 In a bid to acquire dilapidated buildings in the financial capital, Maharashtra government on Wednesday bypassed centre’s land acquisition act.

As per a report published in the Indian Express, the state cabinet on Wednesday approved the modification to the Maharashtra Housing and Area Development Authority (Mhada) Act, 1976.

Repairs to as many as 14,000 buildings in Maharashtra, which were in dilapidated condition will be possible now, Maharashtra Housing Minister Jitendra Awhad said.

Speaking to reporters, the minister said that the Maharashtra Housing and Area Development Authority (MHADA), has also been given the right to repair a building in case the tenants want to do so.

"The repairs of 14,000 buildings which used to be on hold earlier, because of No Objection Certificates (NOC) by either tenants or owners and could not be finalised, are possible now. Now we have taken the power in our hand as per the law, he said Pointing out to the right given to MHADA, he added, "From now on, if tenants of buildings want it to repair a building then it can do so as a builder. However, it has been given a limit of three years. 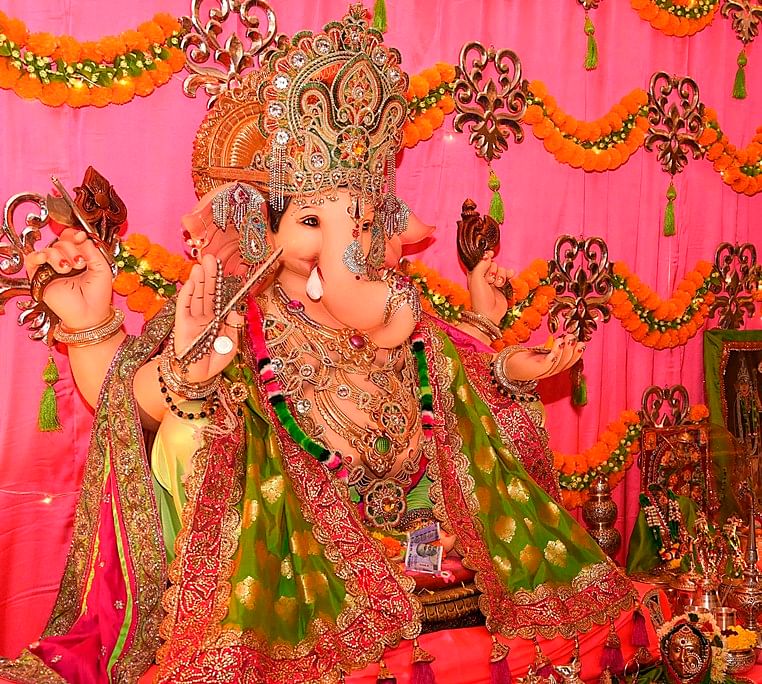 Ganesh Utsav in Navi Mumbai: Amid pandemic around 65 mandals put celebrations on hold

In cases where the landholders or developers are found to have stalled redevelopments, this move will enable MHADA to forcibly acquire those properties. The government will also be able to redevelop them if the owner does not start redevelopment within a given time frame.

In June the Mumbai Building Repairs and Reconstruction Board (MBRRB), an undertaking of the Maharashtra Housing and Area Development Authority (MHADA), put out a list of the 18 'most dangerous' buildings in the city.

Every year, the MBRRB undertakes the exercise of identifying dangerous buildings in the city and evacuating their residents. The city is home to more than 14,000 cessed buildings that are over a century-old and house lakhs of residents. 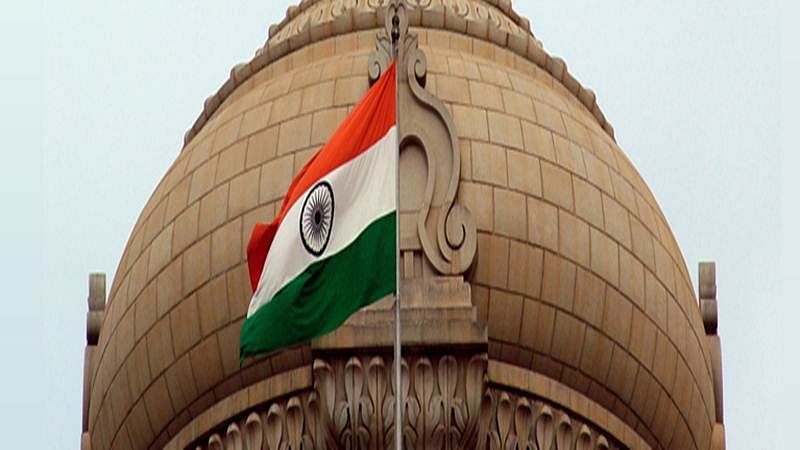