Mumbai: Two arrested for mimicking Sharad Pawar's voice for transfer of a bureaucrat 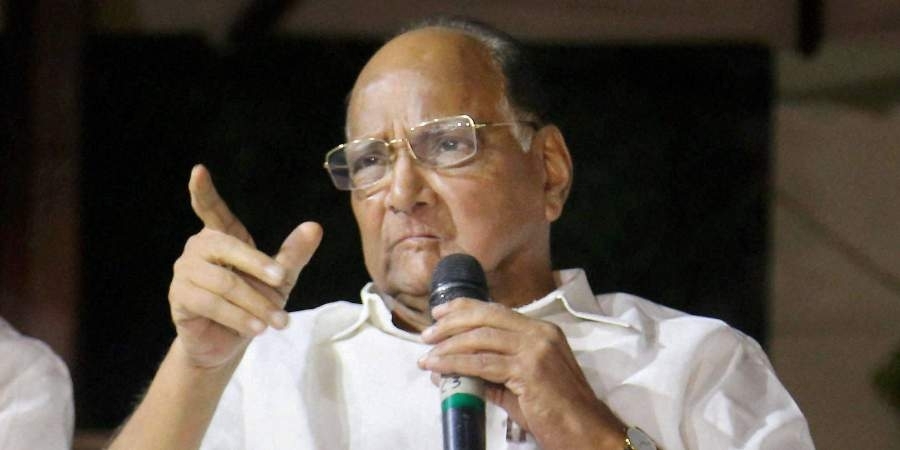 Hours after a senior bureaucrat from Mantralaya received a call purportedly from NCP chief Sharad Pawar recommending the transfer of an official, the Mumbai Crime Branch arrested two people from Pune. The accused allegedly used a spoofing application in order to portray the number of the Silver Oak residence of Pawar.

According to the officials, on Wednesday, a secretary-level officer from the Revenue Department received a call from the 'landline number' of Silver Oak. The caller told the officer that Saheb (sir) would speak to him and gave the phone to another person. The accused then mimicked Pawar's voice, recommended the transfer of a junior bureaucrat and hung up the call, said sources from Mantralaya.

The official grew suspicious and called Silver Oak. He was informed that Pawar was in Delhi. The officials then approached the police and an offence of cheating by personation (419) and cheating (420) of the Indian Penal Code (IPC) along with relevant sections of Information Technology Act was registered at Gamdevi police station.

Soon, the Anti-Extortion Cell officials of the Mumbai Crime Branch traced the caller to Pune and arrested the duo, identified as Vikas Gurav, 51, and Kiran Kakade, 26. Another person has been detained by the police. However, his role is yet to be established.

The investigation revealed that the accused mimicked Pawar's voice and used a spoofing app to make their con real. Both were brought to Mumbai on Thursday and produced before the Esplanade court, which remanded them to police custody till 20 August.

The accused, who are residents of Pune, are unemployed. One of them has an atrocity case registered against him, said the officials.

The accused had similarly called a Pune-based businessman in order to settle a monetary dispute. The two arrested accused, along with another person, called the businessman and asked him to settle the dispute by mimicking Pawar's voice and using his 'landline number' using the same application. On the complaint of the businessman, an offence of extortion has been registered at the Chakan police station. Confirming the development, Pimpri Chinchwad Police Commissioner Krishna Prakash said that we will seek their police custody.