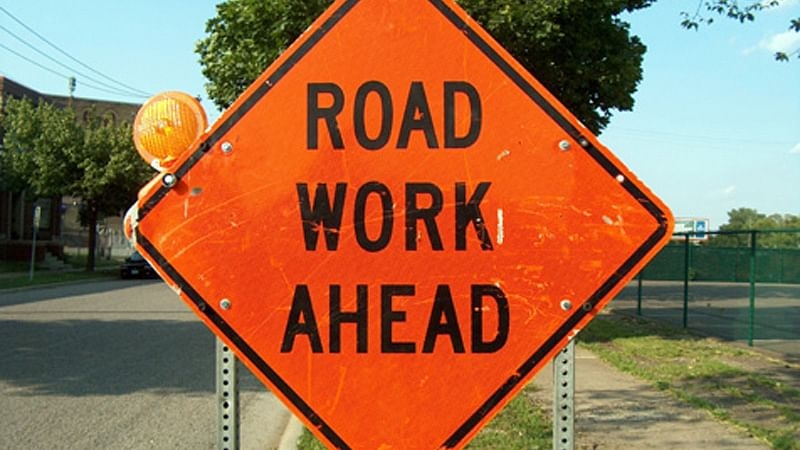 In a latest notification from the Mumbai Police's traffic department, heavy vehicles have been banned on the Gokhale Bridge, which connects Andheri east and west. Meanwhile, other restrictions have been imposed for vehicular movement to undertake the repair work of the bridge.

A senior traffic official said that the Gokhale Bridge will be shut for all vehicular movement between 11pm and 6am from February 23 till May 31 for repairs undertaken by the civic body. The motorists are advised to use the Sahar Road to Teli Gully Slip Road, which is adjacent to the Gokhale Bridge to travel between Andheri East and West.

The motorists can use bridges like Balasaheb Thackeray Bridge in Jogeshwari, Milan Flyover in Santacruz while only light vehicles can use the Andheri subway.