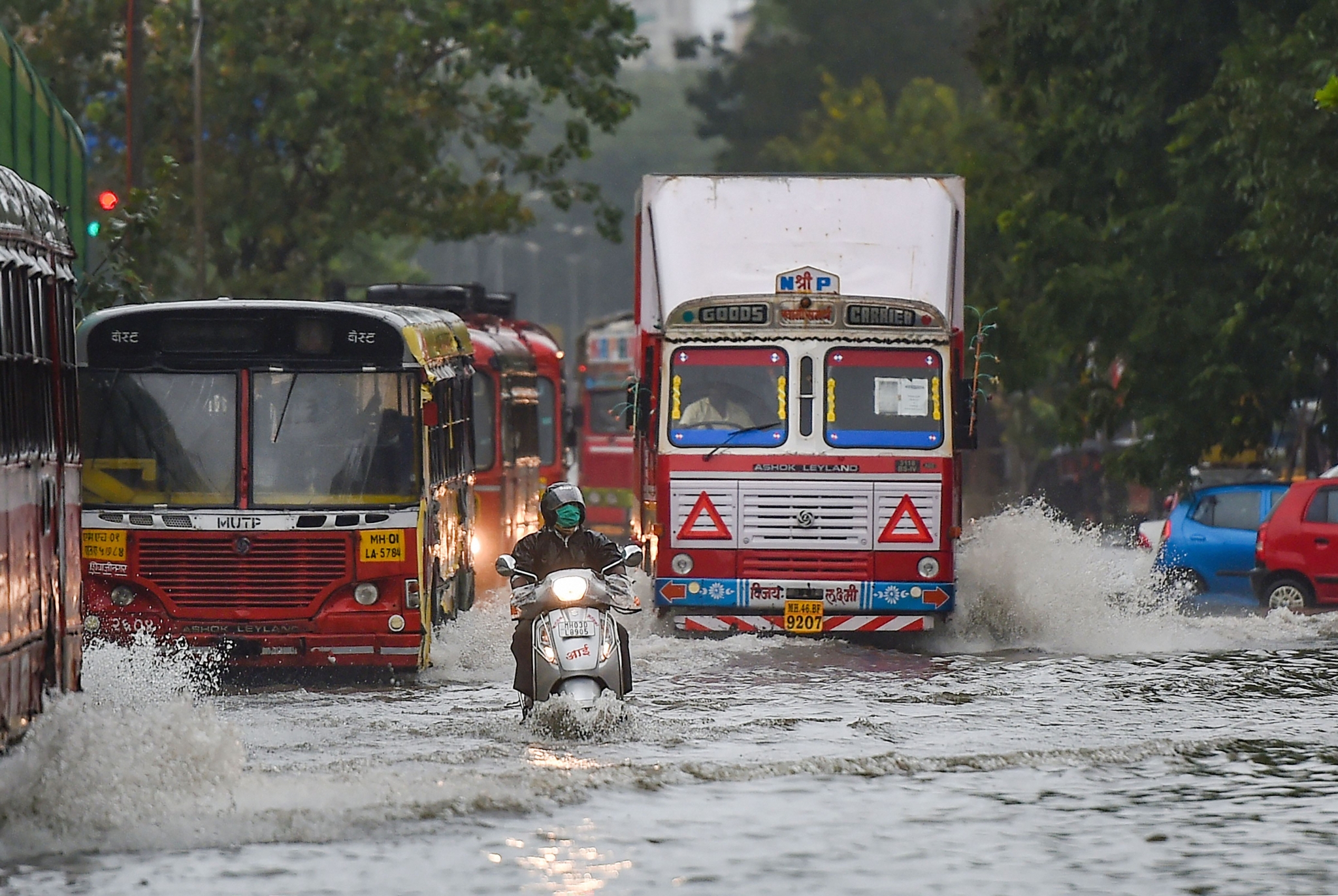 Mumbai has been receiving moderate to heavy rainfall since the past few weeks. Weather officials have predicted that there is a chance of moderate to light rainfall this week.

Experts stated, the cyclonic circulation is persisting over Gujarat and moisture carrying winds from the Arabian Sea will continue to blow over Maharashtra coast, including Mumbai.

"Mumbai and its suburban areas will continue to get moderate to light spells of rains for at least the next eight to ten days and the intensity of the rains may also increase between August 20 and 22," said Mahesh Palawat, vice president Skymet.

"Chances of heavy water logging is less. The remaining days of August are going to be comfortable and pleasant for Mumbaikars," he added.

Meanwhile, in the last two days, the water level in all the seven lakes adjoining the Mumbai city, has now increased to 75 per cent, due to the heavy rainfall.

Civic officials have also expressed belief that, in the coming weeks, if the rain continues in a similar intensity, then the water cut will also be reviewed. "In the last two days, the lake water level has risen by a significant margin. On Saturday, the water level was near 65 per cent. On Sunday morning, it crossed 75 per cent," stated a civic official of the hydraulics department.

"If the rains continue in the same intensity for the next one week, we believe the water level will rise significantly and the water cut might be reviewed," added the official.

Meanwhile, skymet officials have also assured that rainfall will continue in the catchment areas of all these seven lakes.