The NCTC’s analytics and risk management cell had notified Customs at the docks to put as many as 85 suspect containers on hold in December.

Mumbai: Customs officers and intelligence agencies are stupefied by the mysterious clearing of containers, in violation of rules, from the Mumbai docks despite a hold being placed by the National Customs Targeting Centre (NCTC).

The NCTC’s analytics and risk management cell had notified Customs at the docks to put as many as 85 suspect containers on hold in December, but many of them were cleared and allowed to leave without a thorough examination.

“It is shocking that the Customs Superintendent and intelligence unit let the containers flagged by the NCTC leave the docks without a full physical examination for contraband,” fumed a senior NCTC official.

Containers on which the NCTC places a hold have to be examined by dock and intelligence officials and a report has to be submitted to the Customs Commissioner before they can be cleared. 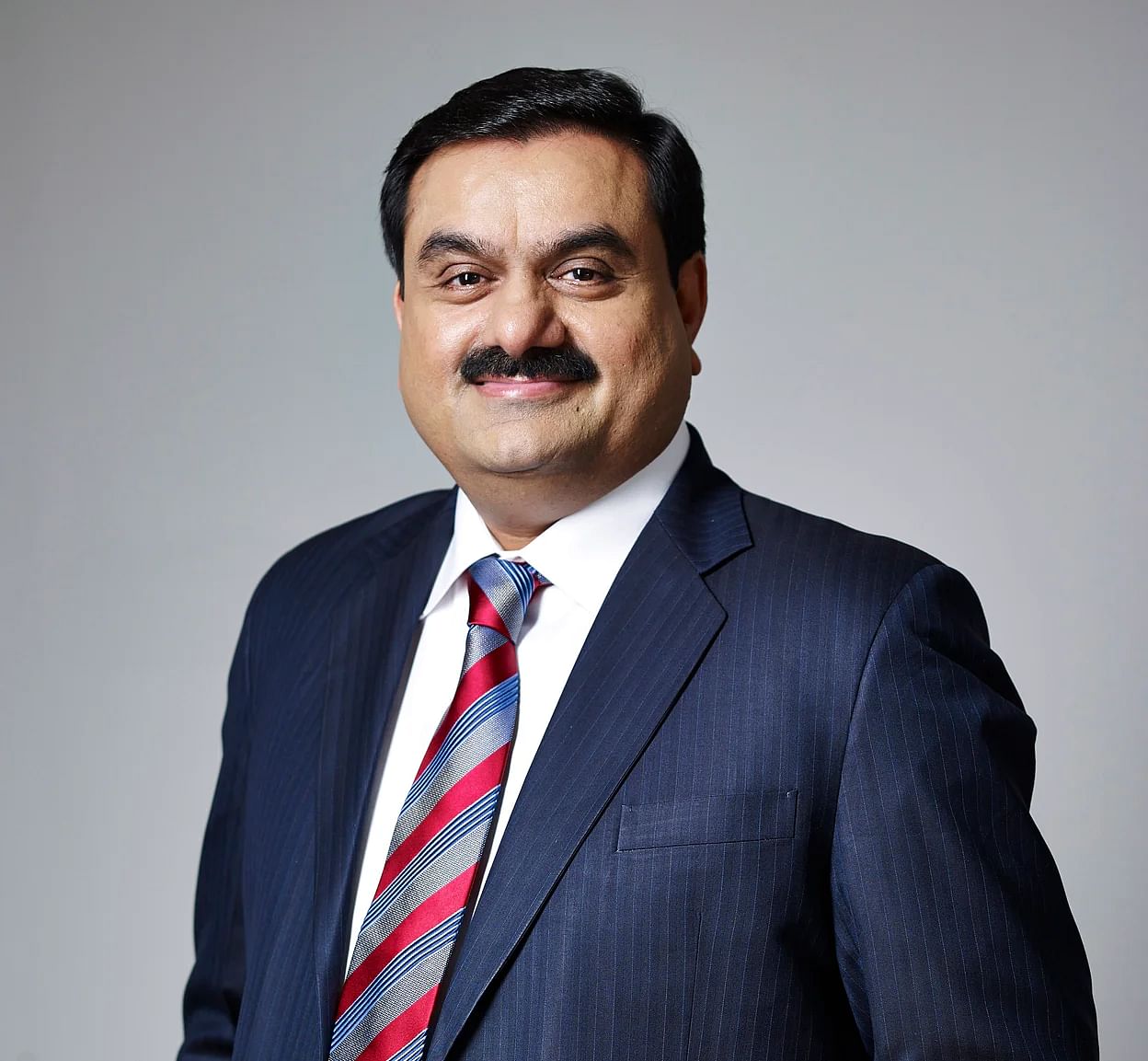 NCTC Mumbai provides intelligence alerts to Customs officers at airports and docks based on artificial intelligence and profiling of import and export documentation.

“Flimsy excuses are being offered that the consignments were cleared and went out of the dock gates before the hold intimation was received,” the NCTC official said.

In the normal course, the official pointed out, it takes weeks for a container to be cleared and leave the docks, “but the suspect consignments were cleared on priority”.

The Bombay docks were the stomping grounds of gangsters Karim Lala and Haji Mastan in the 1960s and 1970s, before the area was taken over by Dawood Ibrahim to smuggle gold and electronics.

The Directorate of Revenue Intelligence has intercepted and seized narcotics and gold at the docks on several occasions. Last October, it seized 50.23kg of high-quality cocaine bricks worth Rs502 crore concealed in a container of green apples imported from South Africa. Earlier the same importer was found to be involved in the smuggling of 198kg meth and 9kg cocaine in a consignment of oranges also from South Africa.

A special cell of the Delhi Police seized a container with 22 tonnes of licorice coated with heroin valued at Rs1,725 crore at the Jawaharlal Nehru Port across the harbour last September.

Additional Commissioner of Customs Rajiv Mago did not respond to repeated calls and messages.