As the police were filing a spot punchnama, they found the man to be identified as Suraj Manoj Tiwari, who originally hailed from Delhi.

A 25-year-old guitar player was killed by an unknown person at the Seven Bungalow bus depot in Versova on Sunday night.

The matter came to light when somebody alerted the main control room about a man lying unconscious, with bruises on his head at the bus depot.

The nearby Versona police officials, who reached the spot immediately took the man to Cooper Hospital in Juhu. However, he was declared dead by the hospital staff.

As the police were filing a spot punchnama, they found the man to be identified as Suraj Manoj Tiwari, who originally hailed from Delhi. He is known to be a local street performer who plays the guitar in several locations in Mumbai.

Initially, as per the Versova police officials, the case was suspected to be an accidental death. However, after receiving the post-mortem report, it revealed that Tiwari died after getting hit on his head with a sharp object.

An official statement from senior inspector Siraaj Inamdar of Versova police suggests that Tiwari was hit with a paver block on his head, which led to his death. They are currently investigating the matter to find the unknown accused, said Inamdar.

“Several teams are lined up to look through footage from nearby closed-circuit television (CCTV) cameras to find the accused as early as possible. We are also trying to look for the motive as we interrogate the people close to the deceased,” said an official of the police station. 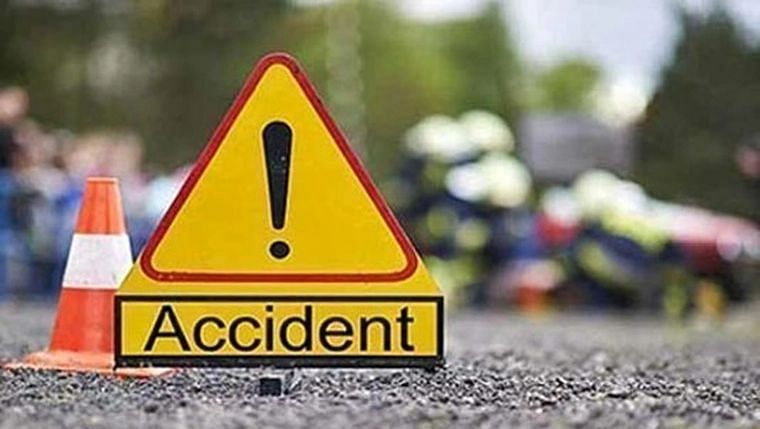