This portal will enable the citizens and netizens to have a direct communication when it comes to addressing a suspicious matter like a virus, trojan or malware.
Priyanka Navalkar 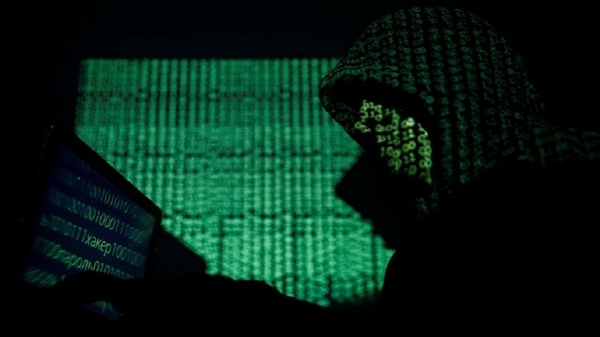 Mumbai: Spot something suspicious on the cyberspace? Soon you can alert the Maharashtra Cyber Cell on a state-specific cyber crime portal, which is all set to launch later this month.

This portal will enable the citizens and netizens to have a direct communication when it comes to addressing a suspicious matter like a virus, trojan or malware.

Interestingly, this portal will also publish advisories to prevent cyber crime like cheating, matrimonial fraud and phishing among others.

Balsing Rajput, superintendent of police (cyber) said that the idea to set up a separate cyber crime portal for Maharashtra is to partly educate people by timely issuing advisories related to new viruses and malwares causing harm to their computer systems as well as giving the power to the internet user to call on a ‘threat intel’ directly on this portal.

“This portal will be different from the national cyber crime reporting portal, as it mainly aims to create awareness and educate netizens to safeguard themselves from various forms of cyber crime,” said Rajput.

The portal will be divided into three sections — while the first one will have updated advisories related to trending cyber crimes, would be open for public and the user need not log in.

The other two sections would require a user to login, where they can flag off a certain website/virus/malware, which would initiate a probe by the state cyber police, resulting in a detailed report to the sector-specific or medium-specific, mentioning how their systems can be compromised due to malware or virus, as well as how to fight such attacks.

Meanwhile, the third section will enable police officers to gain perspective and directions to investigate different types of cyber crimes.

Rajput said, the Maharashtra cyber crime portal will eventually act as a single-window facility to police officers, who will gain access to the history of a certain crime/criminal, the chargesheets and intel on the nature of crime, and ensure every criminal is brought to justice.

A recent data released by the Maharashtra cyber cell had painted an alarming picture of a nearly two fold increase in the number of cyber crimes registered in the last five years.

This spurt is a result of primarily two reasons— first, being the country’s richest state, Maharashtra has a high penetration of the internet and mobile telephony while, second is that the state police cybercrime detection department is one of the most advanced in the country.