Mumbai: The Anti-Narcotic Cell (ANC) of Mumbai crime branch have arrested a 46-year-old man with possession of 1 kilogram Manali hashish/charas worth Rs 50 lakhs. The police said the arrested accused Gautam Dilip Dutta, 47, a youtuber who makes short films is the son of a music director.

The police said the Bandra Unit of ANC were patrolling across western suburbs. When they found a suspicious person roaming near the footpath in front of Rajshree building, Juhu-Versova link road, Andheri west. "The team apprehended Dutta to find a red cloth carry bag with him. The accused revealed that it's charas from Manali. We checked the carry bag and found 1 kilogram hashish worth Rs 50 lakhs in it. He was then arrested," said a police officer from Bandra ANC unit.

A case has been registered under relevant sections of the Narcotic Drugs and Psychotropic Substance Act. "We have registered a case and arrested the accused Dutta. He was produced in court and remanded in police custody for five days. We suspect Dutta supplying the hashish to people from the Bollywood industry and western suburbs. His mobile phone has been checked to find the contacts he was in touch with. We will explore all angles to get the supply and dealing chain," said Datta Nalawade, deputy commissioner of police, ANC.

The police said the accused was a peddler selling high quality Manali hashish in western suburbs. "Dutta was getting the hashish from Manali through a supplier. We are checking the supplier and the local link with different crackdown against peddlers of Kashmiri hashish. The demand for Manali hashish is rising among youngsters and addicts," said a police officer from Bandra ANC. 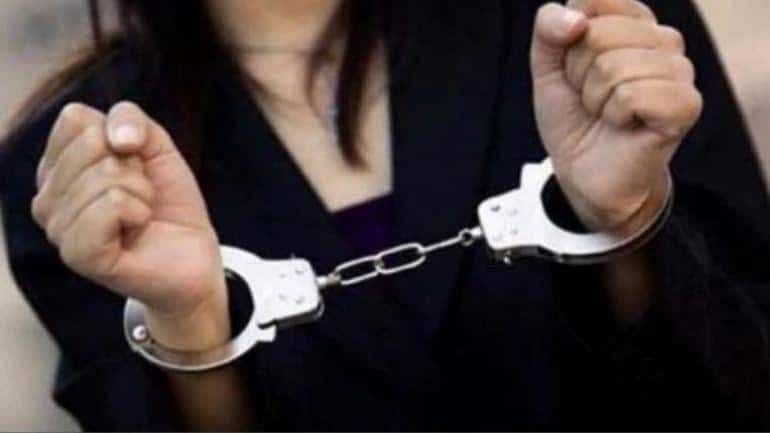 Mumbai: NCB arrests woman with 1.8 kg of charas from Nagpada