A state official said that a Maharashtra State Transmission Company substation located at Padgha near Kalyan witnessed a tripping, leading to the power supply being affected.

There were power cuts in parts of the island city on Wednesday, a day after Mumbai’s island city, suburbs and parts of the Mumbai Metropolitan Region faced power outage due to the tripping of a transmission line and substation issues. Power supply was disrupted twice on Wednesday; however, this was attributed to local issues and was not a continuation of the Tuesday episode.

According to sources in the Brihanmumbai Electricity Supply and Transport (BEST), residents of Bhuleshwar, Charni Road and parts of south Mumbai complained that there was no electricity from 4.45am to 5.30am and then again, around 7am, there was another round of disruption, which, according to BEST officials, lasted for 30 minutes.

“Due to a fault in 11kV power cable line, there was off-supply in the Mumbadevi area for 30 minutes from 7am,” said a BEST official, on condition of anonymity.

In the evening, yet again there was a disruption in electric supply in the BEST area, which extends from Colaba/Cuffe Parade to Sion/Mahim and supplies 10.50 lakh consumers. According to BEST officials, off supply was reported for nearly two hours in and around Prabhadevi and Dadar since 6pm.

“There was a major feeder fault in 11kV network, due to which substations were also affected by damage caused to cables. However, a team of technicians restored the supply by 7.50pm,” said another BEST official. BEST officials claimed that Wednesday’s incidents were owing to damage to power supply cables, one of them caused during ongoing metro work.

On Tuesday, several parts of Mumbai had witnessed power cuts as there were cable faults in substations between Khar and Bandra. Several pockets in Mumbai and its adjoining suburbs suffered power outages. Electricity supply was disrupted in Thane, Mulund, Matunga, Ambarnath, Badlapur and Dombivli as well, due to tripping in the 400kV substation at Padgha. 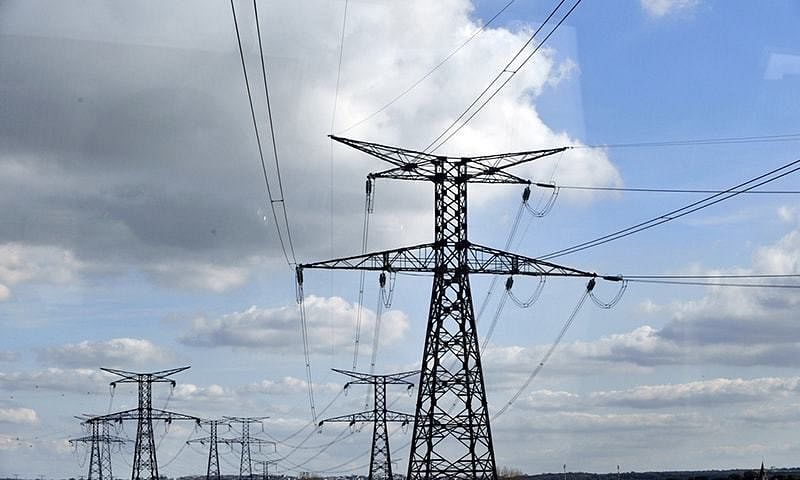