Mumbai: Apart from the political class, the city’s green activists are thrown into a tizzy following the Shiv Sena infighting led by urban development minister Eknath Shinde. Speculations are rife that Shinde might cling to the BJP so as to overthrow the present tripartite Maha Vikas Aghadi (MVA) government, and establish a ruling coalition with the saffron party.

However, the very thought of the BJP coming back to power worries the green activists. When asked about their cause of concern, with the BJP and a brand new Sena in power, the group of environment enthusiasts together echoed—Aarey land. The lush forest has already been a bone of tense contention between the Sena and BJP when they shared power prior 2019. Back then, the Devendra Fadnavis government had proposed to build Metro 3 carshed on the forest land. However, the thought was met with stiff resistance from green activists, and to an extent, from Sena as well. 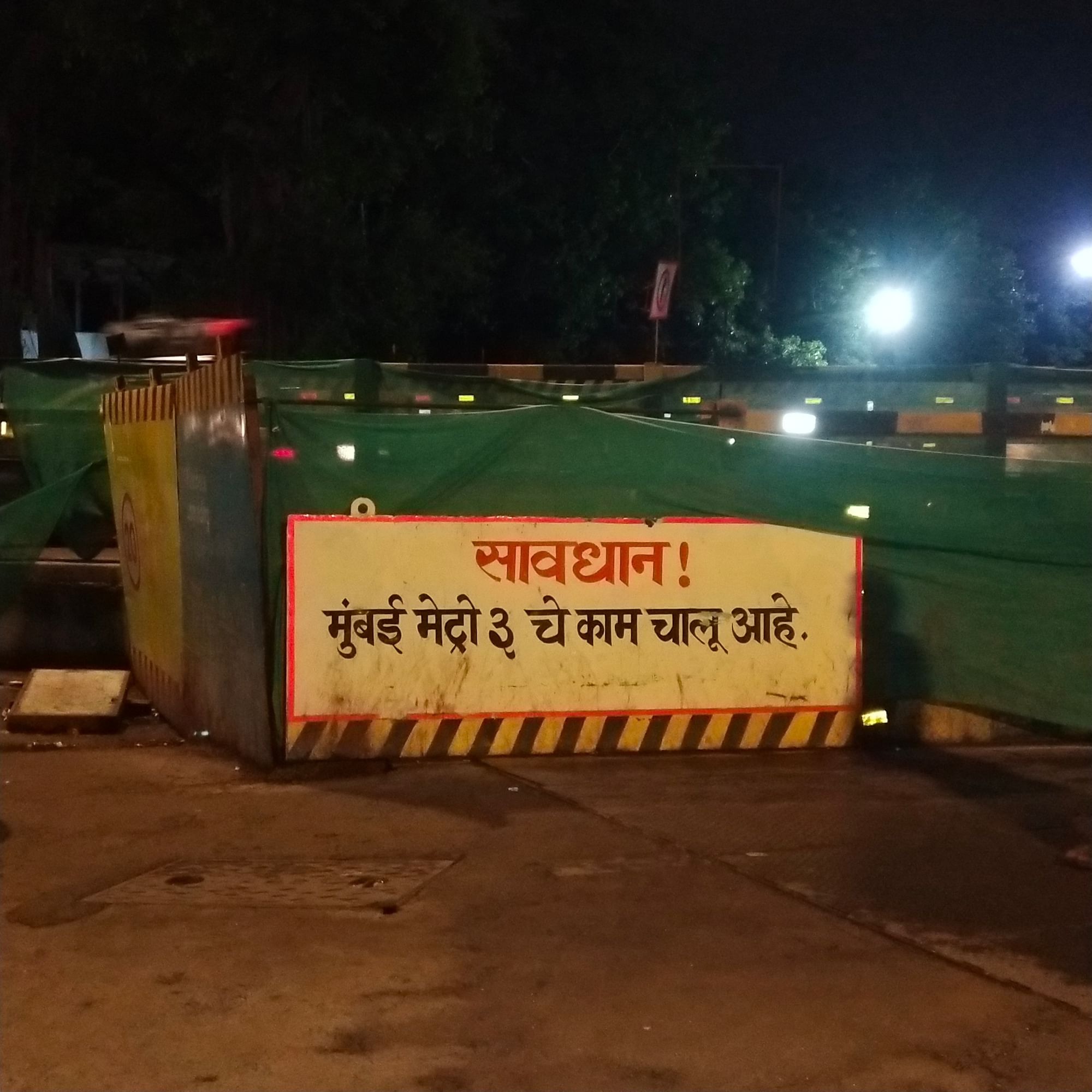 Now, the activists expressed apprehension that if the BJP comes back to power it will exploit the last remnants of nature for every possible commercial purpose.

Voicing concern, environmentalist Zoru Bhathena alleged that the MVA didn’t ferociously defend in court that the Aarey land in Kanjurmarg belongs to the state, and not to the Centre.

“In the court, the ‘Save Aarey’ group petitioners provided every single document to prove that the land belonged to the state and not to the Union government or a private individual. However, the state didn’t tell the same to the court,” he alleged.

Justifying his argument, he said that the total Kanjurmarg land is 1,600 acre, of which only 100 acre has been proposed for carshed. The site also doesn’t fall under the Coastal Regulation Zone (CRZ) ambit. “If this 100 acre land isn’t falling under the CRZ ambit, how come it can be a salt pan land. And, it isn’t a salt pan land, how come the Centre can claim ownership on it,” he said. Another activist and a ‘Save Aarey’ petitioner, D Stalin said, “If Fadnavis-led BJP government comes into power then definitely it will plunder Aarey, without paying heed to court orders. So, we (activists) need to be on our guard so that Aarey forest stands as it is. If any attempt is made to fell Aarey trees, we will take legal recourse."

Similarly, Aam Aadmi Party member and environmentalist Preeti Sharma Menon averred that Fadnavis is least concerned about the environment. " The Fadnavis government completely mismanaged Aarey as well as other environmental issues, like the one of Avni tiger. I am worried that if he comes back as the Maharashtra CM, he will use the entire Aarey land parcel for commercial purposes."

Terming the Fadnavis government as “extremely corrupt”, she further said that the MVA also “failed” to sort the Metro 3 carshed land problem. "Though the MVA committed that it won't let carshed come up in Aarey but they didn’t vacate the said land parcel. The government failed to prove the valid point that the Kanjurmarg land belongs to it. Despite having clear land titleship, the MVA’s prosecution was talking in favour of Fadnavis.”

Underscoring the alleged MVA’s laxity over the issue, she further said that if a government authority is taking up a public project they should just acquire the land even if it belongs to a queen. “If at all the land belongs to the Centre or a party, they could have been compensated, but we need the land this stand should have been cleared. The MVA’s failure to acquire the Kanjurmarg land and vacate the Aarey land parcel only shows that the government was merely paying lip service to gain votes,” she curtly remarked.

While BJP chief spokesman Keshav Upadhyay said, “Be it Metro or any other development project, the MVA caused losses to Mumbaikars.”