Narvekar ruled that the minister will reply on Monday.

The Shinde-Fadnavis government cut a sorry figure after Assembly Speaker Rahul Narvekar reserved the question after the opposition took strong objection to the reply from public health minister Tanaji Sawant on the outbreak of elephantiasis in the tribal-dominated Palghar district. Narvekar ruled that the minister will reply on Monday.

During question hour the Shinde camp legislator Srinivas Wanga expressed deep concern over the outbreak of elephantiasis and the shortcomings of the health department in its handling. Despite giving detailed information about the present status by the legislator, the minister could not give the exact information that made the opposition corner him.

Leader of Opposition Ajit Pawar and several opposition legislators grilled the minister over the inept handling of the situation despite repeated reminders by the local MLA. Pawar asked specific questions with regard to the total posts of employees, the posts that were filled as on date and the number of vacant posts, the fund approved to implement preventive measures to tackle elephantiasis and the funds spent in the previous years. However, Sawant failed to give those details.

Wanga and other opposition legislators claimed that the issue of elephantiasis in the Palghar district was serious and a survey conducted in October 2021 revealed that 80 children in the district were infected with the disease. Opposition legislators demanded that the minister should give specific details on what preventive measures were taken and if not taken why such a lapse.

Sawant’s reply did not satisfy the opposition which urged the Speaker to reserve the question and take it up after the minister comes up with detailed information.

However, the Speaker suggested that the minister can come up with a revised reply after an hour but the opposition took a strong objection demanding that it should be reserved. Ultimately he reserved the question. 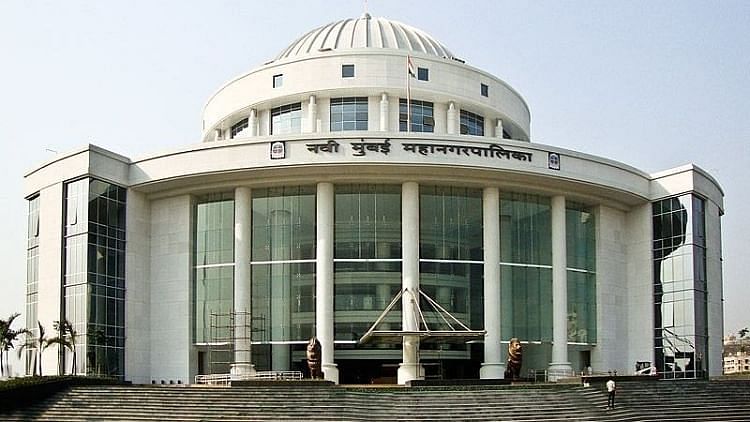