Mumbai: Advocate Prerak Choudhary, Secretary of Clean and Heritage Colaba Residents Association on Sunday took out a silent walk from the Air India building at Nariman Point till the Mahatma Gandhi statue along with several tenants aggrieved against the Mumbai Port Trust's (MbPT) decision to revise rent with retrospective effect from 2012.

Around 200 people dressed in black participated in the walk.

The walk was supported by Clean and Heritage Colaba Residents Association (CHCRA) and Shelter and Livelihood Welfare Association (SLWA). 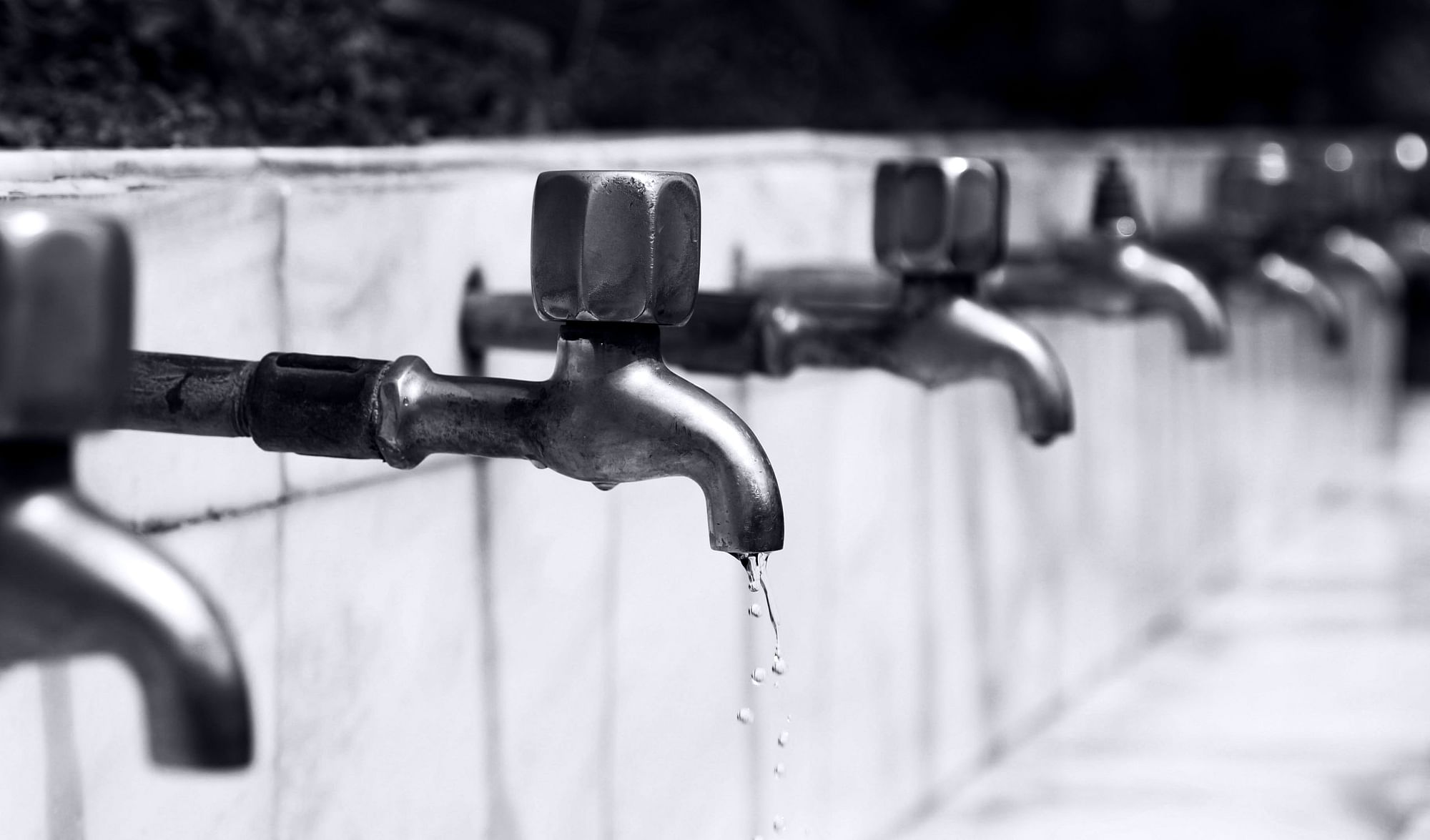 The Associations are registered group of tens of thousands of tenants residing or having livelihood on the plots-located outside the limits of the port area-leased out by the MbPT.

SLWA secretary Dr Govind Chainani said, “Recently, we have all received notices for arrears of lease rent for the period October 1, 2012 to July 31, 2022 amounting to around Rs18 crore which is around 1,450 times more what we pay.”

The tenants pay Rs 15,000 monthly rent but now the society has been asked to pay the pending amount on a priority basis or face eviction, he added.

Chainani further said that they have written a letter to deputy chief minister Devendra Fadnavis and also Prime Minister Narendra Modi that the MbPT had decided to charge rent according to 6% of the ready-reckoner rate. He alleged that the port trust is indulging in profiteering on the backs of tenants who are paying their rent loyally.

In the letter to Fadnavis, tenants asserted that the MbPT's notice contravenes the Supreme Court's guidelines which clearly state that market rates can't be levied on residential tenants. The Association has requested for prompt action, underscoring that they fear loss of shelter and livelihood in the next three months.

Advocate Prerak Choudhary, who represents over 200 tenants affected from BPT’s demand notices decided to go for a morning walk and appealed to affected tenants to join him to pay respect to Mahatma Gandhi. Although no placards were held out and no formal protest was made, their cause got highlighted.

Choudhary said, “We neither carried out any protests nor did we do any morcha. We simply informed the police and walked peacefully to Gandhiji’s statue and offered flowers on the occasion of Gandhi Jayanti. Thereafter, we dispersed”.

Chaudhary added that “We were so far going to various ministers and leaders to highlight our issue but a simple morning walk has got many leaders and political parties interested in our cause and now they have been approaching us."

"It is true, Silence Speaks Louder than words," he added.