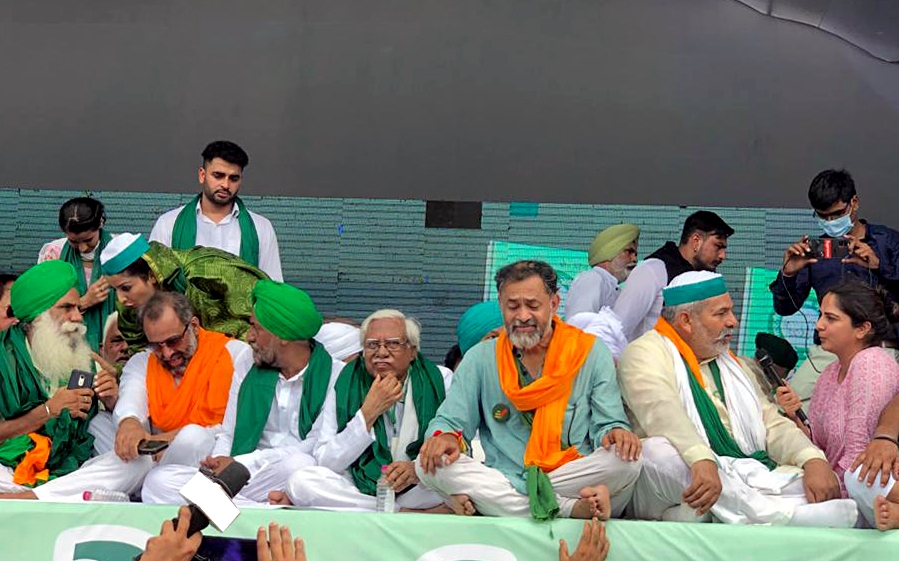 Former NCP chief Sharad Pawar, on Sunday, slammed the central government for not paying attention to farmers. “When I was agriculture minister, the United Progressive Alliance (UPA) government ensured that farmers received a fair price. However, this is not the case with the present government at the Centre,” said Pawar at the function in Pune district.

Pawar’s attack coincided with the Kisan Mahapanchayat being held at Muzaffarnagar against the three farm laws. “Farmers are throwing their produce on the street, as they are not even recovering the cost of harvesting,” he noted.

Pawar claimed that, once such issues are resolved, the country would be able to record the highest production of foodgrains and other crops. “Farmers have proved that they can meet the rise in demand and tackle the issue of hunger. Unfortunately, the government at the Centre is not paying due attention to their needs,” he claimed.

Pawar reiterated that the central government should reach out to the agitating farmers and have a dialogue with them.