Mumbai: Senior citizen who killed wife due to debt and her illness denied interim bail

Mumbai: Senior citizen who killed wife due to debt and her illness denied interim bail | Unsplash

A sessions court in Dindoshi on 25 May rejected the temporary bail application of a 63-year-old man accused of killing his wife last year due to debt and her illness.

The man Ajit Lad had filed the plea from jail and argued it himself. He had claimed bail on the grounds of the High Power Committee’s guidelines last year for releasing prisoners for decongestion of prisons.

The court said in its order that in its view it is not a fit case for release on interim bail. Additional Sessions Judge AZ Khan said further that it is pertinent to note that the report lodged by the complainant as well as the statements of witnesses along with the medical certificate clearly shows that the accused is alleged to have committed the offence of murder of the deceased Sheela Lad on 10 Feb 2020 at 9.30 PM who was his wife by hammer, etc.

“No doubt the offence is serious and against a woman,” the court said, adding that there is sufficient material on record against the present applicant/accused. It also noted that there is every possibility that he may tamper with the prosecution witnesses and his presence may not be secured at trial.

Lad has been booked by the Powai police after he had fled after the murder. The police claim he killed his 65-year-old wife by hitting her head with a hammer, slitting her wrists and strangulating her. He had left a suicide note in their home stating that they were both dying by suicide due to debt and his wife’s illness. He was arrested a few days after the incident. 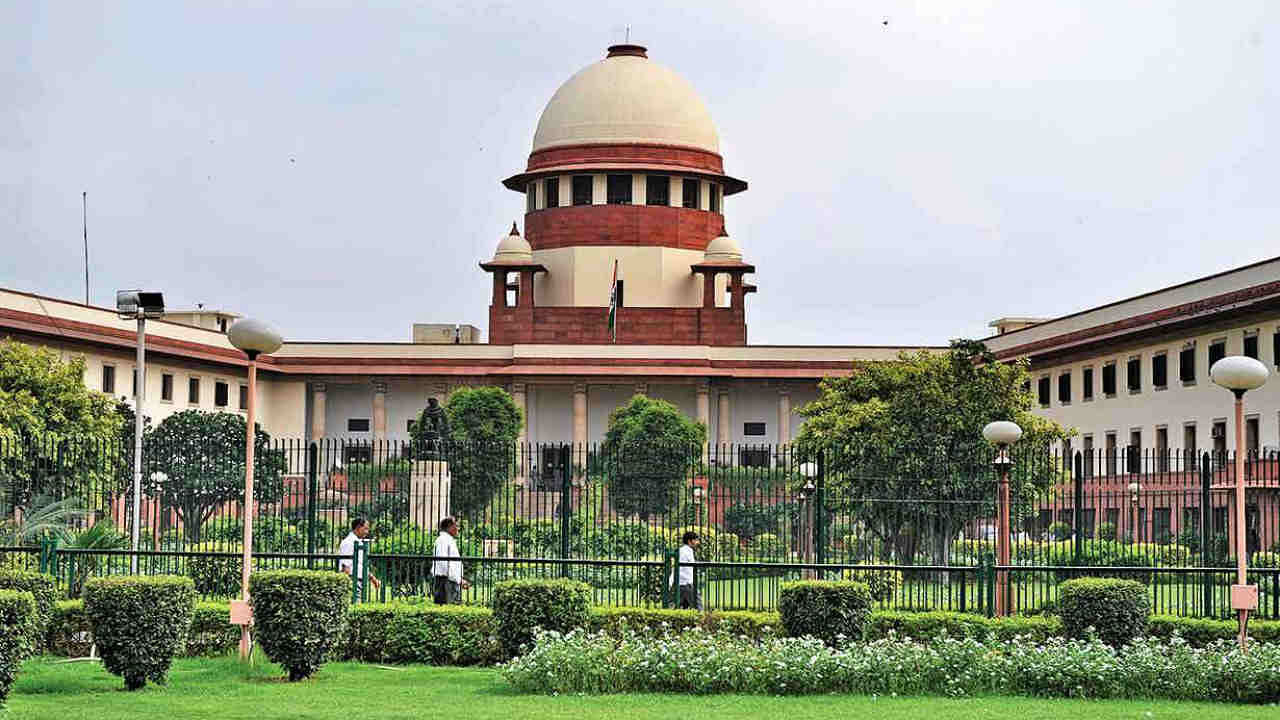 HomeMumbaiMumbai: Senior citizen who killed wife due to debt and her illness denied interim bail